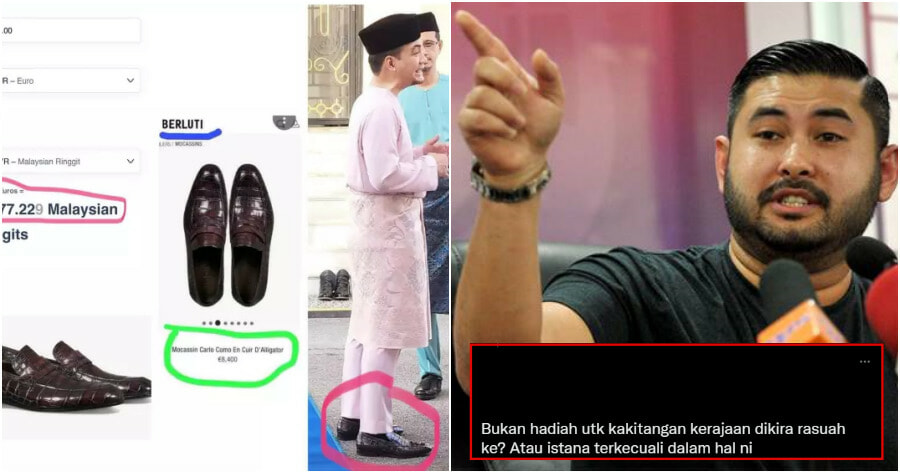 Following the backlash, Onn Hafiz took to his Facebook to share how the Sultan of Johor, Sultan Ibrahim Ibni Almarhum Sultan Iskandar, had gifted the shoes to him. 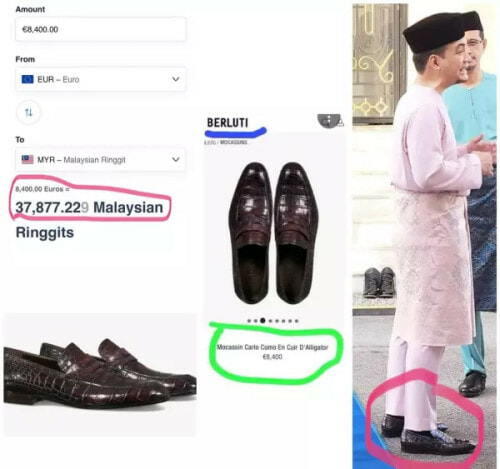 In addition to that, the Crown Prince of Johor, Tunku Ismail Sultan Ibrahim, also recently took to his Twitter to call out on the netizens that made the ‘shoes’ an issue in the first place. 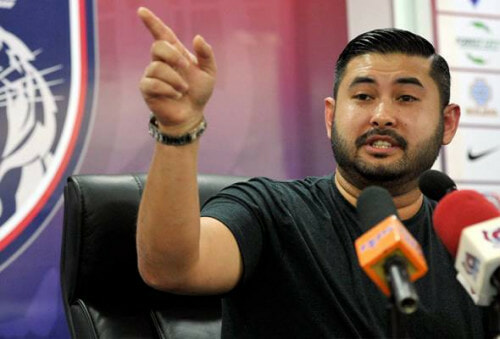 In his tweet, Ismail says, “Even this you want to turn it into an issue? I suggest that you wear slippers after this. I was thinking of gifting a watch to you and a few other officials yesterday.”

“I advise you to continue working for Johor. Don’t entertain whatever people say. The most important thing is that you do your job.”

Ismail’s comments have not gone down well amongst netizens, who condemned him for defending the Johor MB’s shoes.

Plenty of users compared the act to corruption and bribery.

“Gifts for government staff – doesn’t that count as corruption? Or are royalty exempted from this,” said another user.

Another commented, “If public servants can’t accept gifts from companies, then it should be the same for politicians who can’t accept any gifts from anyone. It’s because there is a conflict of interest.”

“No wonder corruption is so widespread in society. From top to toe, it’s malignant,” stated another netizen.

What do you think? Is it wrong or is it acceptable? Let us know in the comments. 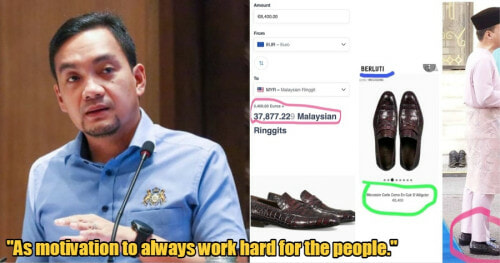