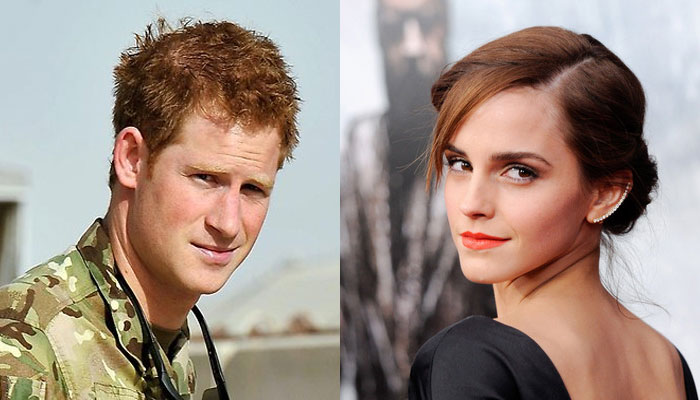 For the past few days, the internet is blown up with rumours of the Harry Potter star secretly dating Prince Harry.

Rumour has it that Prince Harry had his eye on Emma after she and her boyfriend, Matthew Janney broke up in December 2014. It was first reported by Australian magazine Woman’s Day, where it mentioned that the prince sent Emma an email saying he would “like to get to know her”. The story goes on to him inviting her out and 12 other friends to join, just so she would feel more comfortable. Apparently, they both hit it off!

After the story went viral, Emma Watson had to make things clear and tweeted this:

For the past few days, many fans expressed their concern about the pair, wondering if the prince and Emma would make a good match, because no one will be good enough for Emma, not even Royalty. But no, seriously, look at her. 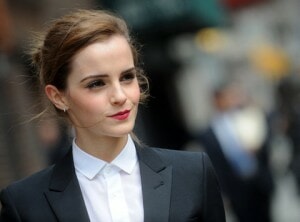 However, there were plenty other fans that think Emma would make a great princess and was thrilled about the news.

I guess Watson fans can now sleep in peace now that the rumour is busted.