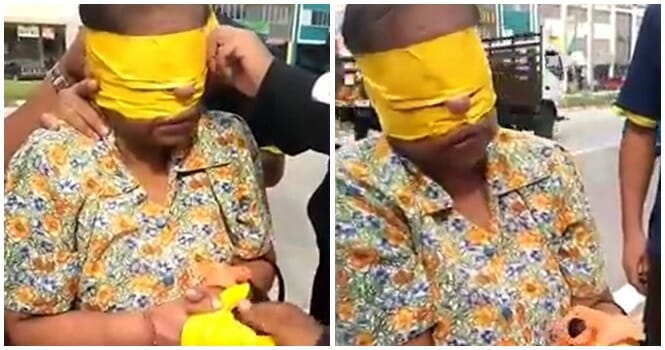 It’s horrible that elderly people are targeted for terrible crimes, especially given that they are among the least capable to protect themselves.

An elderly woman experienced a dangerous situation when she was left at a cemetery blindfolded and her hands bound with tape, Harian Metro reported. 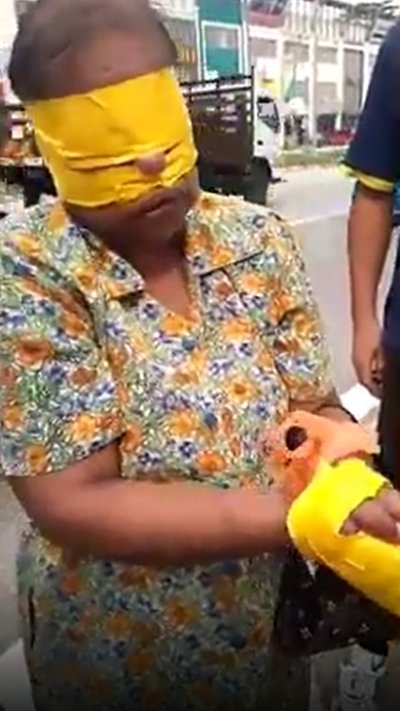 The incident happened at a bus stop in front of Rawang Government Clinic in Taman Rawang Perdana, Rawang at around 10.45am on 22 July.

The victim is 66 years old and she said a man and a woman had offered a ride to her house in Taman Tun Teja, Rawang.

According to Bernama, the elderly woman had just finished her medical check-up before she was offered a lift from the strangers. 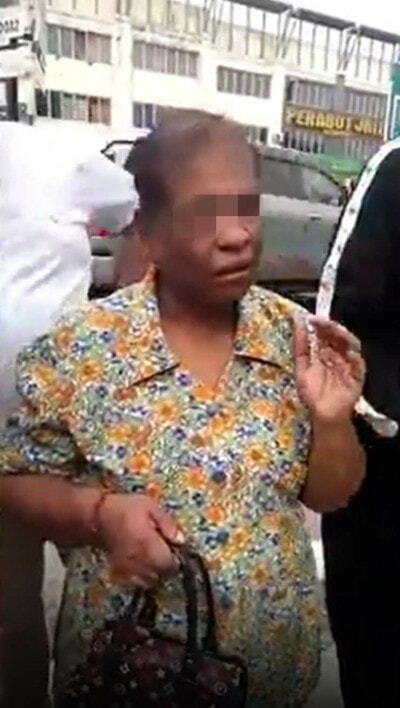 The Chief Police of Gombak District, Assistant Commissioner Samsor Maarof said that there were two other men in the car. After accepting the ride from the man and woman, the victim was brought to a restaurant’s parking lot. Then, her hands were bound while her eyes were blindfolded with yellow tape.

The suspects robbed the elderly woman’s of her two gold rings, earrings, medicines and RM110 worth of cash. The total estimated loss was around RM3,000.

The victim was left at an Indian cemetery in Taman Setia, Rawang, Fortunately, she was helped by some people there after the incident. 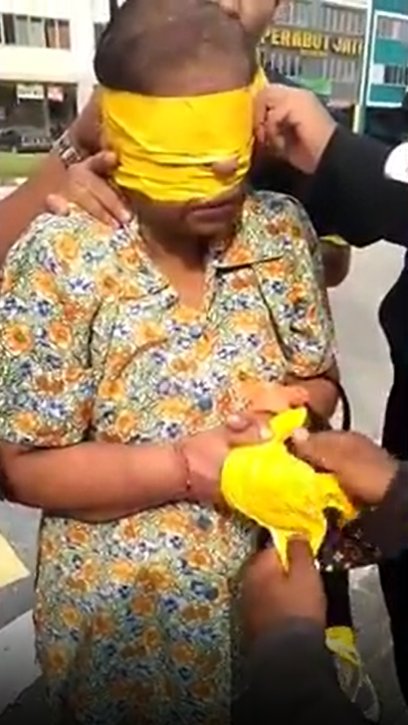 According to ACP Samsor Maarof, the police are now looking for the four suspects which include a woman.

He also added that the case being investigated under Section 395 of the Penal Code. Yesterday (23 July), a video of some people helping to free the elderly woman from the yellow tape went viral on social media.

It is fortunate that the elderly woman only lost material items and she was unharmed. Kudos to the Good Samaritans for helping out the senior citizen! 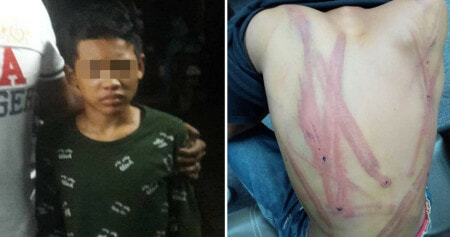