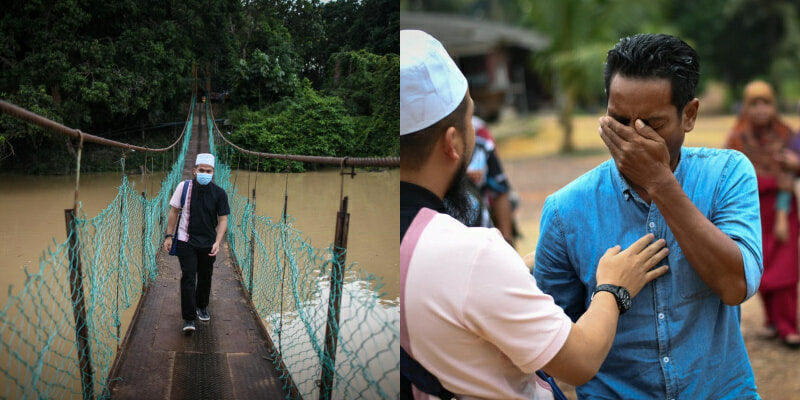 Ustaz Ebit Liew can do no wrong these days, with endless philanthropic efforts putting him in the media limelight on a weekly, if not daily basis.

Moved by the story of how two girls in Kg Rekoh, Keratong, Pahang, fell into a river after their mother’s motorcycle lost control, which cost them their lives, he took upon himself to ensure that the incident will not repeat itself in the future. 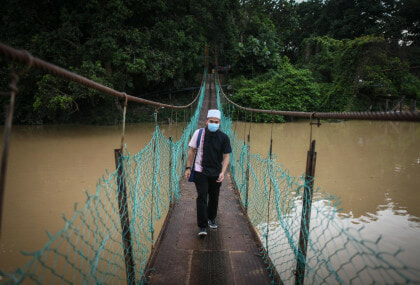 Taking to Facebook he writes, “It broke my heart having heard the story of two girls drowning in Kg Rekoh, Keratong, Pahang. A mother on her way to bring her two girls to the clinic became a victim of this less than safe bridge.”

“They fell into the river, on their way back home and were confirmed lost for two days before authorities found their bodies yesterday afternoon.” 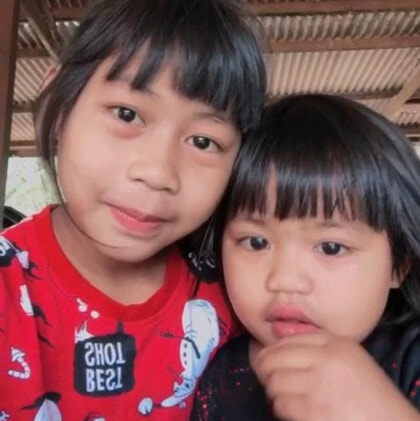 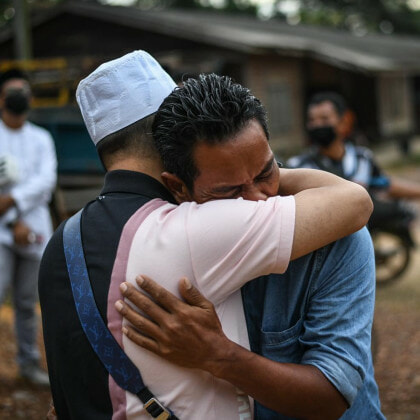 “I have met with the village chief, and after further discussion, agreed to provide funds to fix the bridge.”

“Hundreds will use the bridge to run daily errands and I hope that improvements will take place soon.”

Netizens commenting on the tweet commended Ebit Liew’s efforts on his swift action to help members of the public. Some even slammed local politicians for being so ignorant and turning a blind eye on the issue.

“Politicians in the area should be ashamed of themselves. Even if there were no cases such as the one that took place, it is impossible for the YB to not take notice.”

Let’s hope that Ebit Liew’s efforts will finally open the eyes of local politicians, to be more wary of things that are happening around them.