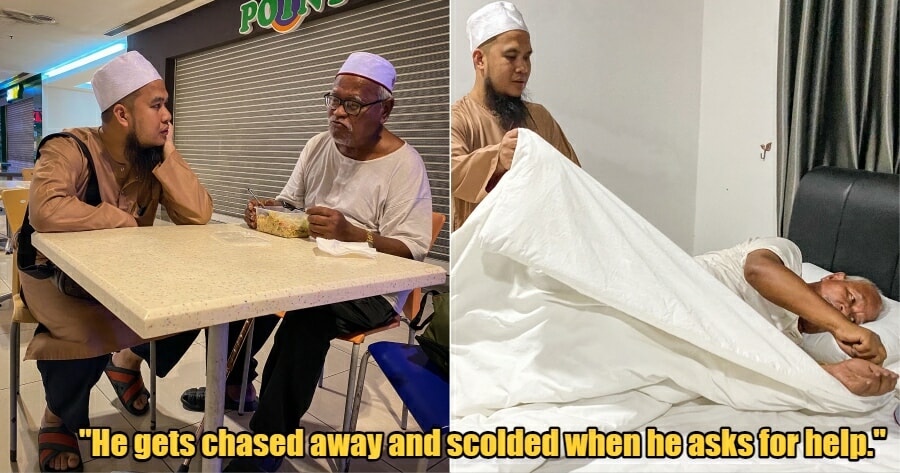 As a community, we should always help elderly people through their hardships. Though, unfortunately, it appears that our sense of humanity might not be as strong as we think.

Ustaz Ebit Lew recently took to his Facebook to showcase an elderly man he met who had been sleeping at the Terminal Bersepadu Selatan (TBS) bus station, after coming to KL from Kedah to look for work.

Sadly, due to a lack of assistance from the general public, he ended up with little to no money and was sleeping at the bus station. 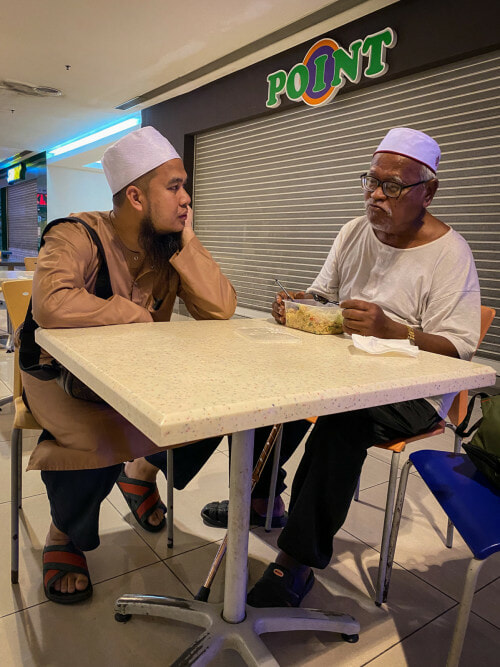 In his post, Ebit Lew writes, “This pakcik has a house in Kedah. His wife had passed away. He lives alone in his village. He is over 70-years-old, but he is struggling with no money so he always comes to KL to look for ways to earn money so that he can feed himself. It is so saddening to see our fathers in such conditions.”

The elderly uncle was previously receiving financial assistance, but that has unfortunately stopped. The uncle also explained that when he had tried asking people for help, they angrily chased him away. 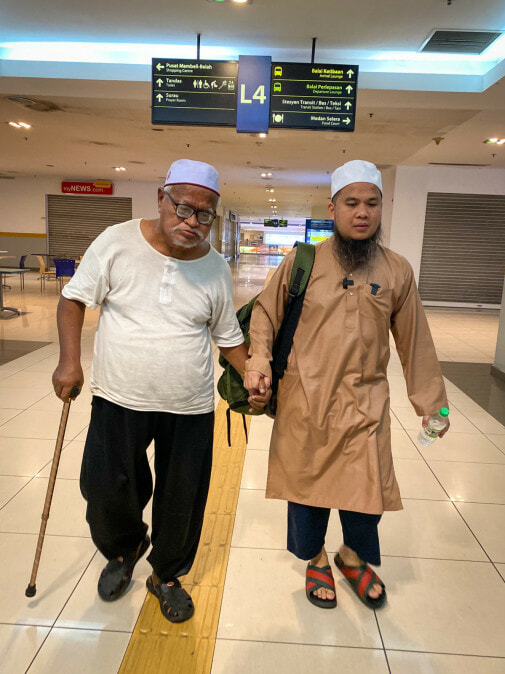 Considering that he wishes to retire in his village and rest, Ebit Lew decided to help make his dream a reality!

“I was saddened by his story, as I no longer have a father anymore. I dearly miss my father.”

“That night, I immediately brought the uncle to my house to rest and sleep. This pakcik ate and drank quickly and finished 2 packs of food. He was so hungry,” he added. 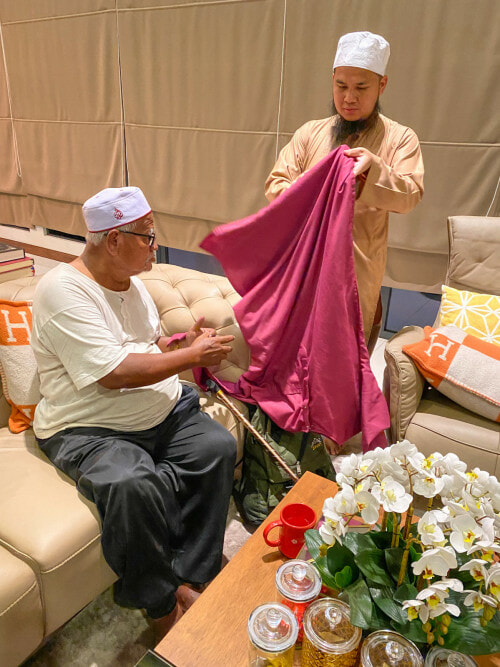 In the end, Ebit Lew purchased clothes for the man and even arranged for him to return to his home in Kedah where he can rest. 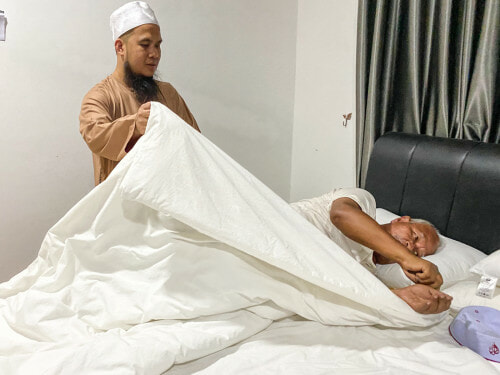 We genuinely hope that he lives out the rest of his days in peace under the assistance of Ebit Lew. We also urge everyone to be more open towards helping our elderly community members who are in need.

Also read: M’sian Workshop Owner Helps 70yo Woman Achieve Her Dream by Selling Her a Kancil For RM1 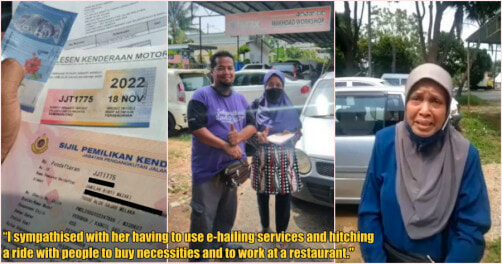