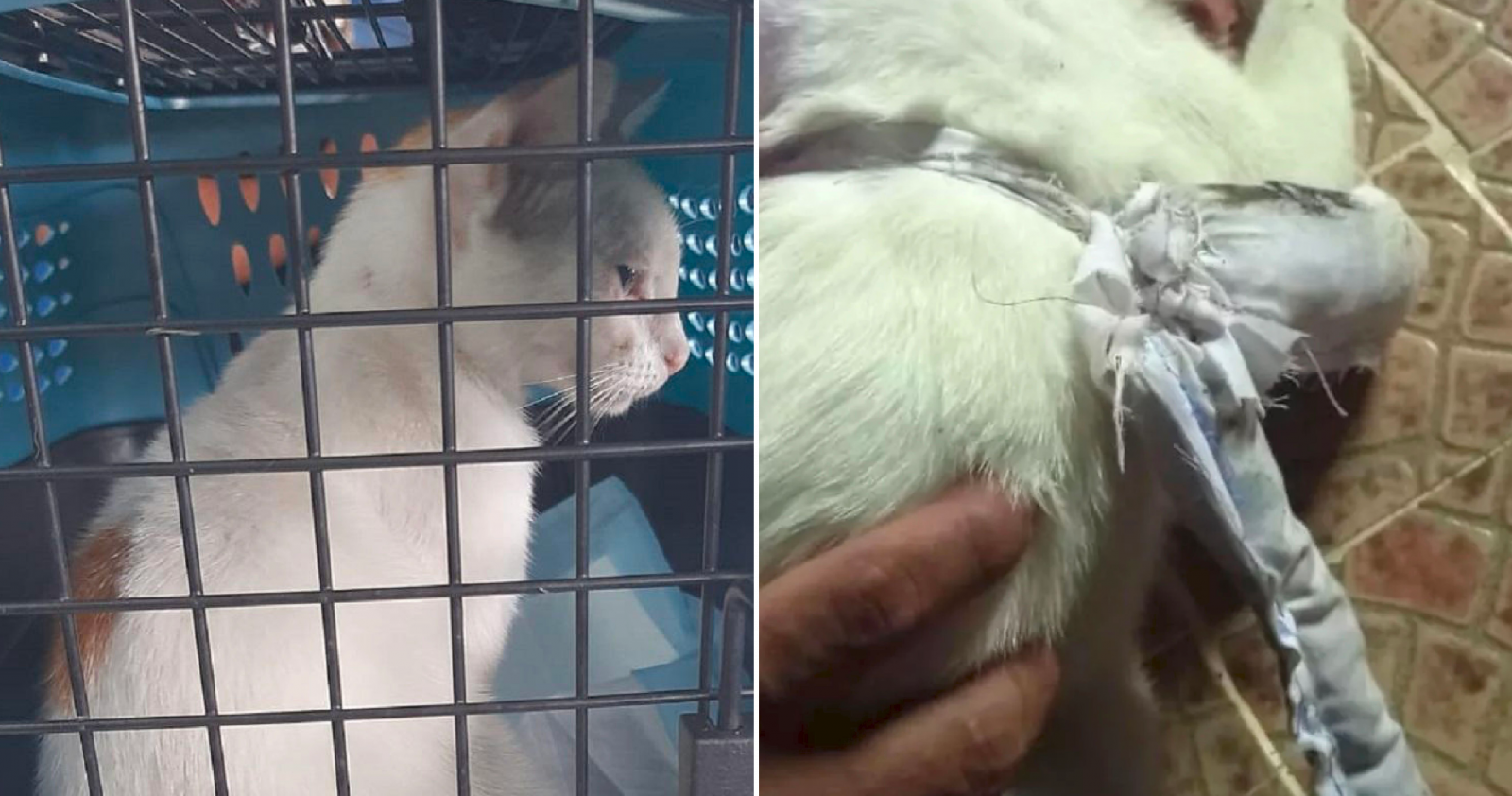 A white fluffy feline was caught committing a feline-y in Panama last Friday (16 April 2021) after authorities intercepted it trying to smuggle an assortment of drugs into the Nueva Espranza jail. As reported by AFP, the cat was stopped outside the jail with a pouch tied to its body as it tried to enter the prison.

The Nueva Espranza jail, located in the Caribeean province of Colon, north of the nation’s capital of Panama City holds more than 1,700 prisoners. An official said that within the pouch, there were narcotics such as cocaine, crack and marijuana. 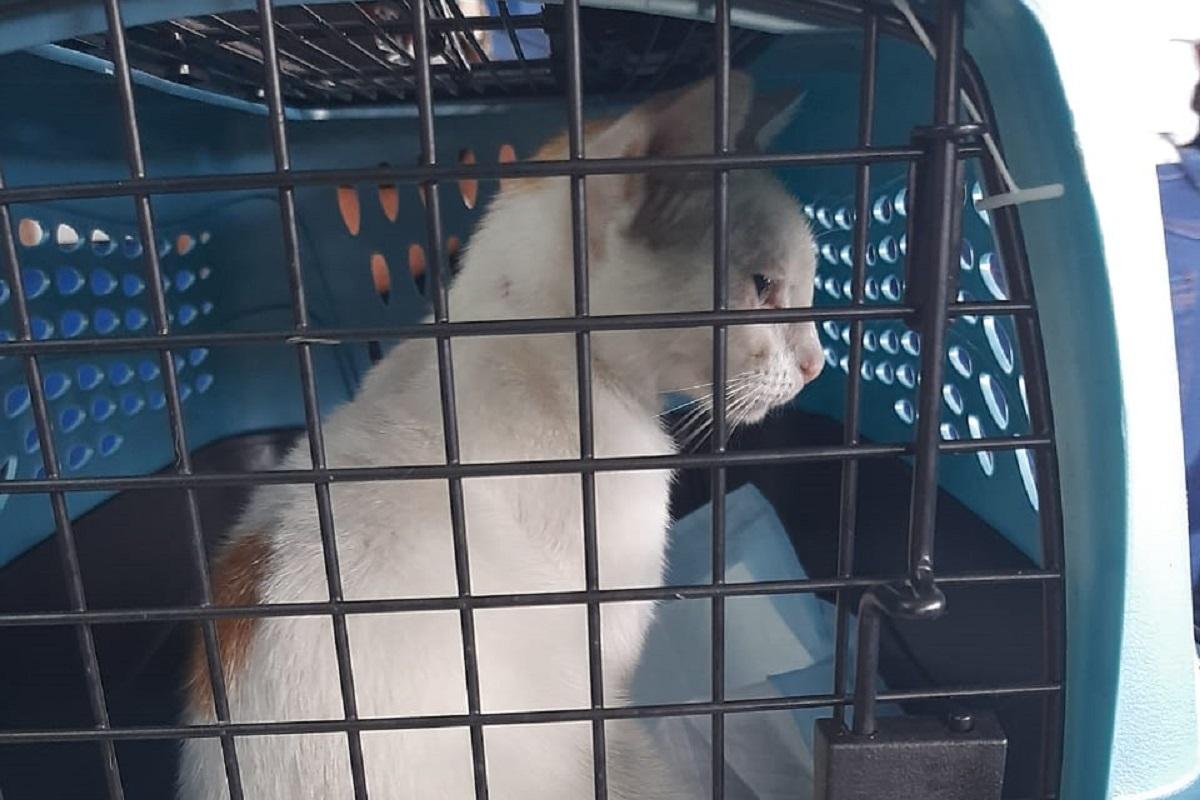 “The animal had a cloth tied around its neck” that contained wrapped packages of white powder, leaves and ‘vegetable matter’.”

The office of drugs prosecutor of the province posted a video of the feline with the pouch on Twitter and said that it had opened an investigation into the use of various animals for smuggling illegal substances into prisons.

In fact, this is not the first time animals have been used to smuggle items into prisons in Panama. The modus operandi usually involves people from the outside loading the animals with carry-ons containing drugs and prisoners using food to lure them into the prison. Previously, authorities were able to intercept attempted drug deliveries using pigeons and in some cases, even high-tech drones. 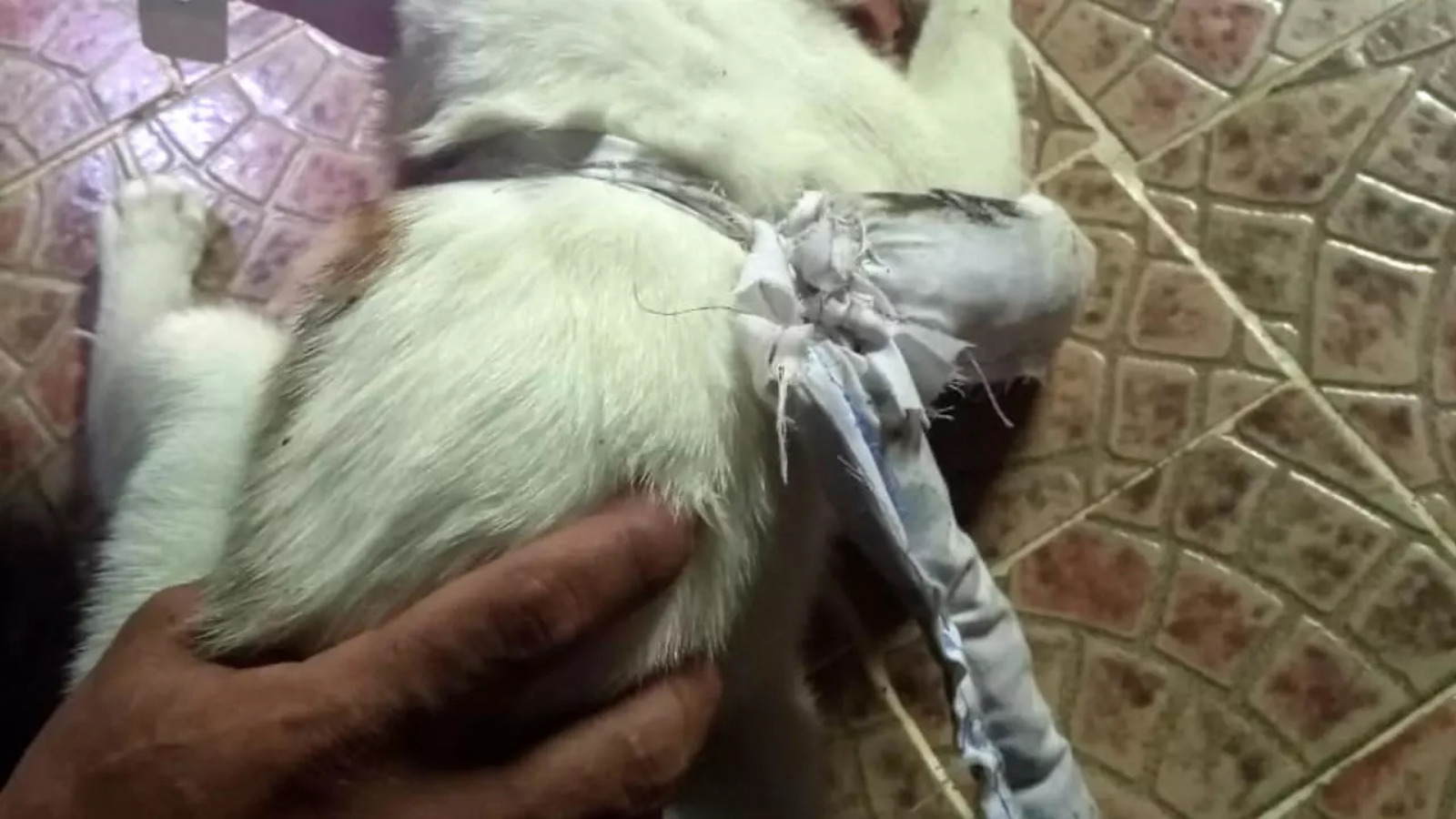 As for the fluffy feline, prosecutor Eduardo Rodriguez have taken it to a pet adoption centre, where hopefully, the cat will live with a new family free from crime.

Also read: Cat In Japan Made Police Chief For A Day After She Helped Rescue Elderly Man From Ditch 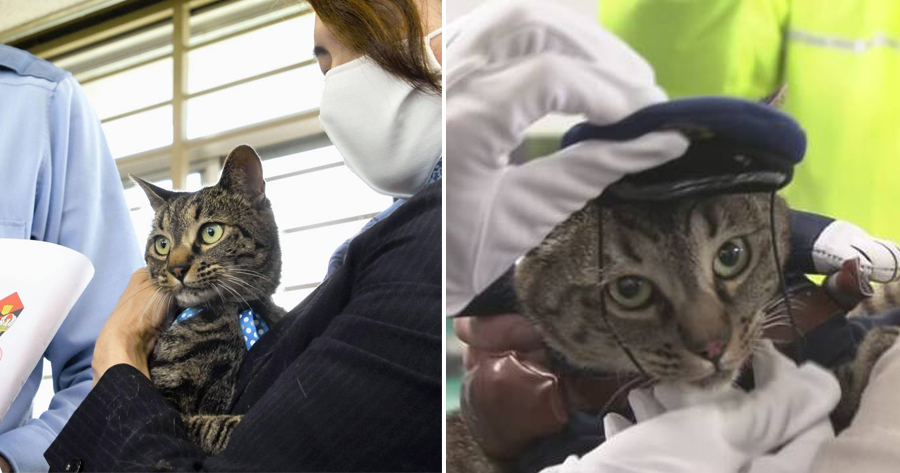