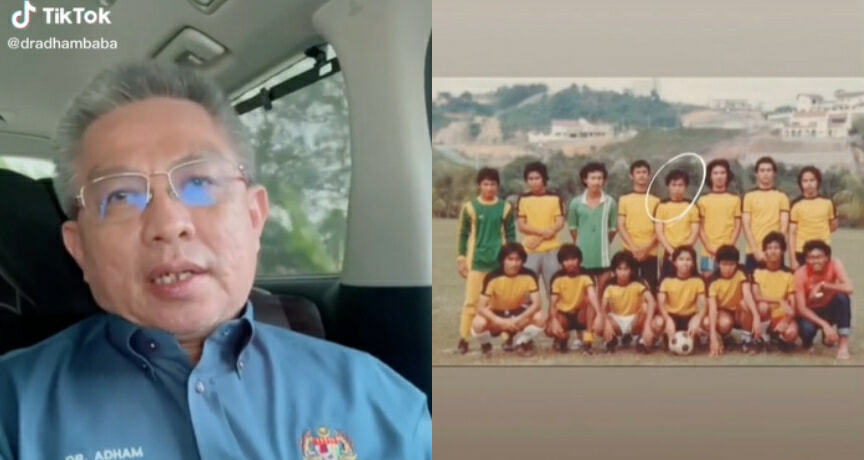 Sports is something that almost all Malaysians are enthusiastic about, whether it is supporting our national players or playing the sports ourselves.

In conjunction with Malaysia’s National Sports Day, the Minister of Science, Technology and Innovation Dr Adham Baba reveals that he was a football striker in a TikTok video.

“Sports is something that is very close to my heart,” he said in the TikTok video. He also added that many do not know, but he was a football striker at a young age, and shared a few photos of him in a football team.

In the caption, he shared that he was active in his primary school, high school and university football team, which are Sekolah Rendah Inggeris Rengit, High School Batu Pahat and Universiti Malaya respectively. “Sports unites us, Happy National Sports Day,” he added.

Responding to a comment saying that it’s been a long time since he last played football due to the movement control order, Dr Adham Baba responded: “That’s the thing…follow SOP. When we already won, we can return to the field.”. 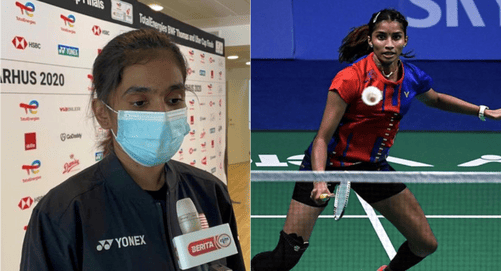