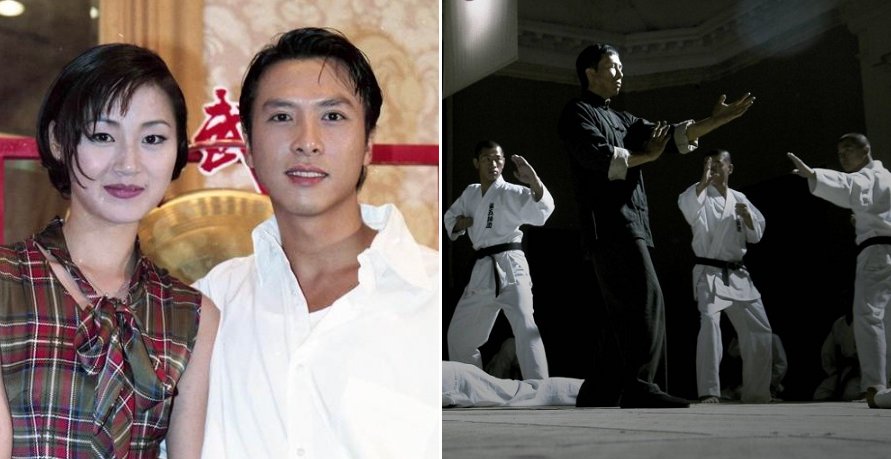 I’m sure all of us are no stranger to the name Donnie Yen, especially to some of his iconic movies such as Ip Man, where he portrayed a grand master of the martial art Wing Chun and also the teacher of the legendary Bruce Lee. 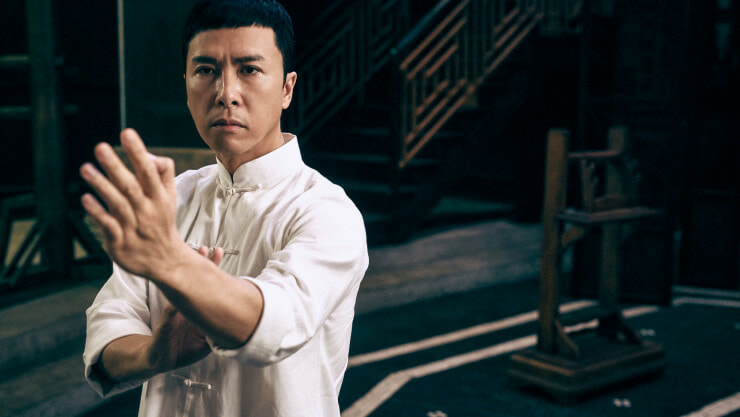 Thus, you wouldn’t be surprised to find out that in real life Donnie Yen is an expert mixed martial artist. You definitely don’t want to come to fists with him!

But I guess these people didn’t know that when they picked a fight with Donnie Yen and as a result, he sent eight grown men to the hospital. Sounds kinda similar to what he did in Ip Man! 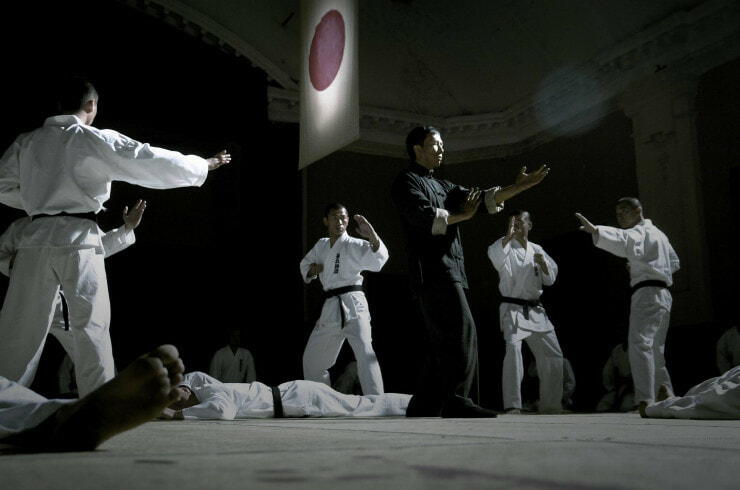 This actually happened back in the late 1990s, when he was first dating the actress Joey Meng, and was widely reported in Hong Kong news. Apparently, he was enjoying himself on a night out with Meng when the group of men expressed interest in her and harassed her repeatedly to take a photo.

He politely refused and warned them repeatedly not to disturb them. However, his warnings fell on deaf ears and the troublemakers even chased after them when they tried to leave the club. They did not know that they had awoken a sleeping dragon! 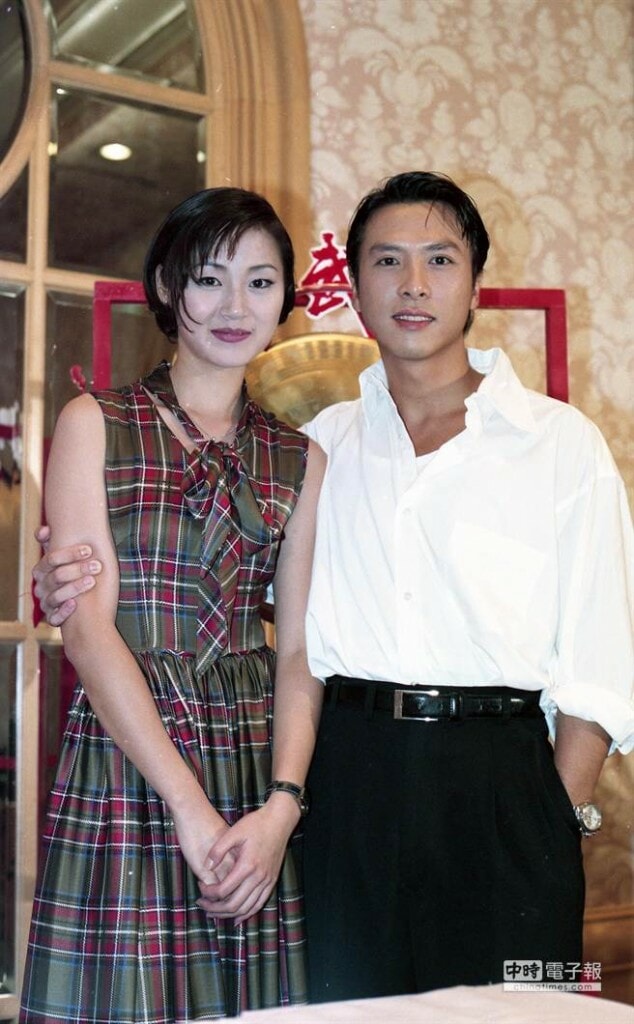 Next Shark (via China Times) reported that Yen stepped in to defend his girl’s honour and promptly taught them a lesson in manners. Consequently, the eight men found themselves in the hospital after the incident.

The police detained Yen after that, but Yen said that it was done in self defense and after questioning him, they let him go. The story is the stuff of legends in Hong Kong and is constantly retold by many impressed fans as a lesson to others that we shouldn’t simply mess with other people.

Yen has also commented on the recent United Airlines controversy with David Dao where he said the incident was uncivilised and he will be blacklisting United Airlines.

What do you think would have happen if the staff who dragged David Dao tried to do the same to Donnie Yen instead? I’m sure he would give them a lesson they would not forget! 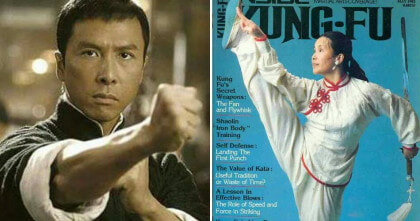