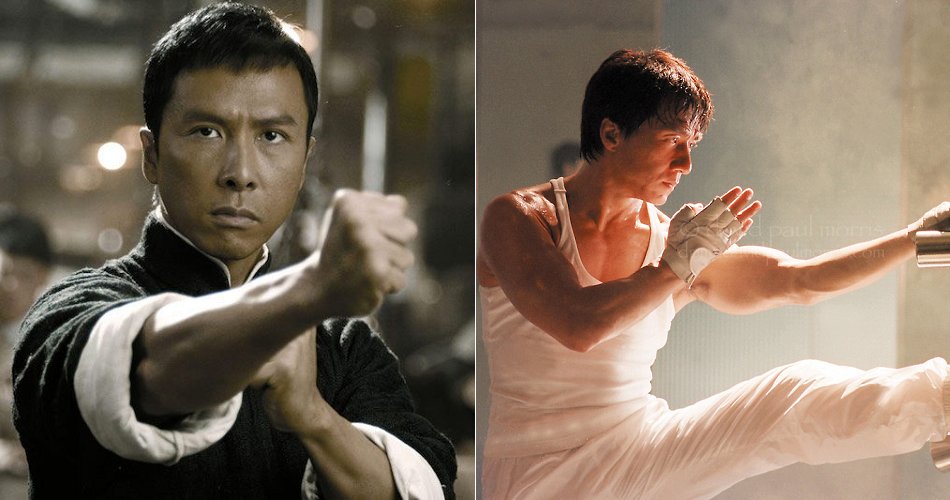 If martial arts movies are your favourite, you have to catch this upcoming film that’s going to bring together two amazing stars in one show!

That’s because Chinese martial arts legends, Donnie Yen and Jackie Chan will come together for an epic showdown in the new instalment of Ip Man – Ip Man 4. Yas! 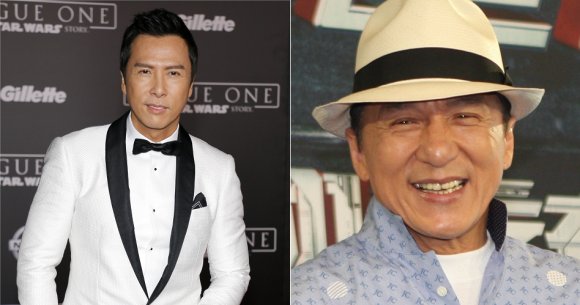 If you aren’t aware, Ip Man is a semi-biographical movie of Yip Man who was the grandmaster of the Chinese martial art, Wing Chun.

Nextshark reported that a fight scene between the two actors will be the “highlight of Ip Man 4”. According to Jayne Stars, Jackie Chan will play “a respected Big Brother in Chinatown” but his cameo will only be a special appearance. Besides those info, there were no further details provided on how the scene will unfold. We will have to wait for the movie then! 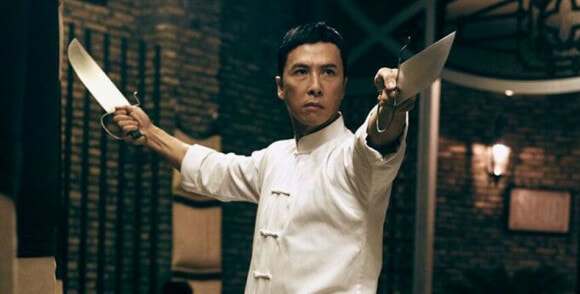 Back in 2017, Donnie Yen confirmed that there was going to be an Ip Man 4 movie and shared the first look of the film in April 2018.

Directed by Wilson Yip, Ip Man 4 will follow Bruce Lee’s first touchdown in the United States of America. The movie will tell the story of Bruce Lee’s attempt to open a martial arts school in the US and his challenges dealing with the locals as he offends them in the process. 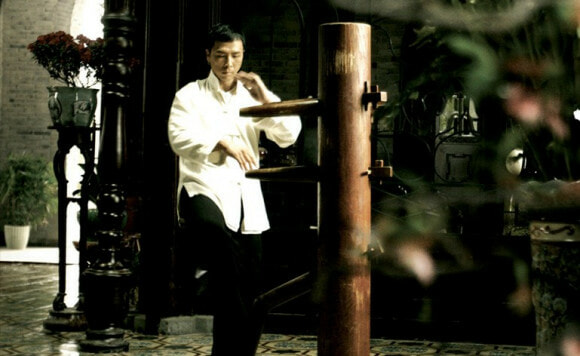 Ip Man (played by Donnie Yen) will then come to Bruce Lee’s rescue as he will help him earn the trust of the people. Not only that, he will also help lay the foundations of Kung Fu in the US.

This highly-anticipated martial arts movie’s cast will also include Scott Akins and Vanness Wu, who are newcomers to the epic film saga that is expected to hit the theatres later this year (2018).

Well, we definitely can’t wait to watch the fight scene between Jackie Chan and Donnie Yen. It will definitely be a treat for the audience!

Are you looking forward to the epic showdown? Let us know what you expect to see during the fight scene!

Also read: This M’sian Heist Movie is So Awesome That South Korea Wants to Fund It! 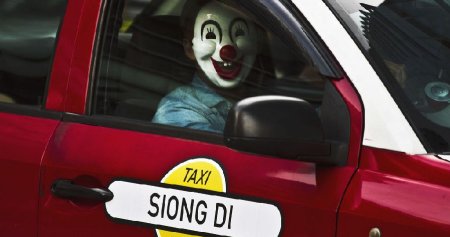