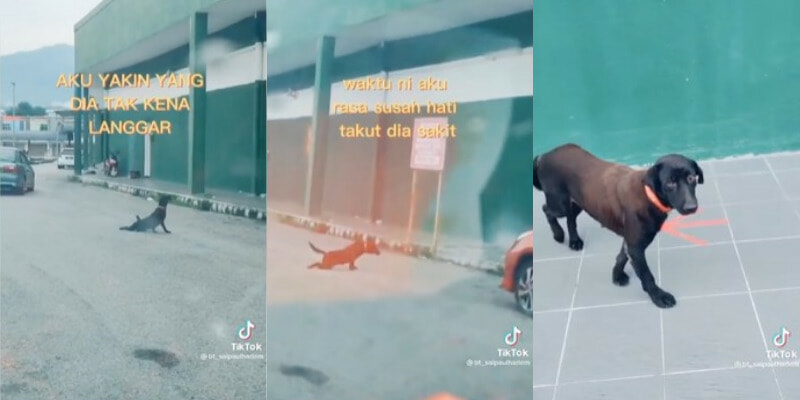 Can a dog fake a limp for attention? Well, this one can!

According to research, dogs can actually fake a limp for several reasons because they want attention, become uneasy around other dogs, wanting food, a treat or a toy.

In Perak, this doggo did just that when it faked a limp, but still played around with other dogs in the area.

Taking place nearby the Econsave in Jelapang, this netizen began recording the actions of this doggo who became limp to garner attention from those in the area.

After purposefully ‘failing’ to walk, when it finally gets the attention it wants, this doggo simply jumped up and can walk like any other normal dog. 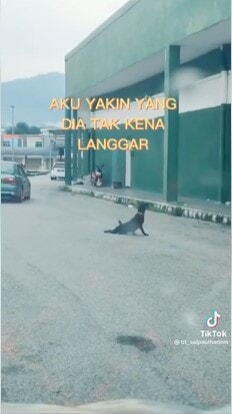 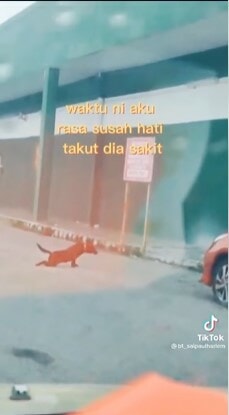 “I’m sure this dog is not a victim of a hit-and-run. I was fearful that it may be sick or hurt.”

After finding out that the doggo was ok, the netizen writes: “I can’t believe it pranked me on the first day of Hari Raya Aidilfitri.” 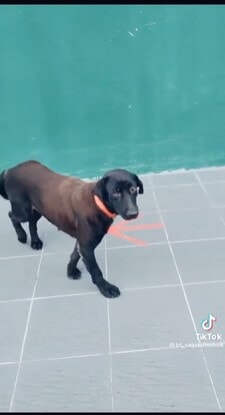 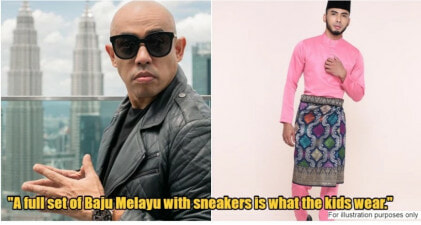