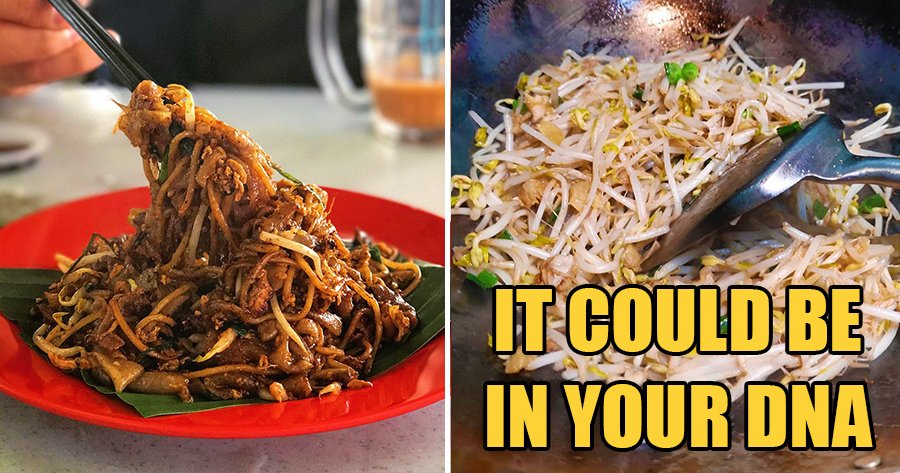 We all either know a friend or are the friend who hates taugeh. (I mean, taugeh is disgusting, so it’s no wonder why you’d pick it out of your food).

In all seriousness though, your food habits might be odd, but you’re definitely not alone in them! If you are a picky eater, or even if you aren’t one, there’s a perfectly good reason as to why you feel the way you do about the devil’s advocate—taugeh. 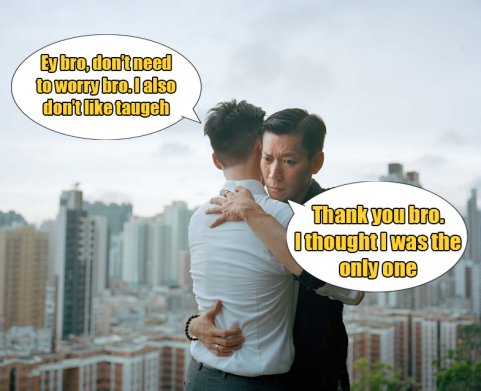 Think about it this way; we all have different tastes in music, books or our favourite Netflix binges, right? The same can be said about the way we eat. What we like, or in this case, don’t like, is basically because of our upbringing and DNA.

1. You have genes that make you sensitive to certain components in taugeh

It might seem odd to you if you’re not a picky eater that you just can’t stand the taste or texture of taugeh. 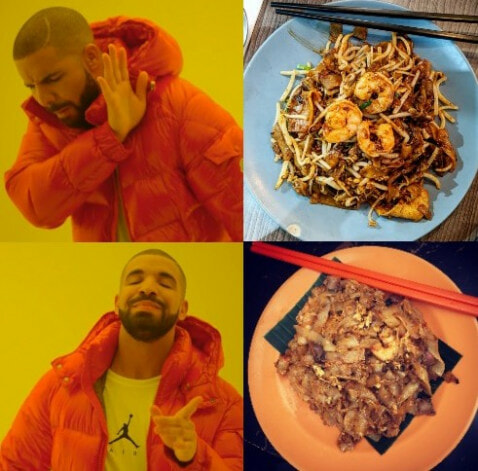 Well, science says that it’s written in your DNA.

Affecting women more than men, it isn’t just one specific gene though that makes you hate taugeh to your very core, it’s a makeup of many different genes in your DNA.

This is probably because there are so many different elements in foods, that even one type of food can smell and taste different depending on who’s eating it.

2. It’s because of your environment

Guys, this one’s for you. While it’s found that women are more influenced by genetics, for men, it’s their environment and experience that play major roles in shaping their tastes. This comes down to how you were raised; your culture, your surroundings, even the type of shows you used to watch. 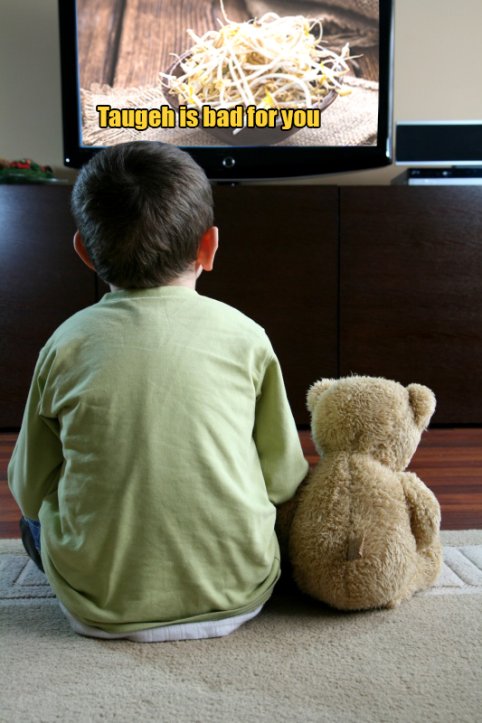 Maybe you had friends who never liked taugeh, just never ate it growing up, or perhaps you had a really bad experience with taugeh once. Whatever the case, something in the way you grew up played a role in why you now hate taugeh.

Forget the fear of spiders, how about fear of food? As a picky eater, you’ve probably had your friends convince you to just try something n(ew), and felt bad when you just couldn’t bring yourself to do it—don’t worry! You probably just have Food Neophobia.

That’s right, Food Neophobia, which literally means ‘fear of the new,’ describes an extreme or irrational fear or dislike of any new or unfamiliar food.

Food Neophobia actually starts young, which is the reason why it’s so hard to get some children to eat their veggies or try out certain types of food. And it’s also probably the reason why you’re a grown adult afraid of taugeh.

But like all fears, it can be conquered—by facing it head-on! 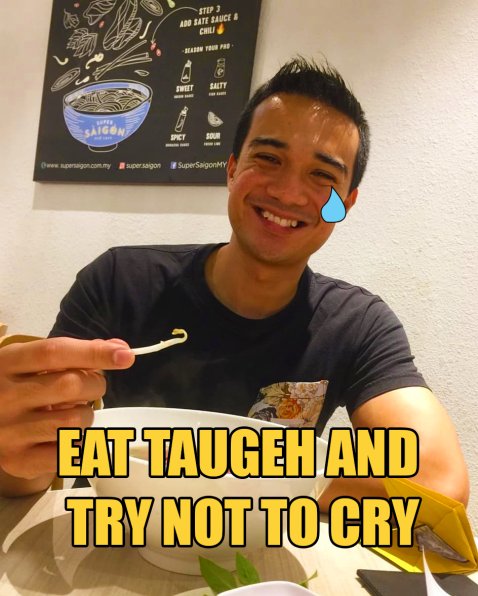 Whether it’s the taste of certain foods that disgust you or the fact that you’re just too afraid to try new food out, it turns out you’re not so weird after all! Question is, will you be heading out there to try some new foods, or are you just gonna stay in your comfort zone and carry on picking out the taugeh from your char kuey teow? Let us know in the comments! 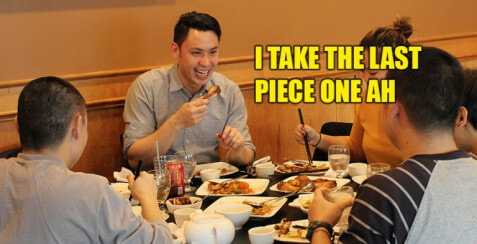