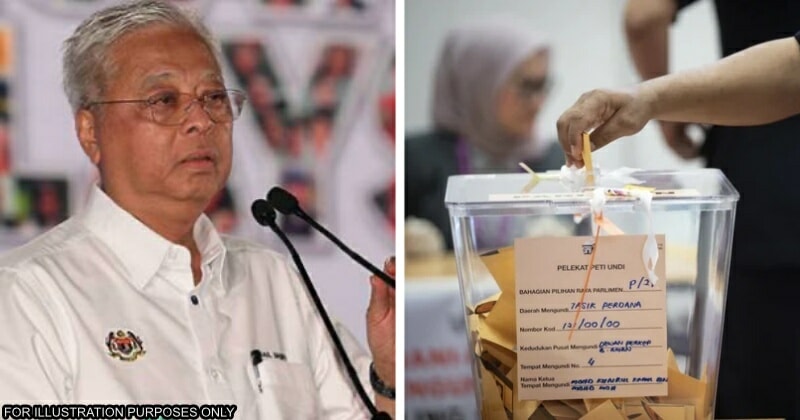 The Prime Minister himself did not attend the briefing but was present when UMNO supreme council held a meeting during night time yesterday. Well, the details of the meeting was not made public and there was no statement released by the party supreme council, though it is believed that GE15 was high on the agenda during the meeting. 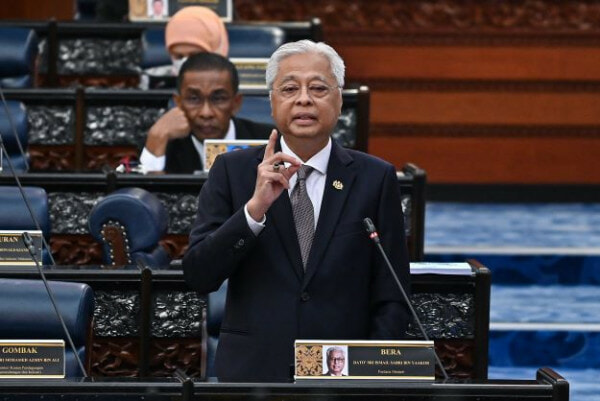 Today, Ismail Sabri was quizzed by reporters when launching the 60th anniversary celebration of the Community Development Department (KEMAS) in Serdang regarding the dissolving of Parliament. As reported by Astro Awani, the Prime Minister was quoted of saying ‘Dissolving parliament? Wait, wait, wait…” to reporters, potentially alluding to an announcement regarding GE15 soon.

Previously, there have been some decisions made by the federal government recently that may point towards GE15 being held soon. One of which is the tabling of Budget 2023 which is supposed to take place on 28 October 2022 but was pushed forward to 7 October 2022. In case you didn’t know, a General Election usually does not happen unless the nation’s budget for the next year has been tabled in Parliament.

So, what do you guys think of the whole situation? When do you think GE15 will be held? Share your thoughts with us in the comments.

Also read: Zahid Hamidi: GE15 Must Be Held Soon Or UMNO And Barisan Nasional Will Lose 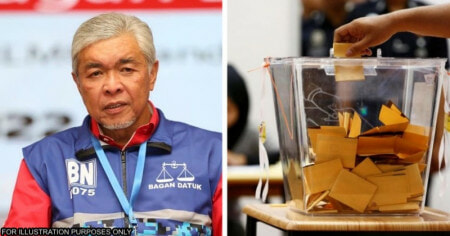