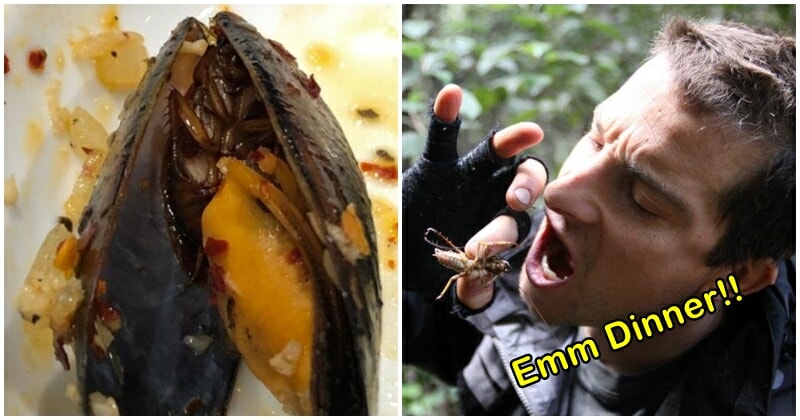 It is always enjoyable to dine out. But the experience can become a nightmare if, during mid-bite, you discover cockroaches scurry up the wall or even worse, lay snugly between the layers of your pasta.

A diner at a seafood restaurant in a Shah Alam mall was one of those unfortunate enough to experience the latter. 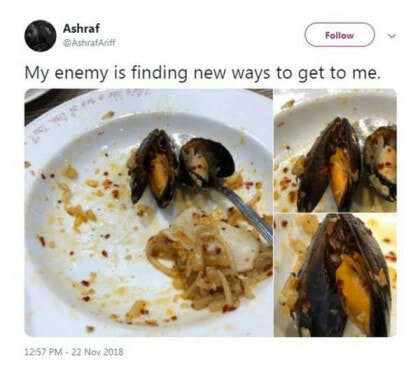 The viral images showed a nearly empty plate of Aglio Olio and a few mussels accompanying the dish.

If examined closely, an unmistakable cockroach ‘surprise’ was found nestled in one of the mussels, to the horror of the restaurant patron. 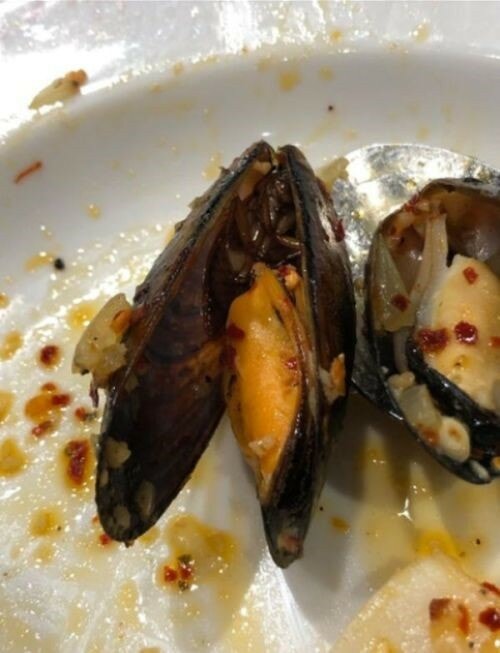 “My enemy is finding new ways to get to me,” tweeted @ashrafariff.

According to mStar, the experience was however not his own but was the that of his 18-year-old niece.

The unfortunate patron identified as Ameera was enjoying her meal at a well-known seafood restaurant at a shopping complex in Shah Alam, where she almost consumed what was believed to be a mussel.

She too took to twitter sharing her experience, which wrote “I found a dead cockroach in my food. I won’t die, right? I mean there are those who consume cockroaches.”

“At the time, I was with my family enjoying dinner at the famous restaurant. I chose aglio olio with mussels, my favourite.”

“Usually, I would finish off the pasta first, and leave the mussels for later, the best for last.” 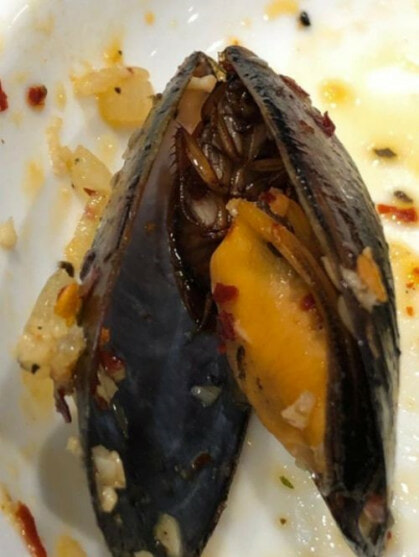 To her horror, she discovered a cockroach nestled in between the shells of her mussel.

“I was shocked, but I couldn’t shout. But I did tell my father of the incident. He was shocked and immediately took pictures and called the manager to complain.”

“The manager too was shocked, apologized and gave the meal for free. But, we were disappointed and left without finishing the meal.”

Ameera explained her phobia of cockroaches or katsaridaphobia after having witnessed the creature flying out of her home’s air conditioning unit.

“Seeing them move disgusts me, what’s worse is the one that flies, I would run into my room. What more finding one lodged in my food.”

“I am traumatised at eating mussels for now. I hope the restaurant takes action to avoid incidents like these from happening again.”

Whilst cockroaches may be a delicacy elsewhere in the world, Malaysian restaurateurs should make sure for the Malaysian palate, cockroaches should be well off the menu for now. 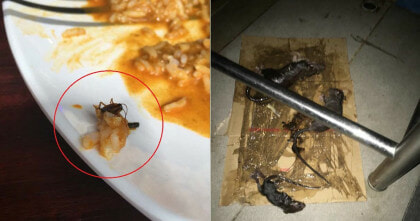