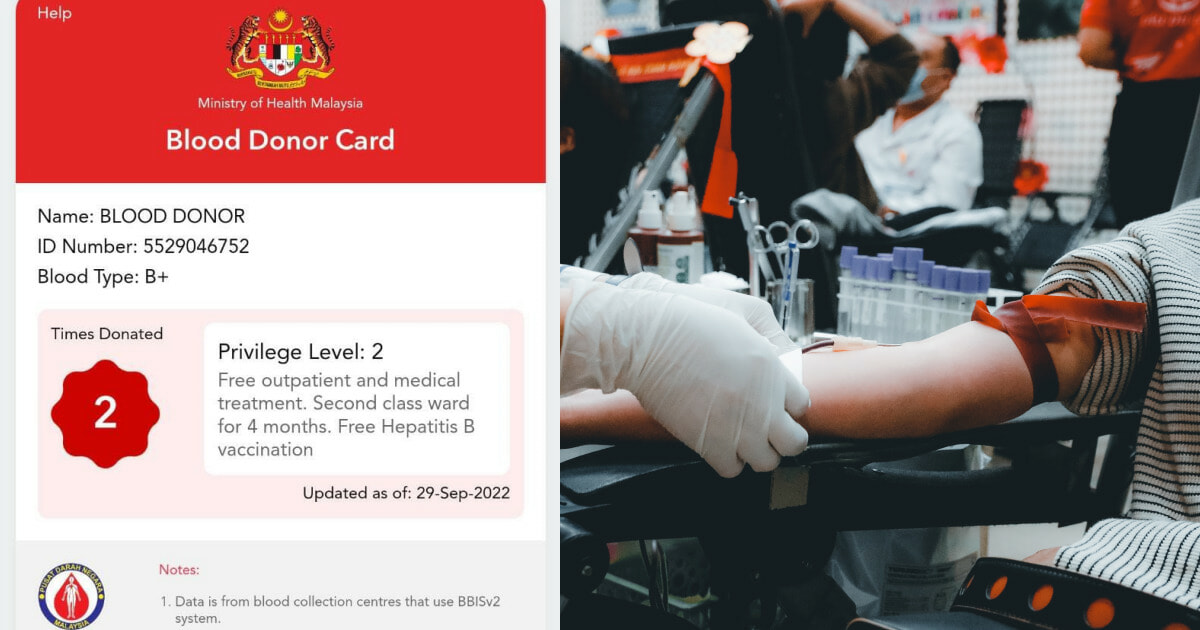 According to Health Minister Khairy Jamaluddin, the digital blood donor card is now available on the MySejahtera application.

In his Twitter posting on 30 September 2022, he said that the blood donor card had been updated in the app, and users can now add the card to Apple’s Health app and Google. “Blood donor card update for @my_sejahtera. Available for Apple now. Google normally a day after. Next update will contain red book donation record,” he said.

Besides, donations not documented in BBISV2 at this moment are not included in the donation count, but it is said that the information might be updated in the future.

In the latest update, users can also search for health facilities that provide specific services such as the paxlovid (COVID antiviral medication) and blood donation. 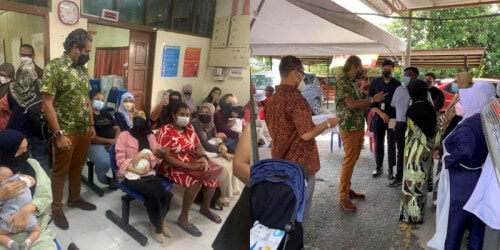