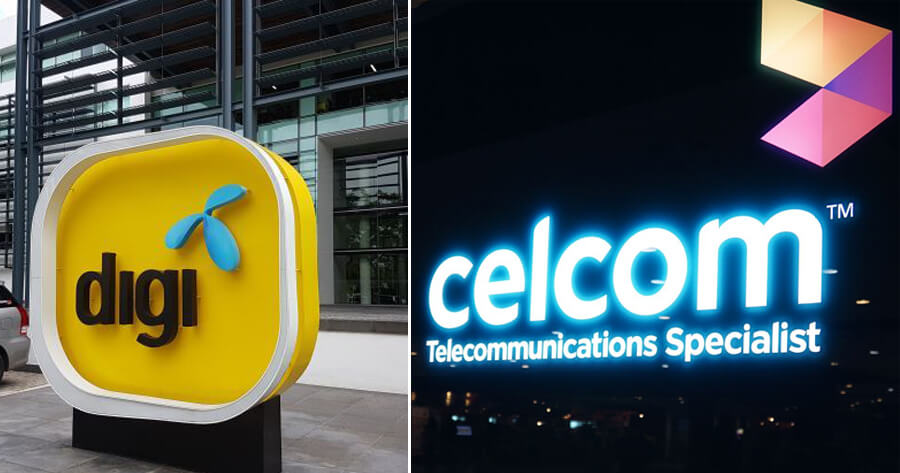 Axiata Group Bhd and Norway-based Telenor Group are seeking to merge their Asian operations while discussions involving a potential non-cash combination of their telecom and infrastructure assets in Asia are in the works.

The new merged entity resulting from the marriage of Telenor and Axiata will be called MergedCo, of which Telenor will own 56.5% and Axiata will own 43.5%, based on equity value. Both parties have acknowledged that this is preliminary, and subject to adjustments and due diligence.

This means that the merger between Celcom Axiata Berhad and DiGi.com will form the largest mobile service operator in Malaysia, according to SoyaCincau. 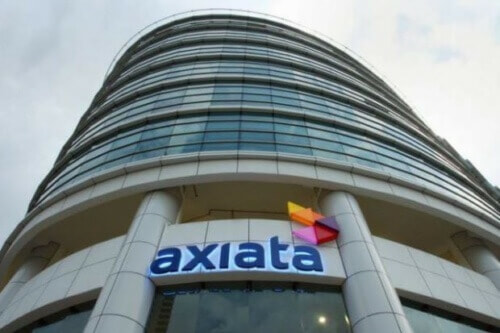 “The potential non-cash combination of telecom and infrastructure assets aims to create a leading, well diversified Pan-Asian telco with operations in nine countries with a population of close to one billion people and 300 million customers, and become one of Asia’s largest mobile infrastructure companies operating approximately 60,000 towers across Asia,” said Telenor, in a statement.

However, according to DiGi, it is not confirmed that there will be any transaction agreement between the parties following these discussions.

Meanwhile, Telenor and Axiata are working towards completing the agreements regarding the proposed transaction within the third quarter of 2019, according to The Edge Markets. 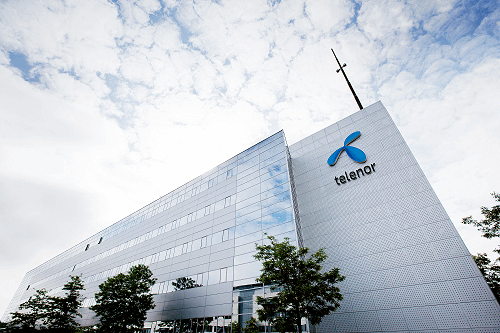 “Today, we announce that Telenor and Axiata are in discussions on joining forces in Asia, one of the most dynamic and innovative regions in the world,” said Telenor Group chair Gunn Wærsted.

“Together, we aim to create a leading and well-diversified pan-Asian telecom and infrastructure company with substantial synergy potential and strong regional operations.”

“It is Telenor’s strategy to develop and create value from our core telco assets in the Nordic and Asian region. This potential merger is in line with that strategy, set by the Board and Management.”

Trading in the shares of DiGi and Axiata has been suspended for the entire day. Shares of DiGi were last closed at RM4.52 last Friday, while Axiata settled at RM4.04.

What do you think of this new merge? Let us know in the comments below. 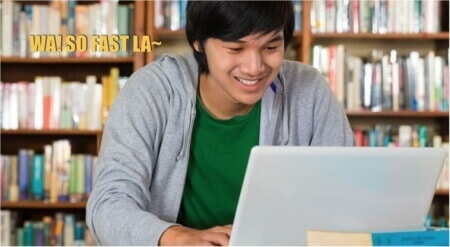