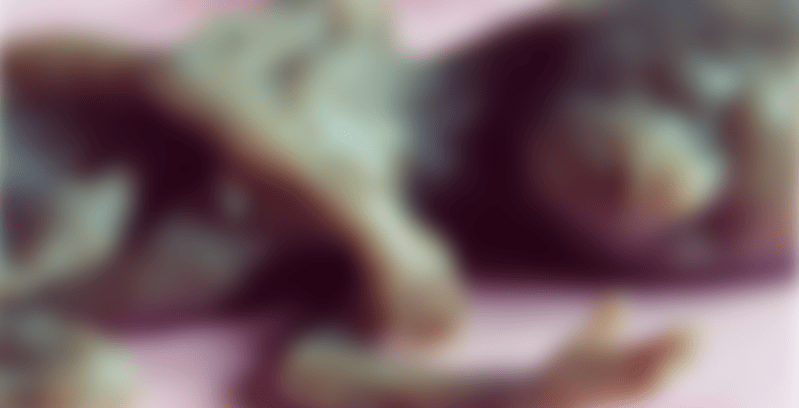 Disclaimer: Featured image is for illustration purpose only

On 16 December, a 20-year-old man hid an aborted dead baby of his girlfriend in his Honda Wave motorcycle storage bay for 14 hours. He even rode the motorcycle to a grocery store where he works at Sepayang, Kuala Rompin yesterday.

The suspect only brought the dead baby to Rompin police station at 10 pm after his former teacher advised him to do so.

However, according to Superintendent Muhammad Roneh Aidil Abdullah, the suspect twisted the story and told them that he had found the dead body while looking for a fishing spot at Sepayang Dam at 8 am.

“The police investigation revealed that the suspect was lying because the dead body was actually retrieved from his 18-year-old girlfriend’s house in Pontian Jaya at 8 am yesterday,” said Supt Muhammad Aidil.

His girlfriend was soon arrested at 11.10 pm in front of a fast food restaurant in Rompin. She confessed to the police that she had aborted her own baby after consuming a medicine bought through the Internet with just RM500.

Following the arrest of the couple, another man presumably her ex-boyfriend was arrested at 2.30am in an unnumbered house in Kampung Pantai 7, Tanjung Gemok to assist in the investigation.

The dead body has been sent to Hospital Rompin for an autopsy. The case will be investigated under Section 138 of the penal code.

Guys, this is why you need to wear rubber. Malaysia is after all famous for producing them! #Supportlokal lah!