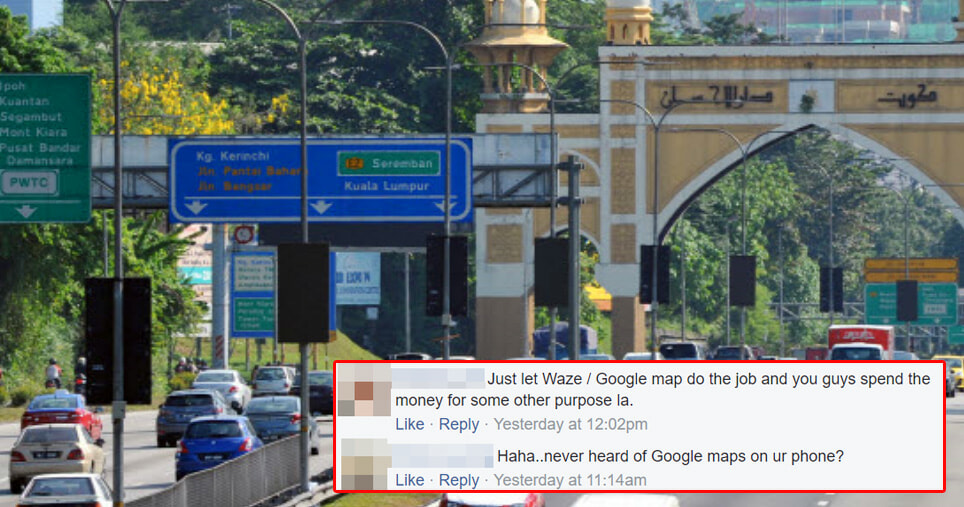 According to The Star, Kuala Lumpur City Hall (DBKL) recently launched a smartphone application linked to the Integrated Transportation Information System (ITIS) for motorists in the city to check real-time traffic conditions to help them plan their journey better.

The app, known as eDrive, is now available on Google Play and the App Store for download and is currently being tested by DBKL for two months to gauge its effectiveness.

However, this app will not cover all roads in KL and will instead focus on the most frequently congested roads, according to a spokesman from DBKL Civil Engineering and Urban Transport Department.

The roads covered by the app include Jalan Mahameru, Jalan Syed Putra and the Kuala Lumpur-Seremban Highway.

According to the app’s description, its other features include: 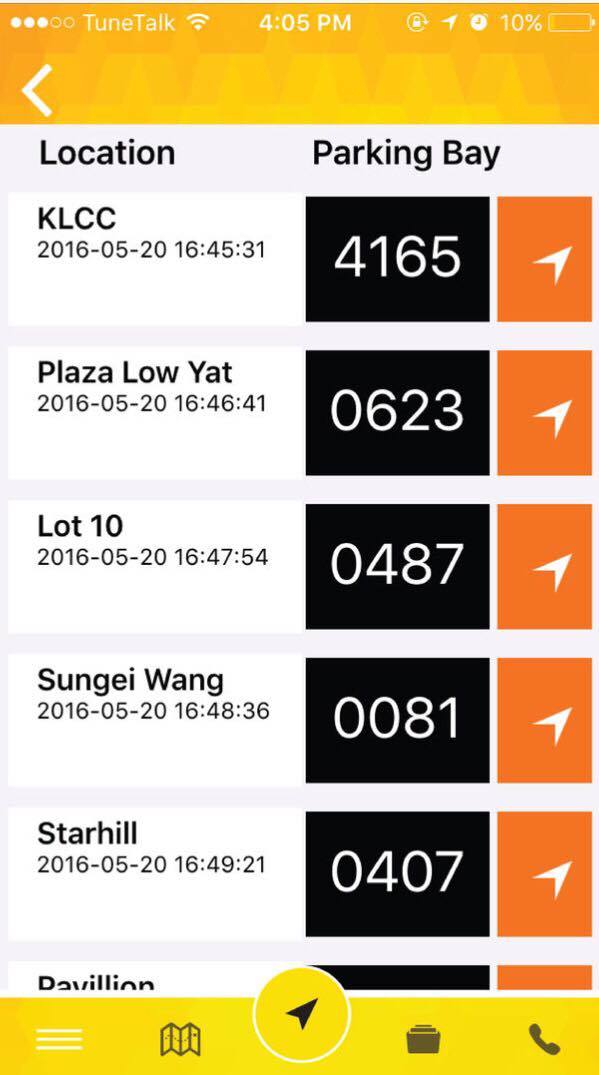 However, Malaysians on social media appeared unimpressed by eDrive, many of them pointing out its redundancy due to the existence of other similar apps like Waze and Google Maps, which do a better job.

Well, let’s just see how this app works before we’re quick to judge! What do you think, though? Would you give eDrive a try? 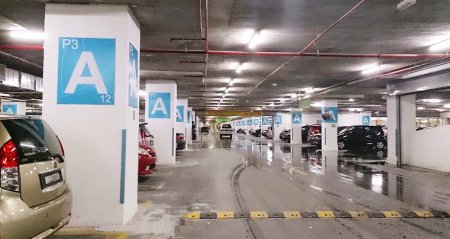