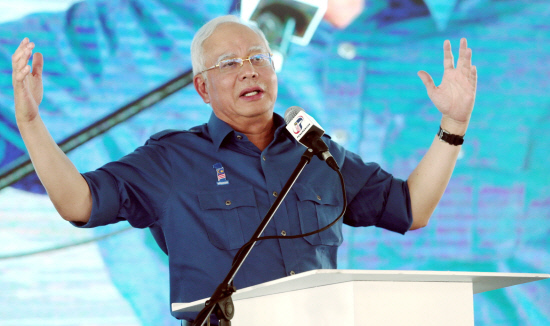 Tonight’s the night, Malaysians, as caretaker Prime Minister Dato Sri Najib Razak and Tun Dr Mahathir Mohamad have their one last attempts to try and win more voters before GE14. Najib has announced that he will be giving one last speech before voting starts tomorrow (May 9), Malaysiakini reported.

Previously, Dr Mahathir had also announced on May 4 that he would be delivering his ‘Perdana Speech’ and finale message before voting starts tomorrow (May 9). Coincidentally, his speech was set at the same time and same date, 10pm on May 8, where Dr Mahathir would be speaking in Kuah, Langkawi.

BN secretary-general Tengku Adnan Tengku Mansor has reminded all Malaysians and members of BN to tune in once it starts (which is right now!). He also asked that polling districts around the nation conduct special prayers for the election tomorrow as well. 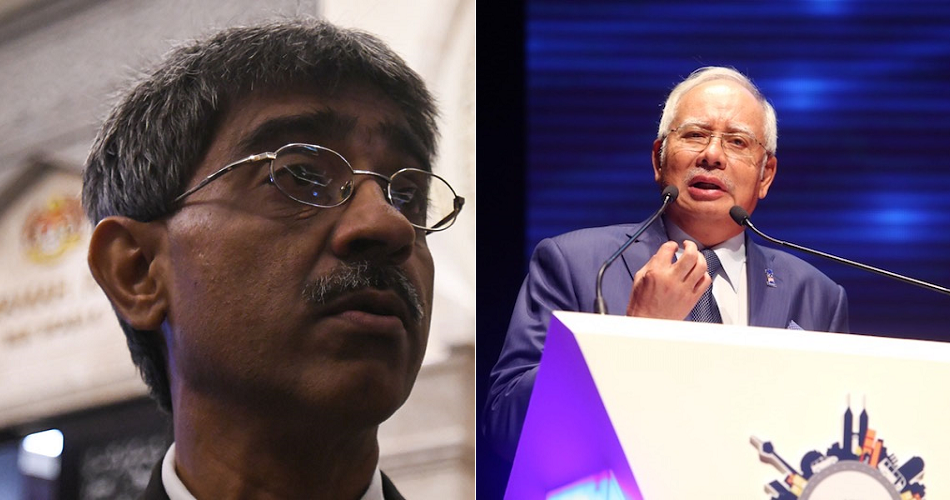