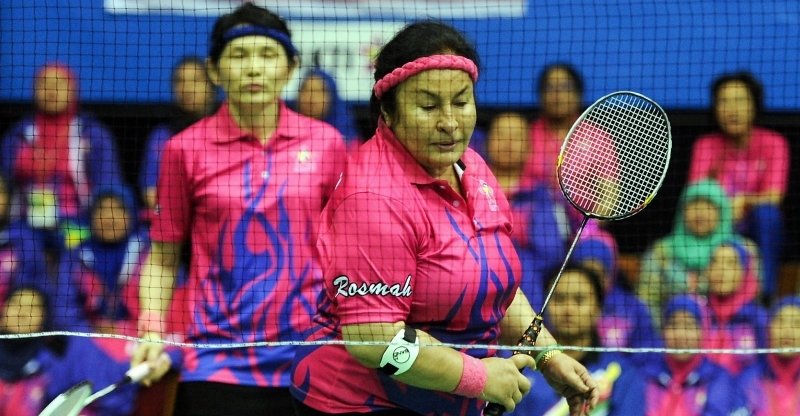 The Barisan Nasional Elected Representatives Wives Annual Programme (PTIWRBNM) 2016/17 was launched in Kedah with a grand total of 570 participants from Malaysia’s 14 states this year.

The Prime Minister’s wife, Datin Seri Rosmah Mansor, which is also the president of the Welfare Association of Wives of Ministers and Deputy Ministers’ (Bakti) was present. 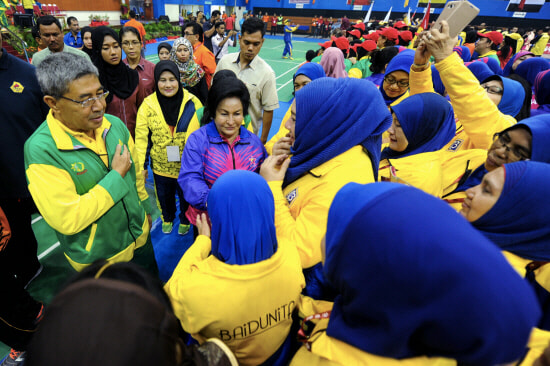 This event is held yearly, and Menteri Besar Datuk Seri Ahmad Bashah Md Hanipah who officially launched the programme said, “We don’t always get the chance to meet this way, to be able to gather and mingle while playing sports to further strengthen the ties between us.” 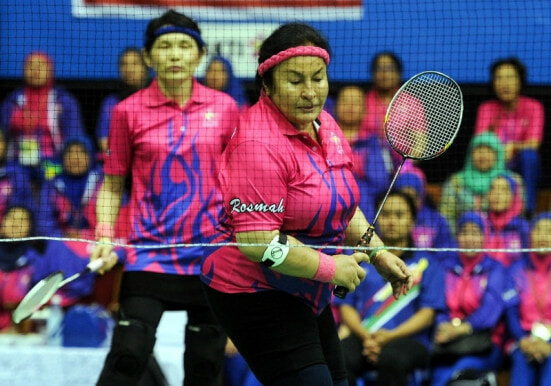 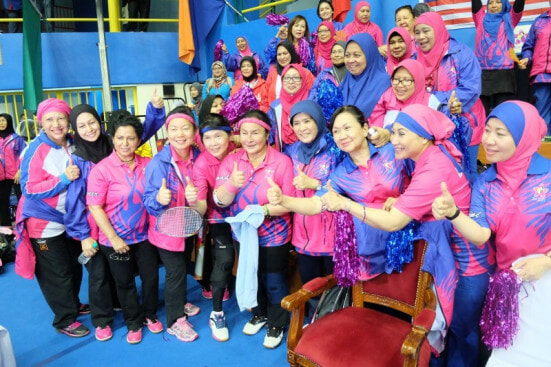 Prime Minister Datuk Seri Najib Razak was in attendance to watch his lovely wife, Datin Seri Rosmah Mansor play in the badminton competition where she came through with the only point for Bakti. Baiduri won the remaining three matches in the four-pair final match. 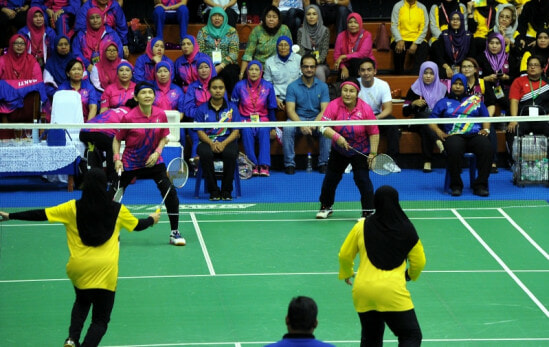 Perak Welfare Association of Wives of Elected Representatives (Baiduri) emerged as the winner of the badminton competition while Bakti was the winner of the ten pin bowling event. The five-day annual sports programme which started on Wednesday was also attended by Datuk Seri Abdullah Ahmad Badawi, Minister of Education Datuk Seri Mahdzir Khalid and Minister of Rural and Regional Development Datuk Seri Ismail Sabri Yaakob.