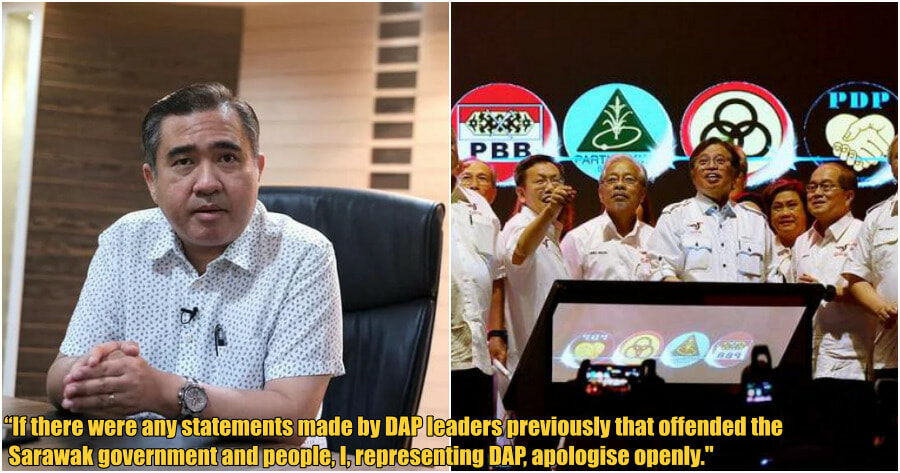 A day after the results of GE15, Malaysians were shocked to find out that Gabungan Parti Sarawak (GPS) had stated its support for Tan Sri Muhyiddin Yassin to be elected as the Prime Minister,

However, GPS seemed to have changed its stand after Barisan Nasional said it would remain in the opposition instead of forming the government. Meanwhile, after a meeting with the Agong yesterday, the Sarawak coalition revealed that the coalition was asked if it would be part of a unity government.

In an attempt to hold out an olive branch, DAP secretary-general Loke Siew Fook revealed that he had flown into Kuching this morning to make an open apology to GPS leaders during a meeting with them. 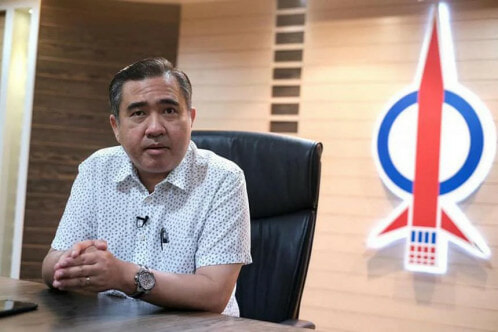 “I had informed the Sarawak premier that if there were any statements made by DAP leaders previously that offended the Sarawak government and people, I, representing DAP, apologise openly.”

Loke said that he hoped this morning’s meeting with the 2 GPS leaders would open a new page for Malaysia’s political landscape, towards building greater understanding and cooperation for the nation’s sake.

This was following rumours that GPS was not willing to work with PH purely due to DAP. 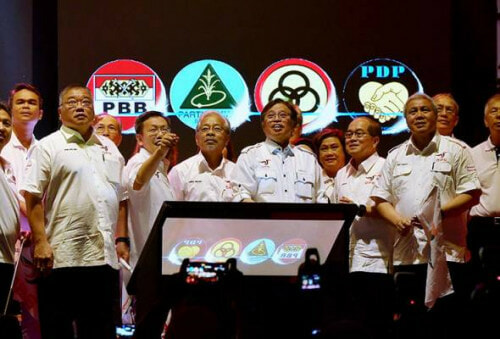 What a selfless act!

Loke’s statement has been received well by fellow Malaysians who praised him for his selfless act.

“Very noble attitude by this YB. Very touched by your gesture.”

A user commented, “Great gesture from Loke. For the sake of our beloved Malaysia and Sabah & Sarawak as well, we should unite and move on“. 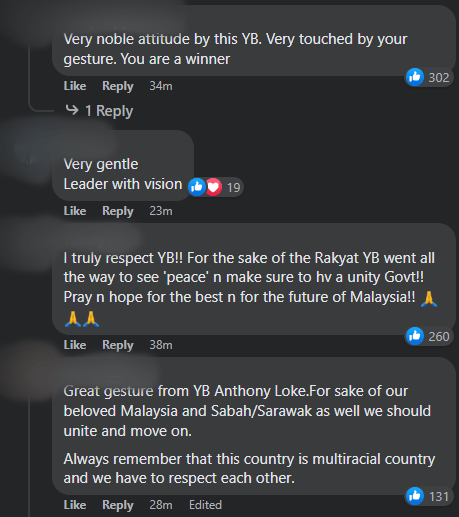 “I have mad respect for Loke for taking this first step to apologise,” said another user.

Thank you to Anthony Loke for attempting to bridge the gap between the two parties and coalitions. We hope that this will prove beneficial in the long run.

Also read: “Maintain the harmony” – There’s a Petition That Calls for Sarawak MPs NOT to Work With PN & PAS 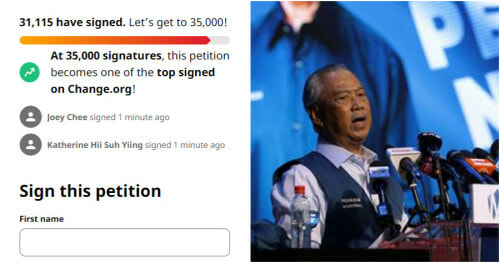