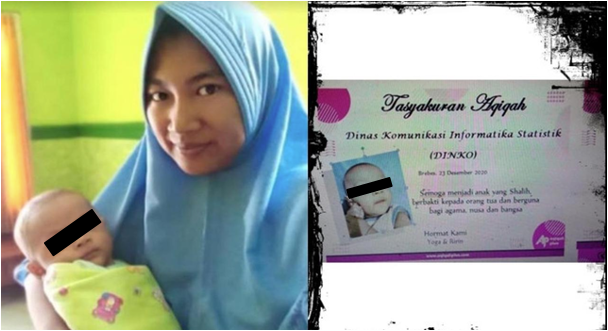 A name can mean and represent so many things. A name can largely affect someone’s life too. To some, a name might not be as important, but oftentimes, a name dictates how a person will be treated throughout their lives. Knowing this, a father in Central Java is determined to name his son Dinas Komunikasi Informatika Statistik (Department of Statistical Communication) as a tribute to, wait for it, his workplace.

Slamet Wahyudi, 38, or fondly known as Yoga, works as a public operator there and has discussed the matter with the wife when she was pregnant with the baby. It was agreed that if a boy was born, then the boy should be named the same as his place of work. According to Yoga, everyone around was a bit sceptical of his decision but he did not mind the scepticism and simply accepted them with an open mind.

Kompas also reported that although the baby boy will carry the workplace name, he will be called Dinko for short. Just like any other parent, they hope that the son will grow up to be someone that is pious, devoted to his parents and contributes to his religion, race and country.

Well, at least in school, he will not have any problem remembering the place his father works at. Jokes aside, a name is such an important element of someone’s life. If you were to have a child in the future, please pick a proper name because we know kids can be very mean in school and you don’t want your child to have a very difficult time there.

Also read: “I want a new name!” 7yo Daughter Asks Mother If She Can Change Her Name After First Day Of School 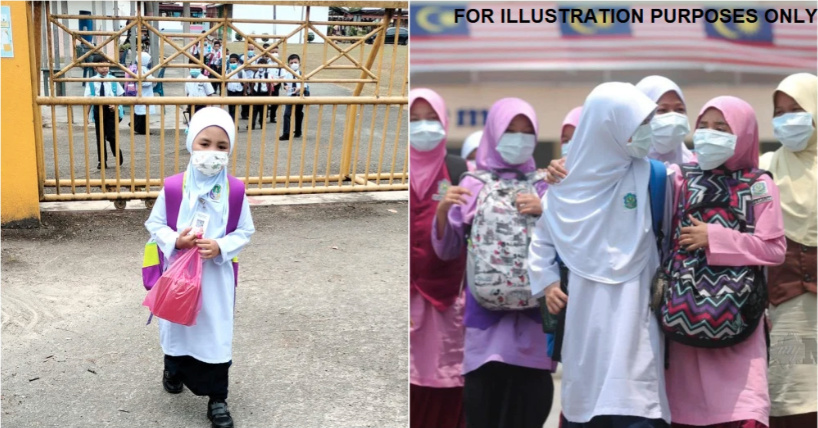