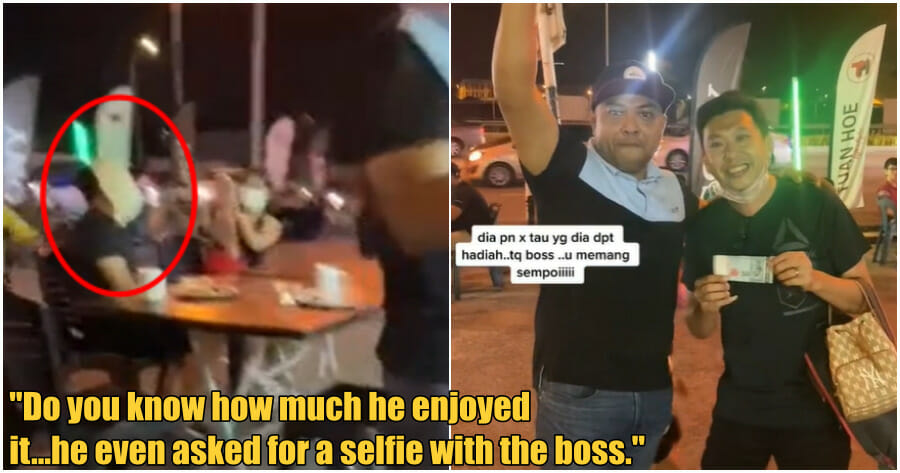 Stunts are tricky to get right as they can either go amazingly well or horribly bad. Often, it is all fun and games until the stunt takes a turn for the worse.

However, there are always exceptions as exemplified by a customer at a roti canai shop who took the turn of events in his stride.

Roti Terbang Mezan in Melaka is known for their ‘flying’ roti canai performances that customers love (aside from the actual roti canai itself of course!) 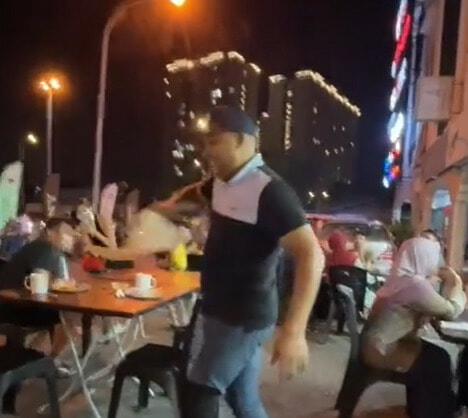 Recently, one of their videos, captioned “sorry boss” has gone viral on the social media platform for a stunt gone wrong.

As one of the staff members were tossing the roti canai dough back and forth in the air, he suddenly lost control of it for a moment, causing the piece of dough to land right on a customer’s face. 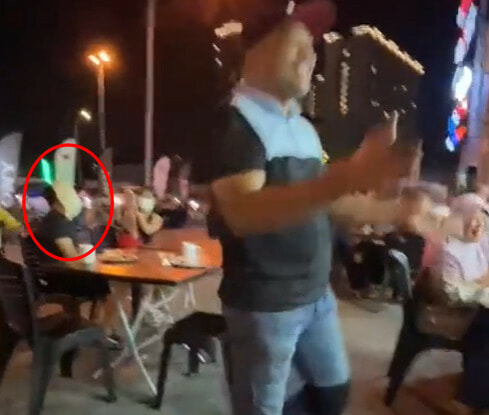 Instead of getting angry, the customer was a good sport as he clapped his hands and burst out laughing.

He looked like he was accompanied by his wife and son, who also started laughing along with him.

Compensation for being a good sport!

In a follow-up video captioned “rezeki dia… tq boss“, the restaurant is seen giving the customer a RM50 note as compensation for the surprise roti canai landing.

Netizens were delighted by the entertaining video and even asked the restaurant to also send a ‘flying’ roti canai their way when they do visit the restaurant.

“Bro, I want one flying roti on my face please,” said a user.

Meanwhile, some complimented the restaurant’s roti canai for being tasty, going so far to say that they would travel from Perak to Melaka just for the popular roti canai.

Finally, netizens as well as the restaurant praised the customer for being ‘sporting’ enough to play along with the failed stunt.

One netizen felt bad for the customer because they thought that it was probably embarrassing having so many people watch the stunt fail and laugh at him.

“Do you know how much he enjoyed it… he even asked for a selfie with the boss.”

However, the restaurant responded by saying that the customer probably enjoyed the attention as he even asked for a selfie afterwards.

What do you think of the stunt fail as well as the customer’s reaction? Let us know in the comments! 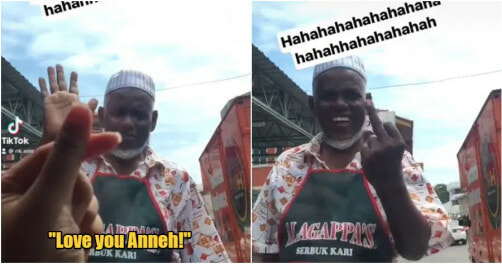