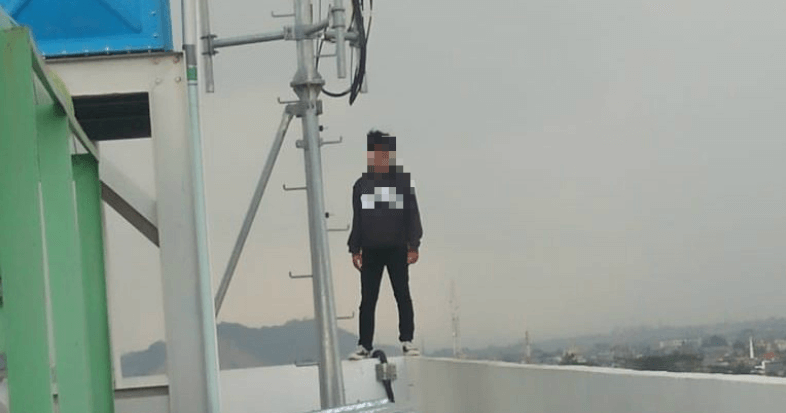 Coconuts has reported that a 21-year-old university student in Indonesia plunged to his death from the roof of a mall and the people who were there during the incident didn’t even think to help the poor guy. Instead, they were filming the incident and urging the student to jump down. What even…

The local police mentioned that the young man was believed to have been driven to suicide due to heartbreak. According to the report, several videos have circulated all over the internet in which the crowd can be heard chanting, “Jump! Jump!” at the man while laughing loudly. 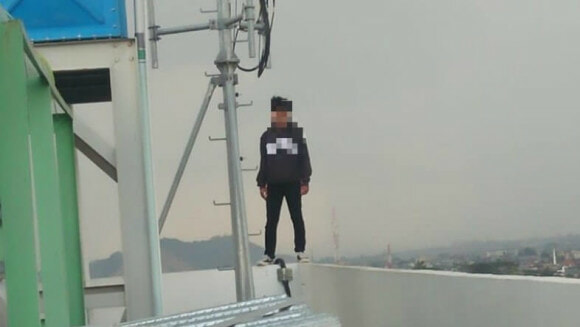 However, the scene quickly took a dark turn when the young man eventually jumped down. An eye-witness, Heni was quoted as saying,

“I even saw up there [on the rooftop] a man who was wearing black. I thought he was negotiating with the victim so he wouldn’t commit suicide, but he was actually among those who took pictures.”

Heni said that many people who were there during the incident were preoccupied with their phones because they were taking pictures instead of trying to coax the man down from the ledge.

Even after the student jumped to his death, netizens posted many “callous and cynical messages” as they accused him of staging his suicide just for attention. A man is dead and this is no joke!

On the side note, did you know that neglecting a person in danger is a crime in Indonesia?

Yep, if one gets convicted of the abovementioned offence, they can be jailed for up to three months. Nevertheless, no one has come forth and reported this case yet. Hopefully, someone will report it soon. 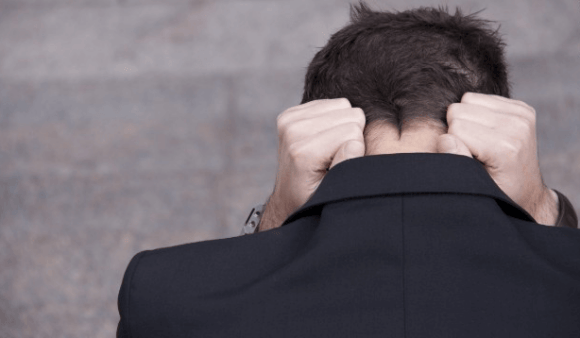 Having said that, if we ever find ourselves in similar situations, please do make it a point to call the authorities so that they can help prevent the person from committing a mistake. This is because they are trained to handle these kinds of situations.

So, instead of turning a blind eye, let us be a responsible citizen and report incidents which are similar to the one mentioned above. 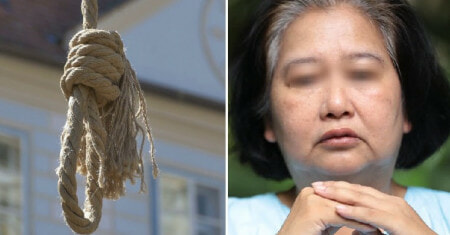