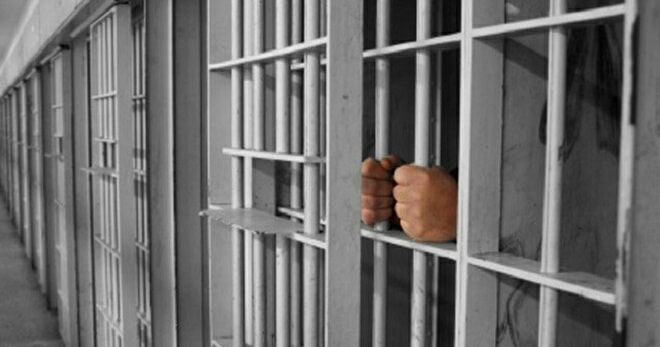 Johor police have once again made headlines this week after two personnel with the rank of constable and corporal were on duty when the wrong inmate was accidentally released from jail.

According to The Sun, a lock-up supervisor on duty received a bail notice for a 22-year-old inmate at 11.30am on Thursday (12th October).

“Moments later, an inmate from one of the lock-up cells responded to the call. The inmate was then released.” 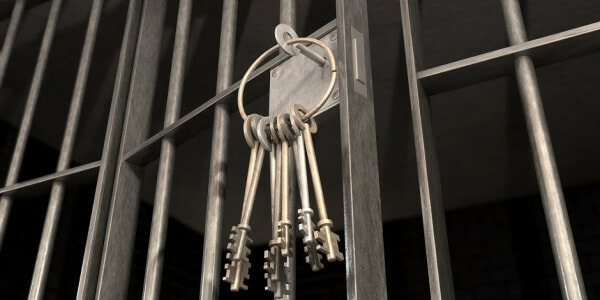 According to the source, after the inmate was released, the lock-up supervisor realised that the wrong person was released after making his rounds. The inmate who was accidentally released was reportedly sentenced to six months imprisonment on Wednesday (11th October) for a drug-related offence, house break-in and theft. However, the inmate whose name was called out in the bail notice remained in his cell.

Soon after that, police began looking for the wrongly released inmate, now identified as 39-year-old Azrulnizam Arif, to secure his arrest. They tried contacting his wife and mother but they were reportedly unresponsive. The suspect was last seen wearing an orange T-shirt and purple shorts and his case is being investigated under Section 223 and 224 of the Penal Code for fleeing from police custody.

If you think you have spotted the suspect or have any information of his whereabouts, you can contact Inspector Huzaifah Akma Ishak at 011-27766092 or Segamat district police at 07-9312222, or any other nearby police station. 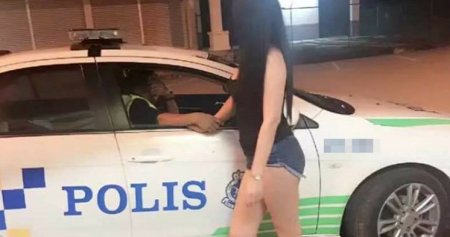