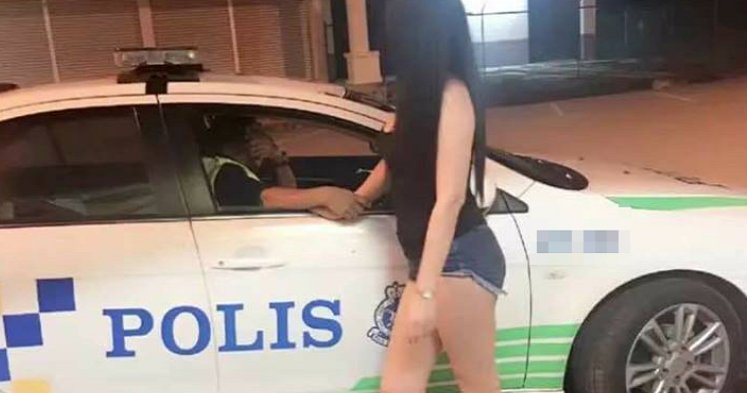 Since the incident became the topic of national scrutiny, the policemen involved have already been identified and transferred to different units while investigations continue. 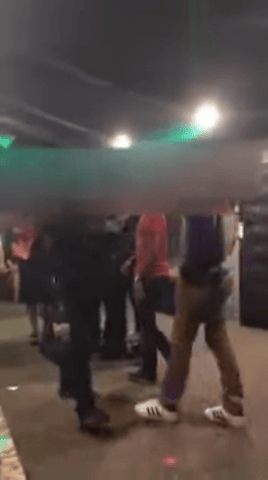 Unfortunately, not even 24 hours after the case became known to the public, another viral incident involving yet another police officer from Johor has caught everyone’s attention.

Last night, a viral photo showing a police officer holding hands and talking to a woman wearing a black tank top and shorts became widely circulated on Facebook. It is believed that the woman the officer was talking to is a prostitute. 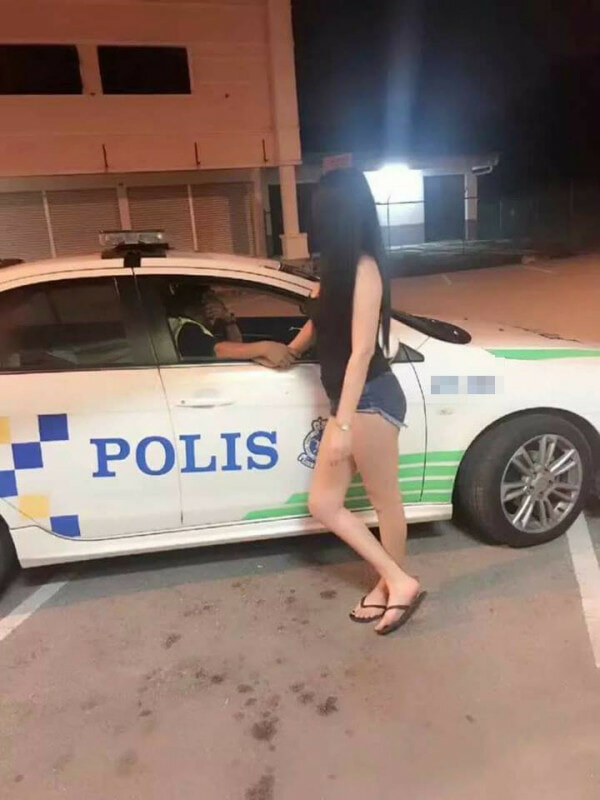 Needless to say, the photo garnered a lot of scrutiny from Malaysian netizens, who expressed concern over the activities of our local police officers.

Not long after the photo became viral, Johor authorities took swift action against the officer in the photo. State police chief Comm Datuk Mohd Khalil Kader Mohd told The Star that the policeman has already been removed from the patrol unit while the matter is still under investigation.

Thankfully, the police officer has already been reprimanded for his inappropriate behaviour! 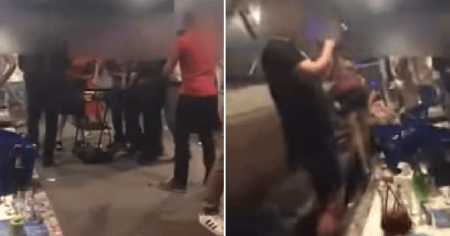