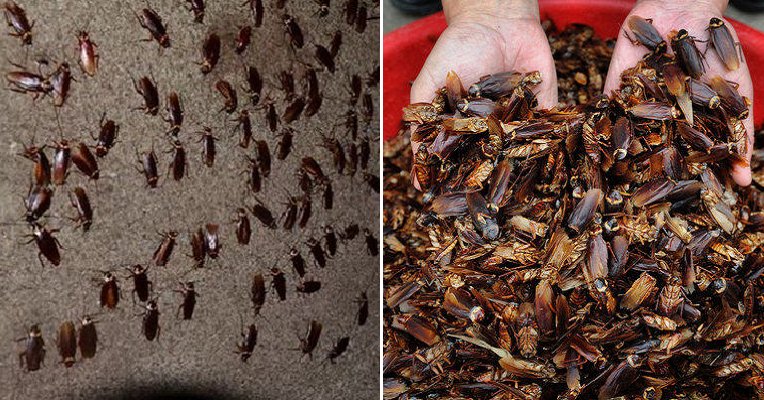 Cockroaches are feared and hated among many Malaysians but for the Zhangqiu district in Jinan, Shandong, China, cockroaches are awesome creatures who are great for recycling. Yes, those pests that torment us! 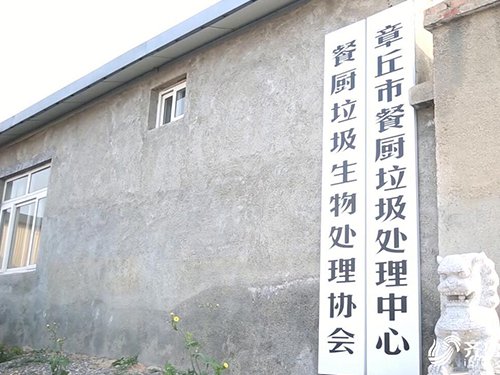 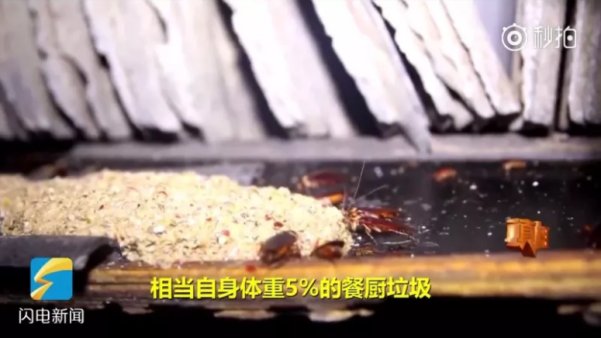 According to Oriental Daily, a cockroach farm in Zhangqiu has been turned into a recycling plant where about 300 million American cockroaches do their part in consuming 15 tons of kitchen waste every day, which makes up about a third of all food waste. Imagine seeing 300 million cockroaches daily, though!

These cockroaches are a big help because without them eating the food waste, environmental problems will arise since it will all end up in landfills. The creepy crawlies will eat just about anything and leaves little residue behind. The cockroaches have a lifespan of about a year and when they die, their bodies are made into chicken feed. Their bodies are reportedly high in protein and low in fat, so they’re really good for animals! 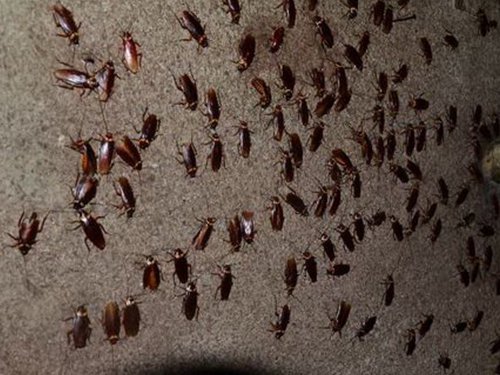 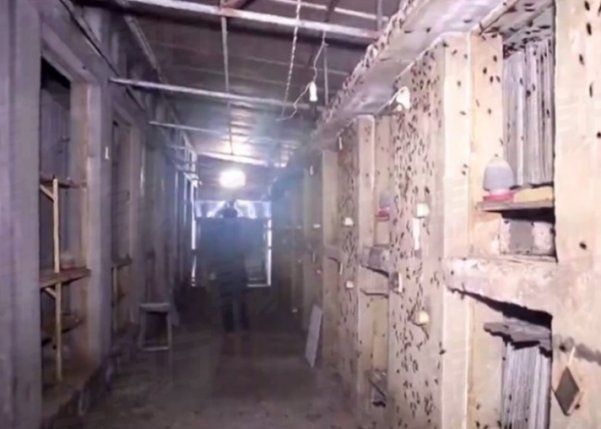 Since these bugs aren’t picky about their food, every day, the kitchen waste from various canteens and restaurants in Zhangqiu are grounded and then pumped into glass containers at the farm through a pipe. The cockroaches will then proceed to devour the waste until they’re full.

China’s Ministry of Agriculture has approved this plan and even tested the cockroaches, saying that the dead cockroaches do not contain any harmful substances. In fact, their bodies contain 71.2 per cent of protein, which makes up a higher count than that of Peruvian fishmeal. 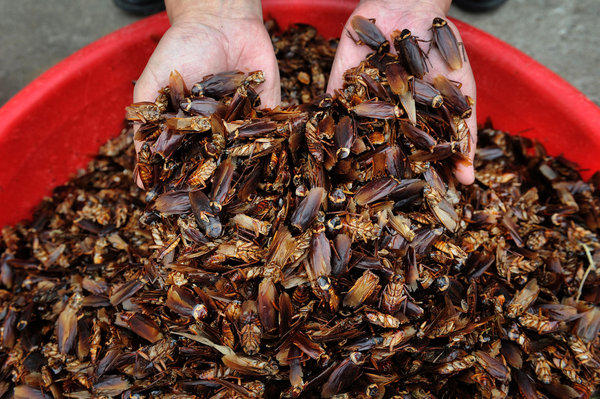 Our perception of cockroaches is that they are filthy bugs that would defecate or dirty our food. However, Li Yanrong, founder of the cockroach recycling plant, said that he has studied and observed the cockroaches and they are nothing like that, Global Times reported.

In fact, he said, “The cockroaches never defecated or crawled over what they ate. They usually circled the food and ate from the outside to the inside. They also eat in turn, rather than squeezing against each other.” Sounds quite intelligent right? 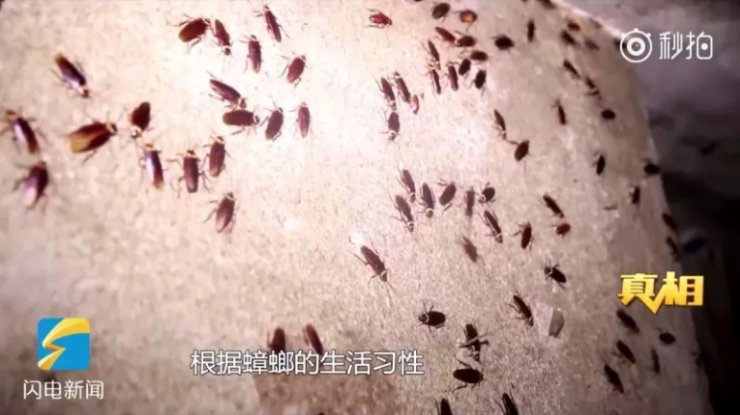 Currently, this “healthier” chicken feed is popular in Jinan, Shanghai, Guangzhou, Shenzhen and Beijing, and has been proven to make the chickens grow stronger and faster.

Well, who would have thought that cockroaches were such useful creatures! Still, I wouldn’t touch one with a 10-foot pole! 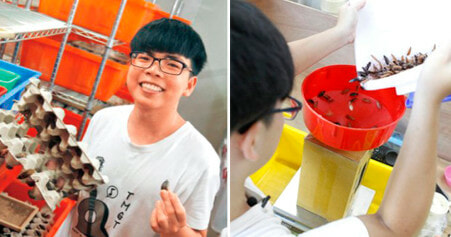