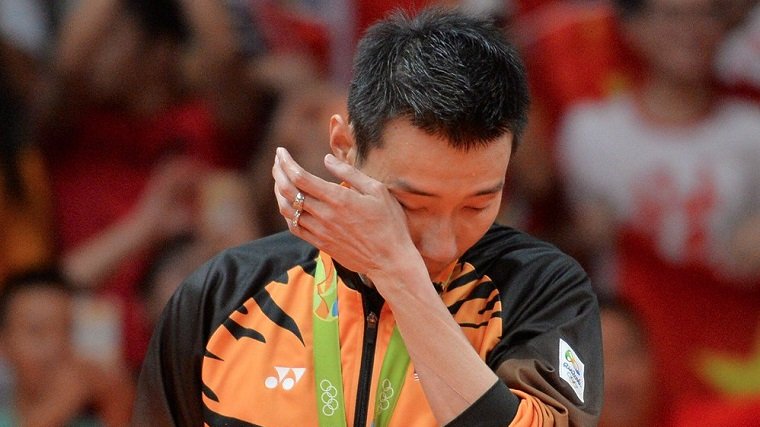 Malaysian badminton legend Lee Chong Wei was apologetic after his Rio Olympics final loss to China’s Chen Long. The Malaysian idol apologised for his performance which he regretted after failing to deliver an Olympic gold to 30 million Malaysians.

“I’m really sorry to disappoint them. I tried my best, but I’ve got to accept that Chen Long played better than me. He was well prepared and managed to retrieve all my shots.”

“I played better today than I did in the 2012 (London) Olympics and all the World Championships. It was just not my day, but I never once gave up.”

Awwww! Don’t you just feel like giving him a bigggg hug???

However, Malaysians are having none of his apology.

In fact, support and pride is pouring out from Malaysian netizens everywhere. Don’t believe it? Check out the hashtag #LCW on Twitter to get a taster course on Malaysian kindness and warmth. 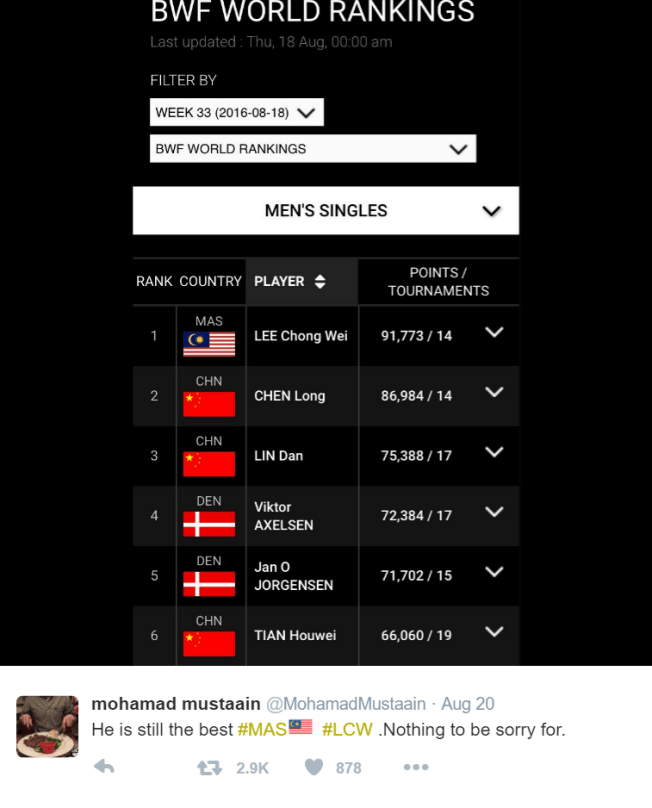 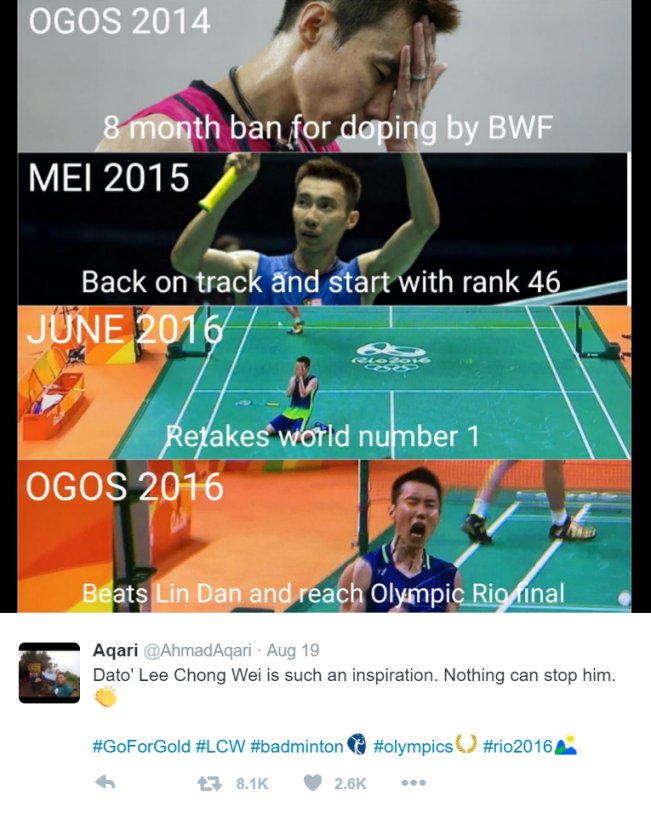 Some even predicted Lee Chong Wei’s apology, and cited how ‘mad’ they’d be if he even dared to apologise! Our own politicians even chimed in, echoing the same support for LCW. 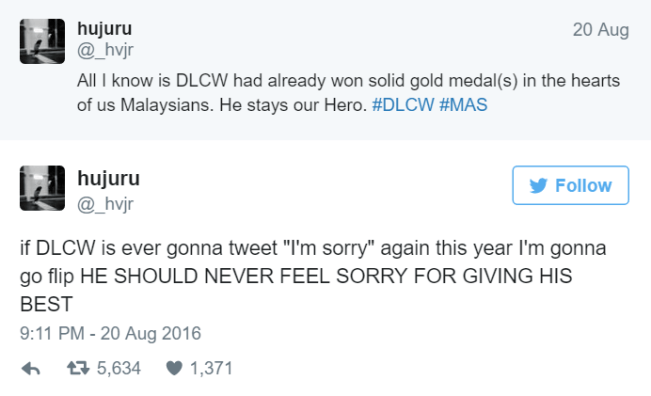 Oh! Not to mention the media as well! 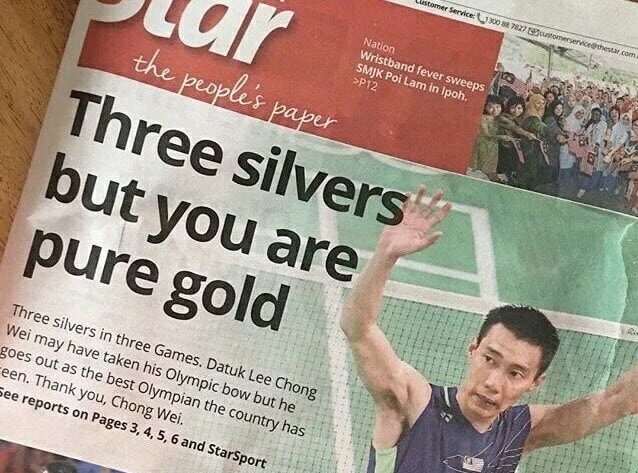 Datuk Lee Chong Wei, you don’t need an Olympic gold to qualify as our national hero! Looks like you’ve already won a gold medal for being able to unite us Malaysians to root for you

If only all of us could hug you 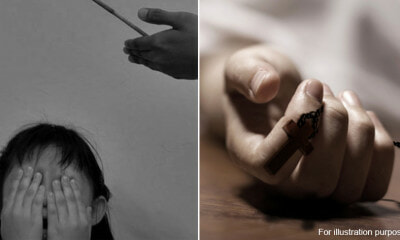 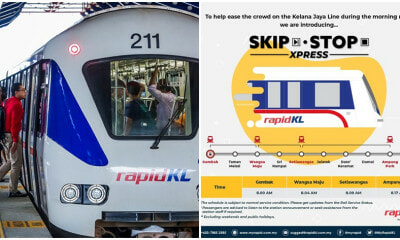 With more companies asking their employees to return to work in offices, there’s bound to be a comeback of the...