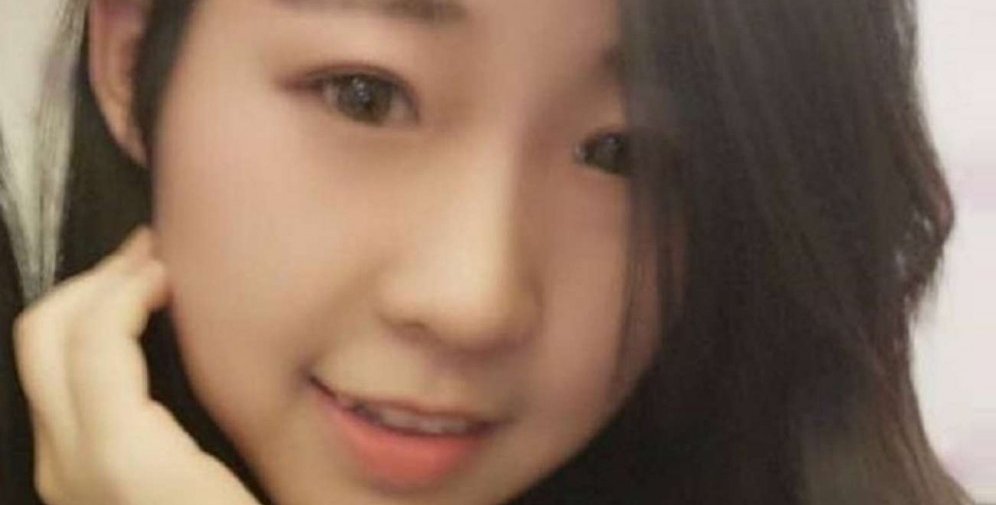 The discovery of the body of a Chinese student pursuing her studies in Rome, Zhang Yao has sparked the outrage of the Rome Chinese community.

It appears that she was killed by an oncoming train while chasing after muggers who had snatched her purse which contained her newly issued residency permit. 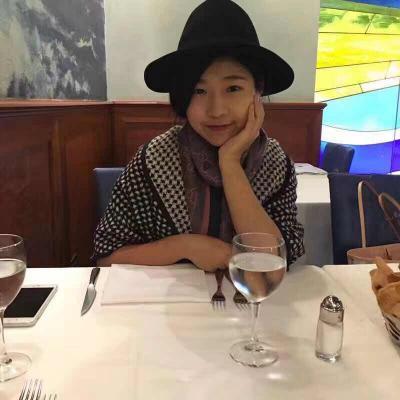 According to her friends, she contacted them right after the incident to ask for help and also informed them that she was in pursuit of the muggers.

Police have obtained footage from nearby surveillance cameras around the area which showed Zhang Yao around the railway tracks of the local train station. She was still on the phone when the first train sped by followed by the second train which hit her.

On December 9, the authorities found her broken body in a ditch. The train crew was unaware that they had struck anyone.

The footage also shows the trio of young men who had robbed Zhang Yao and police are currently trying to identify them using the video. 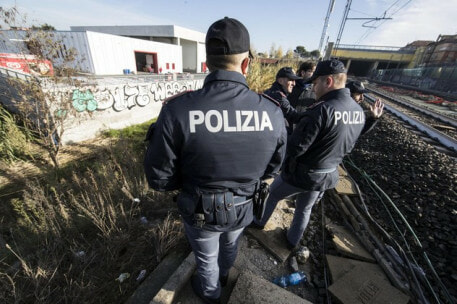 The 20-year-old Zhang Yao was a student in Rome’s Academy of the Fine Arts and came over to Rome in March to pursue her dream of becoming a fashion designer.

The victim’s heartbroken father, Zhang Gowen was quoted, “I thought they kidnapped her. I thought that they would have asked me for a ransom. Never would I have imagined going to the morgue to meet her.” 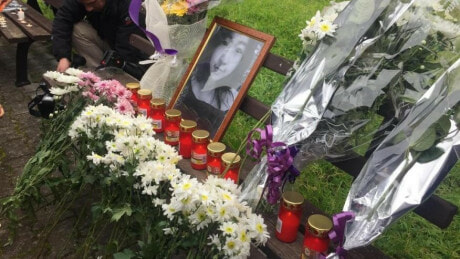 After the unfortunate incident, Chinese female students have voiced out their fears of going around alone in Rome as foreigners have always been easy target for criminals. Just recently in July, a 19-year-old American student arriving in Rome was found dead in the Tiber River for chasing after a thief who snatched his wallet.

May you rest in peace, Zhang Yao.