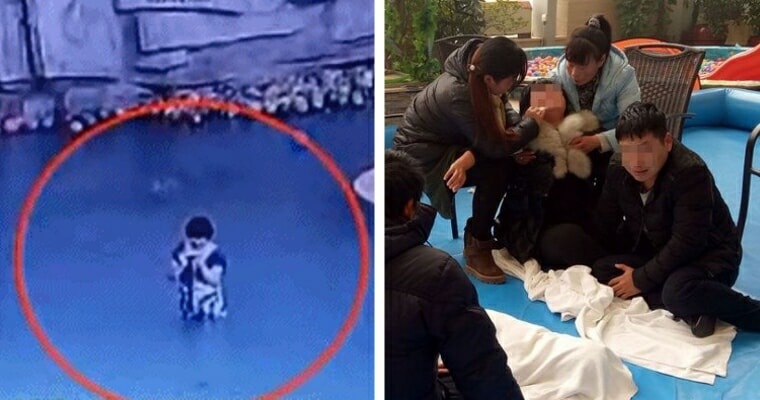 A surveillance video has recently gone viral after it was shown that a 4 year old boy tragically died from drowning in a popular swimming pool in China on Tuesday.

The child’s mother, surnamed Xiao, was focusing on her mobile phone only a few metres away with her back turned on her child while the child was struggling in the water.

Apparently neither Mrs Xiao nor the other swimmer present was aware that the kid was drowning. Worse, she was only about 3 to 4 metres away from the drowning boy.

Eventually, it was shown on camera that the mother put away her phone and went looking for her child, oblivious to her son drowning behind her. She then wanders off to the wrong direction.

Mrs Xiao and her child were swimming in a pool in Xianyang, China. In the surveillance footage, it was shown that the kid was submerged in water at about 1.1 metres (3.6 feet) deep. The kid was also struggling to stay afloat for as long as 3 minutes. It was not known how nobody was aware of the 3-minute long struggle. 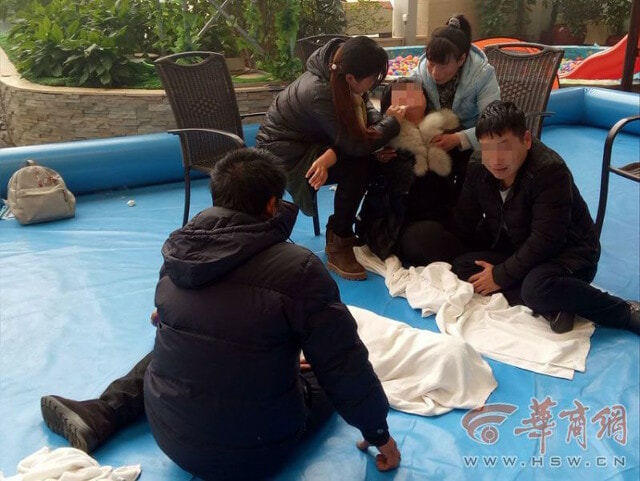 Mrs Xiao showed regrets and told the reporters of Hua Shang Daily that if she had known such incident would occur, she would never have brought the child here. After the incident occurred, the swimming pool in question has been closed down until further notice.

A clip from the surveillance video could be seen here:

This is not the first time a case like this happened. Unfortunately, it’s a rather common occurrence, where parents would get engrossed by their devices.

Several months ago, a Chinese woman ran over THREE kids with her car! All because, you guessed it, she was using her mobile phone.

Read more: Chinese Woman Horrifyingly Runs Over Three Kids And Drags Them Across The Road