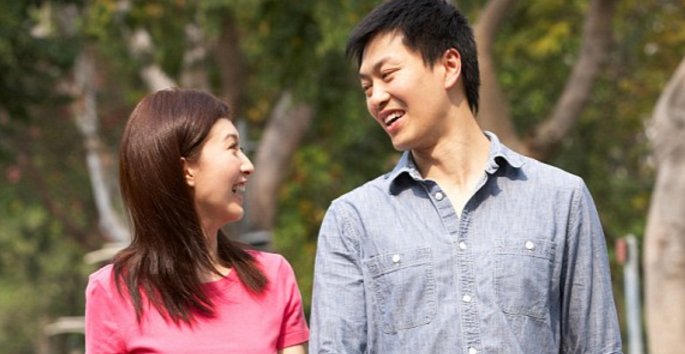 As the number of “leftover women” in China increases, so does the price of renting a boyfriend to take home during the Spring Festival.

Chinese New Year is approaching, so you know lah, we’ll need to prepare ourselves to be interrogated by our relatives. That goes for China and it’s much worse.

Many ladies in China are attempting to book fake boyfriends to take home and introduce to their parents during the coming Spring Festival. 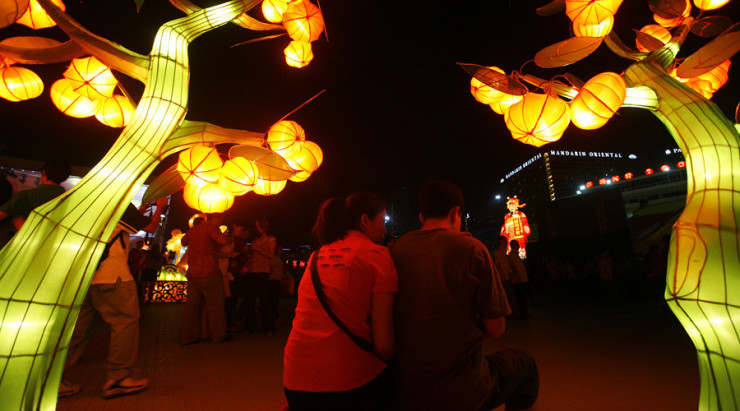 A number of single women who feel the immense pressure from the elders to marry choose to resort to renting fake boyfriends to bring home to ease their parent’s dissatisfaction of singledom.

In a 1,000-people group chat on Tencent’s QQ, many advertisement reveals personal data of the prospective ‘boyfriends’ for rent, including height, weight and educational background, as well as the unique services the boyfriend could provide, such as ‘ coping with questions concerning marriage from relatives and elders.’ 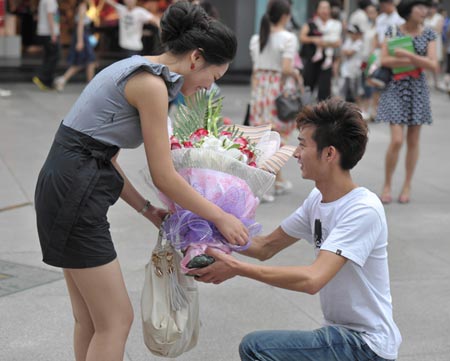 The starting price of renting a boyfriend is 1,000 Yuan which is approximately 650 Malaysian Ringgit.

The chat group’s manager revealed that prices for renting a boyfriend is within the range of RM650 to RM970 during Spring Festival season as compared to RM420 to RM650 during the normal period. Talk about peak season pricing!

Besides the rental fee, the women would have to also pay for all expenses such as round trip ticket for the boyfriend if needed and also all the other cost such as dining-out and outings. 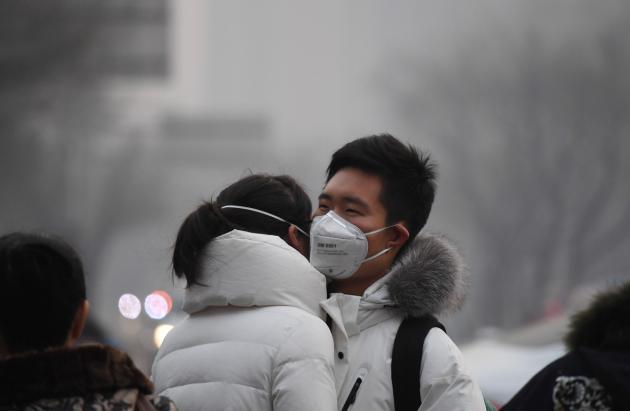 A man, who used the alias Guo Yi, has been a rented boyfriend several times. He also revealed the procedure and also how the services works.

Guo Yi stated that if he meets a women’s requirement, such as educational background and exterior looks, they would begin by signing a contractual agreement and the women would have to make the down payment in advance.

The duo would have to learn about each other to prevent being caught in a lie, and also to answer all questions by the relative. Guo’s professionalism could also be noticed as he has never been caught by his client’s family.

As to the question of how they sleep at night, Guo stated that he stick to the ‘Green Tent’ principle, where he and his client sleeps in separate room. However he usually do not have to worry about such issues as the parents themselves would arrange separate rooms.

Zhang Li, also an alias, supports the ‘Green Tent’ principle. He is a veteran in the industry and he revealed that he signed up for the job because he didn’t have a girlfriend and he was afraid of being pressured to marry by his family.

The drastic measure of renting a boyfriend is as a result of the immense pressure from the family to marry. Although no legal ban are in effect regarding the particular act, law experts have warned that the act may pose risks and may even escalate to unexpected situations such as sexual assaults.

But hey, if you’re alone this Chinese New Year, a Singaporean company rents people to accompany customers for various occasions!

Read more: ‘Forever Alone’ People Won’t Be Forever Alone Now As There Are ‘Friends’ For Hire 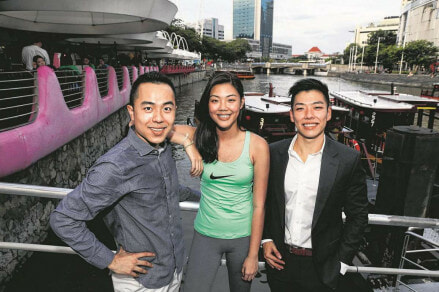