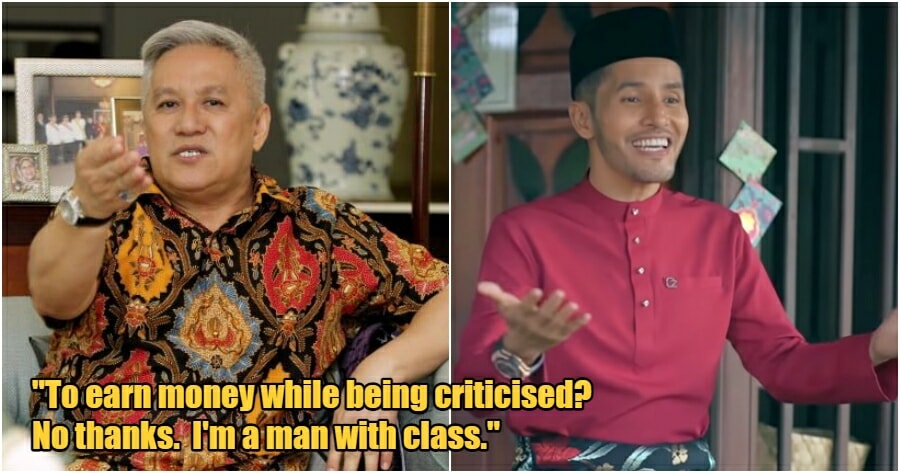 In his recent Instagram post, Harith Iskander spoke about the investigation of Aliff’s music video. He believed that Aliff should instead be investigated for producing a really bad Raya song. However, it is actually 1 of the comments from a well-known figure that also caught the attention of others.

Local celebrity chef, Chef Redzuawan Ismail or fondly known as Chef Wan has commented on the post and revealed a conversation he once had with Aliff Syukri.

Chef Wan said that in the past, the entrepreneur once approached him and taught him about ways to gain more income via a YouTube channel. Aliff apparently said that despite the criticisms from the public, he still managed to secure his income from YouTube and even showed Chef Wan his cheques worth thousands of ringgit, which Chef Wan rejected.

“I told him I’m not money crazed. I’m not going to put myself on that level and people who dislike my views & principles can go to hell. I’m a man with class,” Chef Wan said.

Chef Wan also said he doesn’t think that earning money while being criticised online is the right thing to do. He added that he’s well aware that he may come off as harsh to some people but those who understand why he often has to speak up will respect him.

His comment actually made it to other social medias and has since gone viral where most netizens agree with what the celebrity chef had to say. 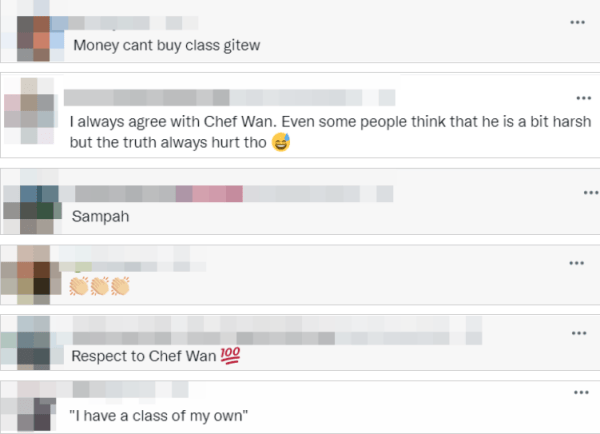 Do you think Chef Wan should have taken Aliff Syukri’s advice back then or do you think the celebrity will do just fine on his own?

Also read: Chef Wan Fires His Driver Who Was Paid An Additional RM500 Just To Water Plants But Didn’t Do So 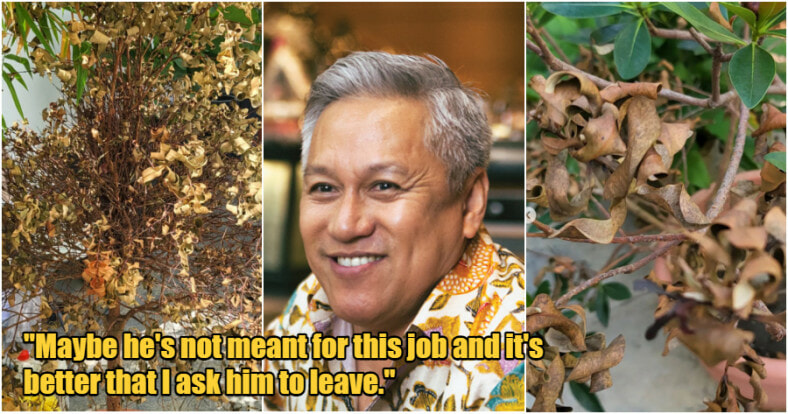