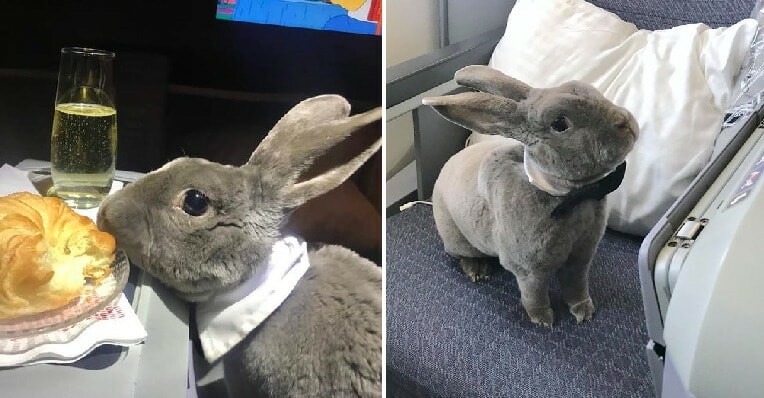 We often dream of being able to fly business or first class and imagine how it would feel to be able to experience the luxury of this. For this little fluffy rabbit named Coco, she is probably living a better life than us as she was able to sit in the business class section with her owner on a long-haul flight. 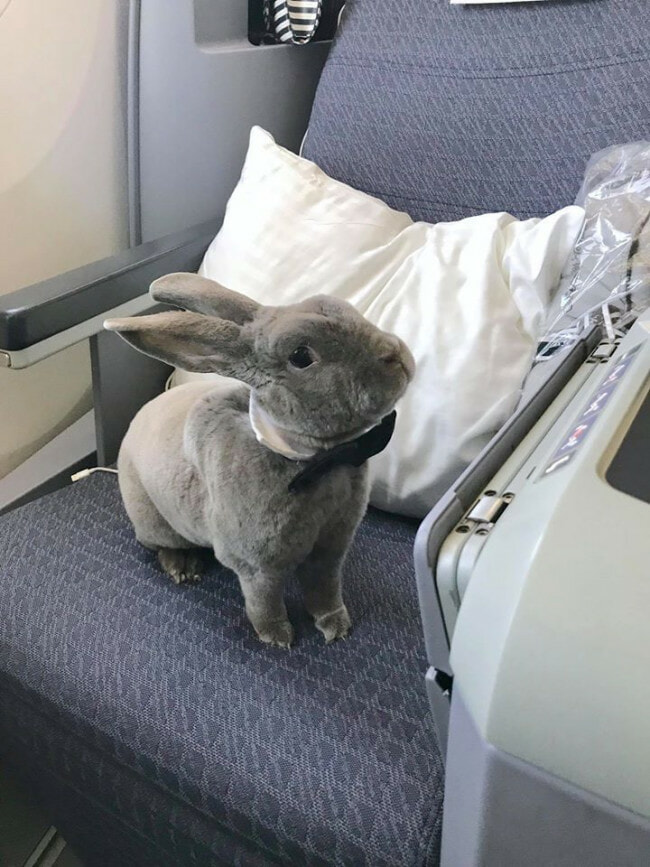 The cute pictures of the incident went viral recently showing the cute creature on a United Airlines flight from San Francisco to Kyoto. The incident happened in late 2018 but the photos only went viral not long ago after it circulated on several overseas news portals.

The rabbit, which is now nine years old, can be seen enjoying the good life as it relaxes on that cushy business class seat. Coco also busy enjoyed champagne, croissant and nuts served by the attentive flight attendants. Clad in a cutesy bow-tie, you certainly can’t say she wasn’t dressed for the premium flight! 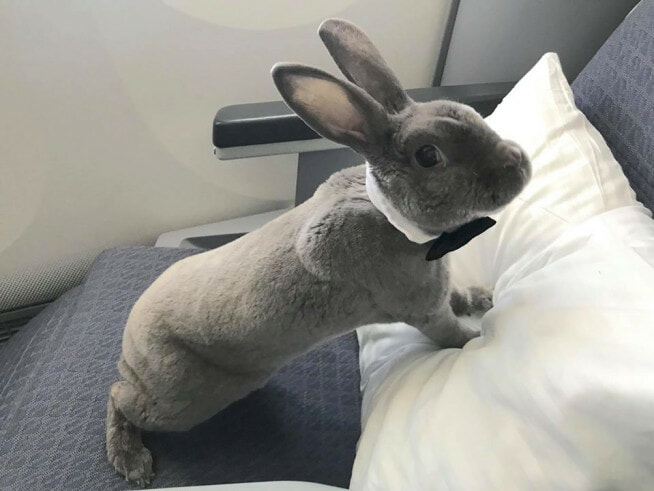 According to Insider, Coco belongs to Ogawa Takako, the CEO of analytics startup Panalyt Japan. At that time, Ogawa said that she had just resigned from her job at Google and was returning to Kyoto. “I was returning to Japan, resigning from to start my new career. I couldn’t leave her in the States, so I took her back with me,” Ogawa said.

This is not the first time Coco has been on a plane but she was previously placed in the holding section when Ogawa moved to California three years ago. Ogawa said she was worried that her beloved pet would not be safe now that she was older, so she registered Coco as an emotional support animal. She paid £76 (RM402) and Coco came on board in a carry case. 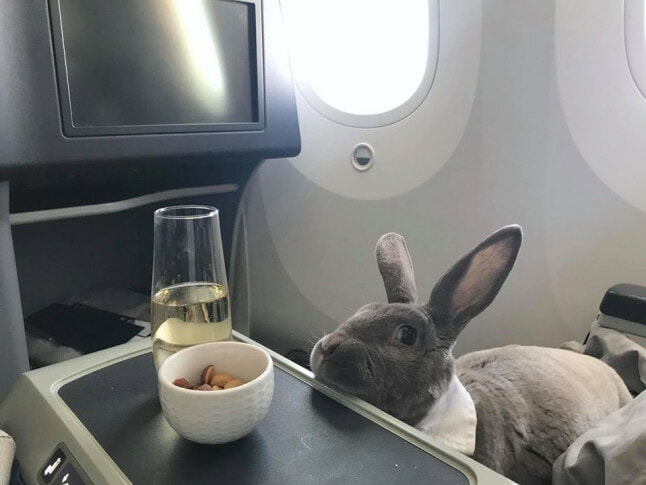 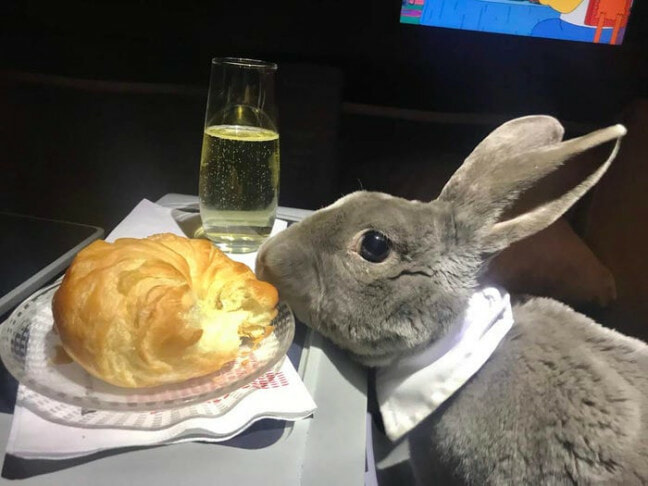 However, Ogawa was lucky as the cabin crew informed her that the seat next to her was vacant so Coco was freed and allowed to snuggle down in the seat. It looks like the 11-hour flight passed by easily for Coco – who was a model passenger. In fact, Ogawa said Coco didn’t make a mess even though she was prepared with pet sheets.

“I thought it was super nice of the flight attendants to let her use the unoccupied cubicle next to me, and for bringing her treats throughout the trip,” said Ogawa. The other flight attendants were charmed by Coco’s cuteness and frequently walked past to play with the rabbit. Unfortunately, this may be Coco’s last flight as Ogawa said that the rabbit is too old to fly.

That cute rabbit has a way better life than us! 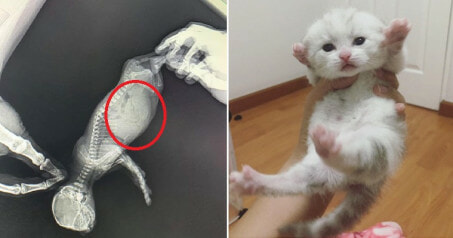