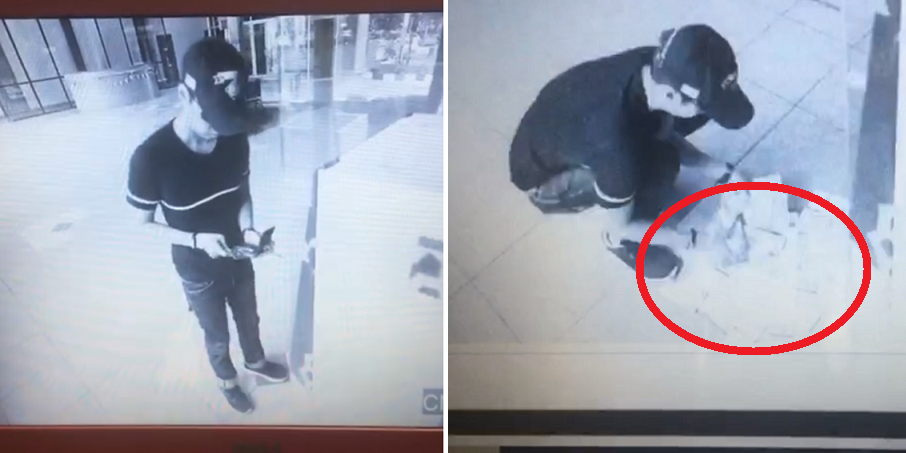 The 16-second video went viral as it was first shared on YouTube which garnered over 250,000 views in less than 24 hours.

In the video, a Malaysian male can be seen already using the ATM. 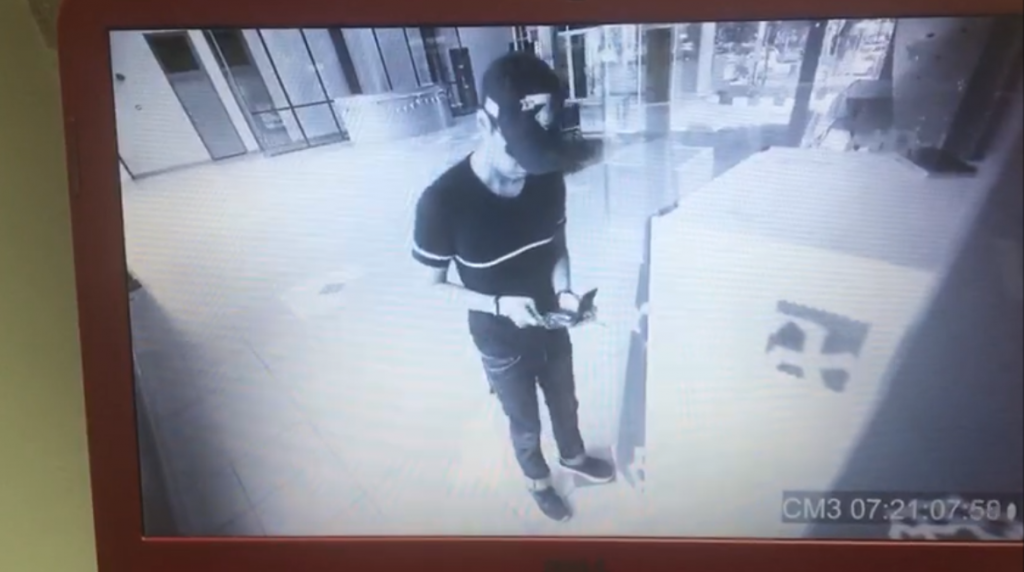 However, halfway through using the machine, hundreds of RM50 notes suddenly started pouring out from the teller! YES ACTUAL BANK NOTES.

The video shows the guy being shocked, then looking around before quickly scrambling to grab the money. This person just hit the big jackpot!

It was mentioned that the ATM likely malfunctioned and the sum it spat out allegedly went up to RM10,000! I mean, seriously, look at that amount of money on the floor. What I’d give to be in his shoes right now. 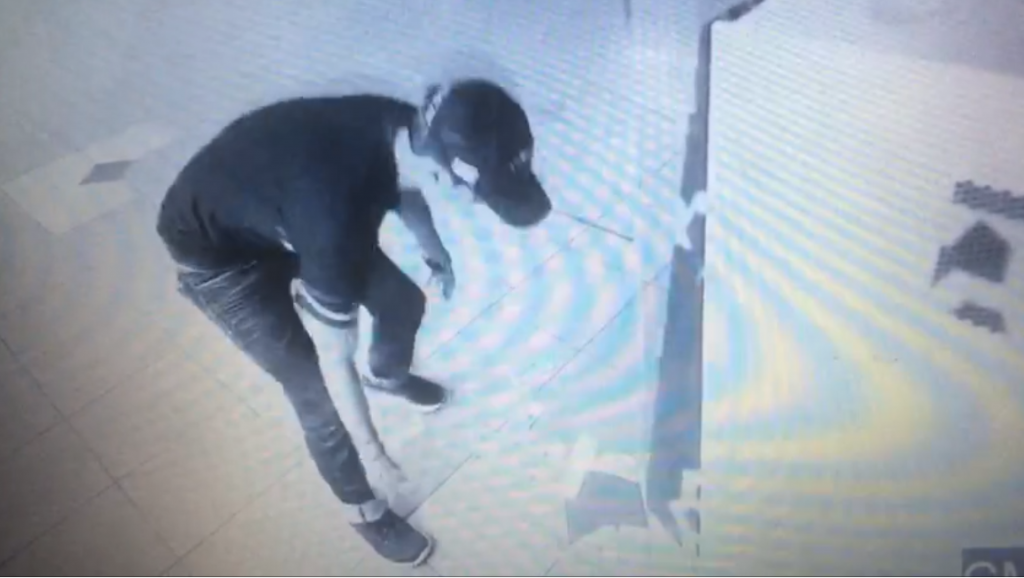 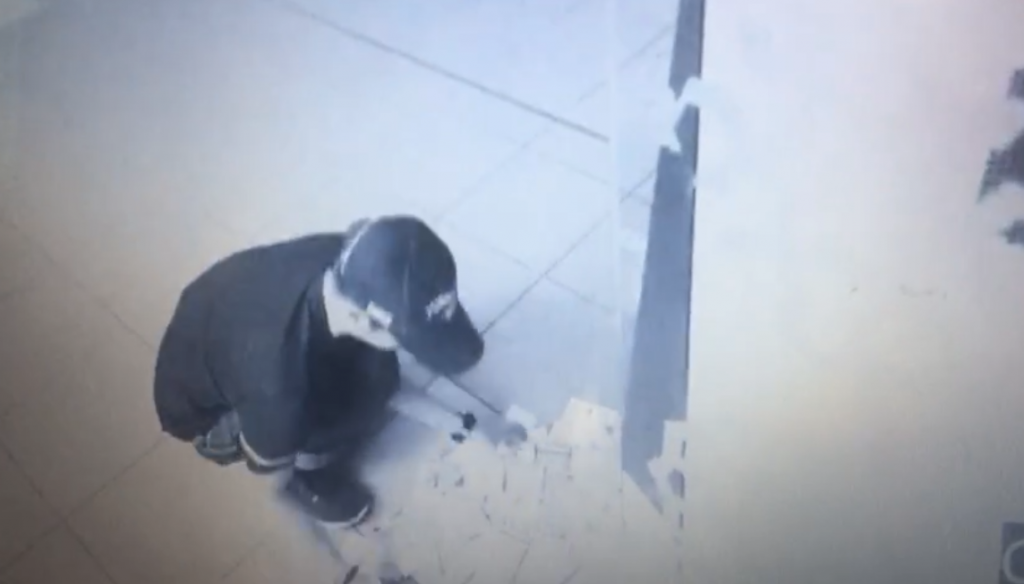 While some were shocked to see an ATM malfunctioning like this, most of us couldn’t help but revel in the amazement.

Although the location of the ATM was not confirmed, netizens who saw the CCTV footage couldn’t help but express their excitement if that were ever happen to them.

It is unsure if the man contacted authorities or the bank about the ATM malfunction.

Would you have kept that RM10,000 all to yourself or return it to the bank?

Also, watch the footage below: