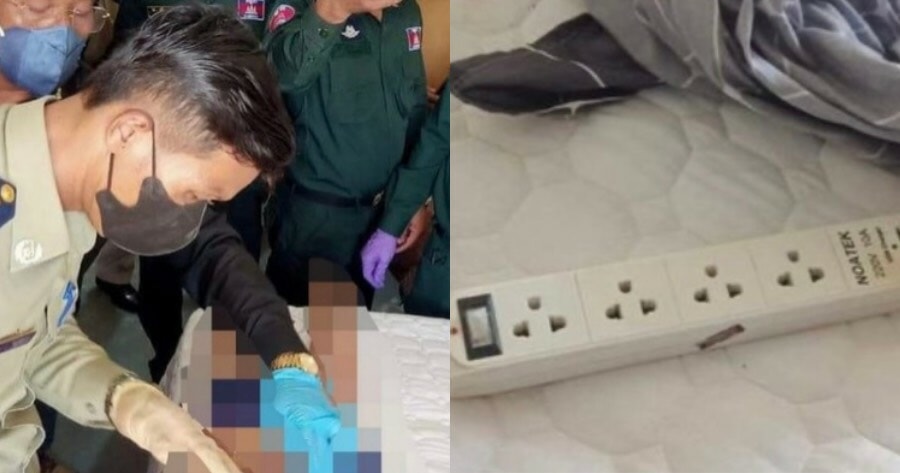 A 17-year-old girl is said to have recently been electrocuted to death on her bed while using a phone that was being charged, according to Sin Chew Daily.

On July 27, the girl from Kratie Province, Cambodia, exited the shower and used her phone while it was charging. Later, her body was discovered on her bed next to her phone that was charging. 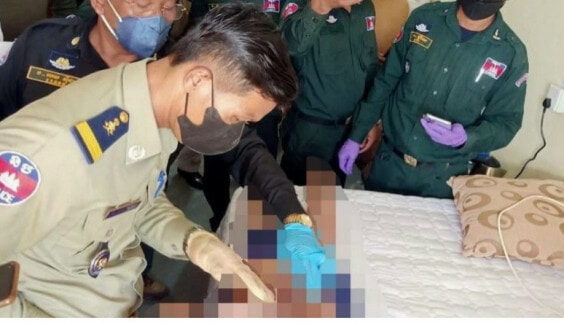 Initial investigation points out that she may have been electrocuted because she was using her phone while it was still charging.

Many netizens were speculating that she was electrocuted because her body was still wet when she laid on her bed next to the extension cord. 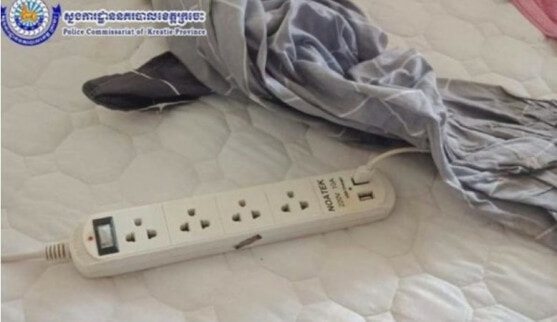 As of now, investigations are still on-going and the authorities have cautioned that a person should not sleep beside any electrical appliance for personal safety reasons.

We hope the deceased has found peace and this is a gentle reminder for all to not use your phones when it’s charging. 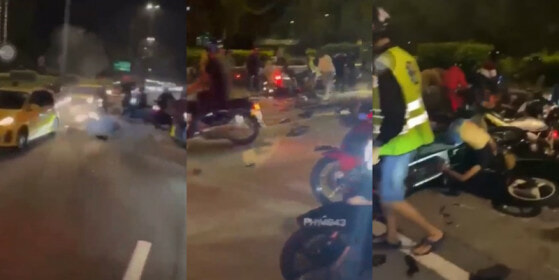