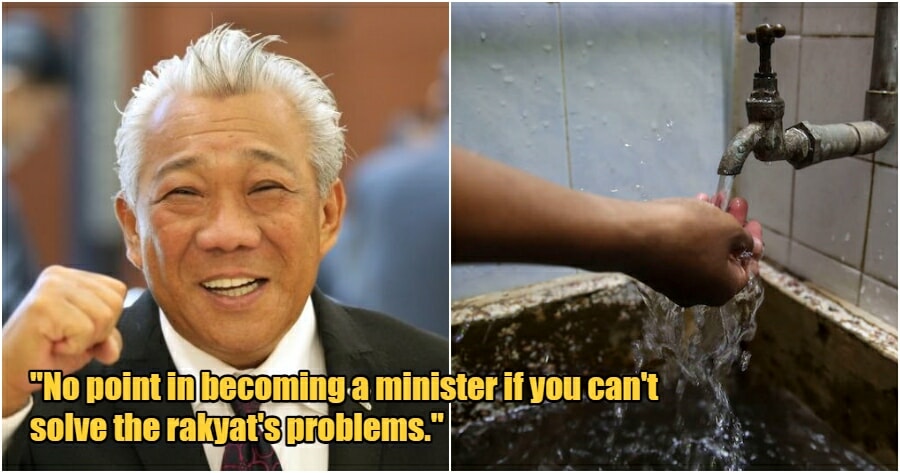 The disruption of water supply in Sabah is not something new and the issue was raised in Parliament today (23 March).

The Deputy Chief Minister and State Minister of Works of Sabah, Datuk Seri Panglima Bung Moktar Radin said that he wants issues regarding the disruption of water supply to be solved immediately.

“There’s no point in becoming a minister if you can’t solve rakyat’s problems,” he expressed. 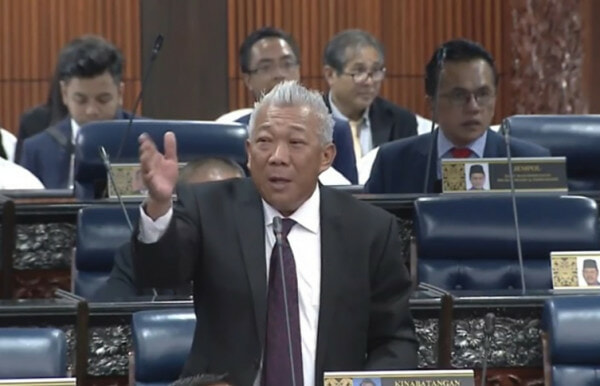 Bung Moktar also assured that if the problems can be solved, they will do whatever is necessary to solve the issues as it will ease the life of rakyats. 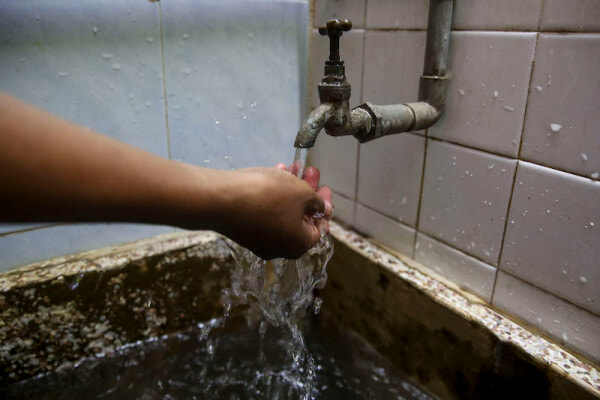 In terms of the reason for the crisis, Bung explained that as of now, only 1 out of 6 pumps in the district’s water treatment plant is fully functional while the rest are being fixed.

“3 pumps are being upgraded since the middle of 2021 and is expected to complete later this year.”

Aside from Sabah, the disruption of water is also happening frequently in some districts in Selangor and KL, as well as the other states. We hope that the relevant parties will do what it takes in order to ease the lives of the rakyat!

Also read: “Their safety is priority” – Bung Moktar Orders For The Viral Bridge In Sandakan To Be Fixed Instantly 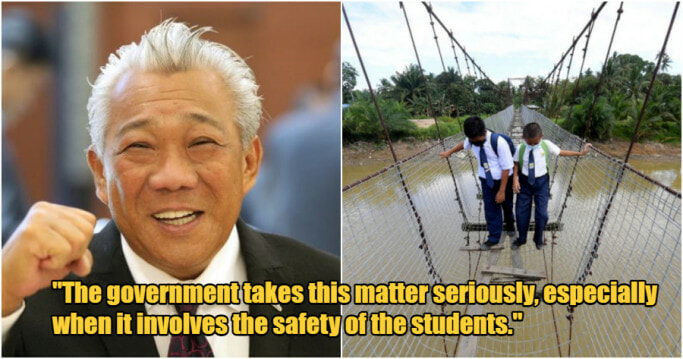