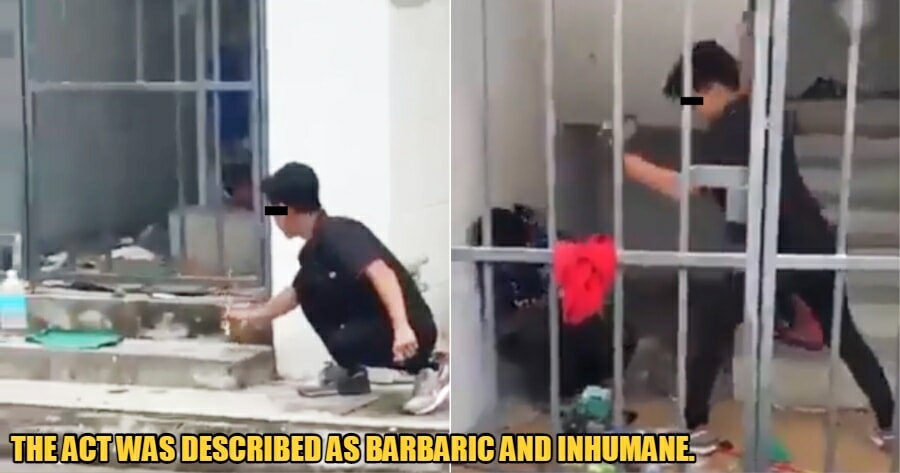 An alleged courier service employee was arrested after he angered netizens by attacking a special needs community member in Kuching, Sarawak.

Based on videos showcased online, the man could be seen aiming firecrackers at the special needs person, with the act being described as barbaric and inhumane.

The bully also tried to intimidate the victim by making punching and stabbing actions at him, bringing fear to the victim. 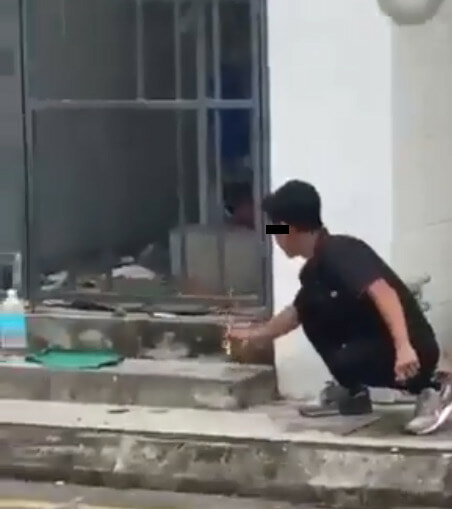 A report by Borneo Network also shared that friends and family members of the victim had then went looking for the bully at his workplace, to which the bully had later apologised to the victim.

The authorities have since confirmed that they have received a police report on the incident at the Santubong Police Station in Kuching and the bully has since been detained to assist with investigations. 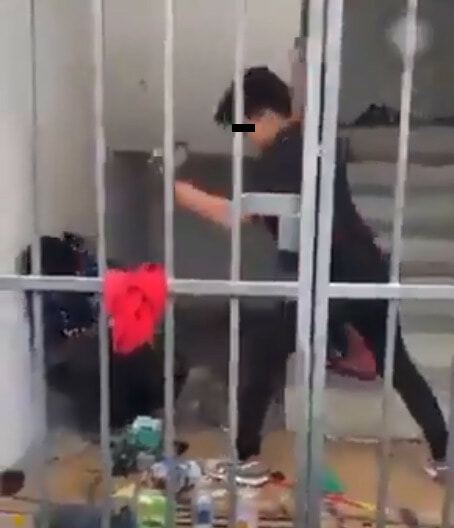 We genuinely hope that the authorities take action against the bully, as a lesson to others to treat people with kindness and respect.

You can watch the heartbreaking video here: 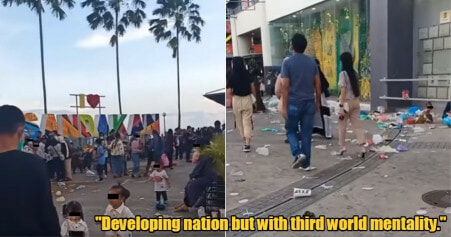