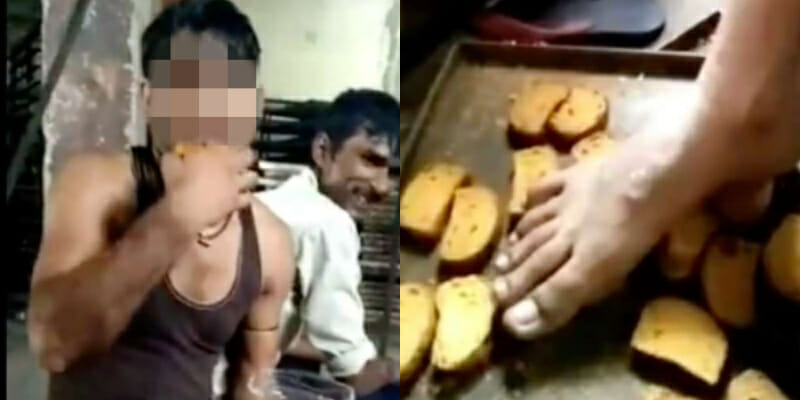 Malaysians everywhere today are thinking twice before they’re dunking toasts into their hot coffee because of a viral video in which factory workers were seen stepping and licking bread before packing them.

With shares garnering thousands in numbers, the video begins with a group of bread factory workers, rearranging toast into plastic bags, disregarding hygiene.

Here is a video of the ‘incident’ and we let you be the judge of it.

Stepping on the toast with their bare feet, one worker began handling a stack of toast and licked all four corners before putting it inside the plastic bag meant for mass consumption.

We know that this video may have ruined toast for you, but fear not as while many claimed that the incident happened in Malaysia, the Ministry of Domestic Trade and Consumer Affairs (KPDNHEP) has assured that the video most probably was recorded in India and not within our shores. 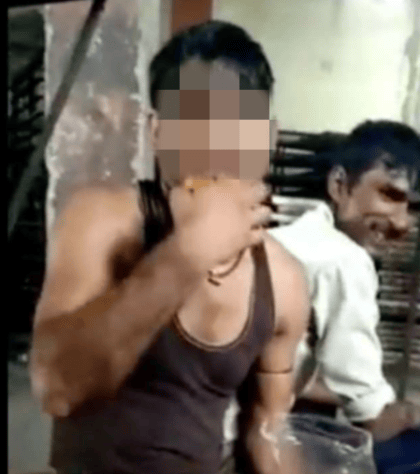 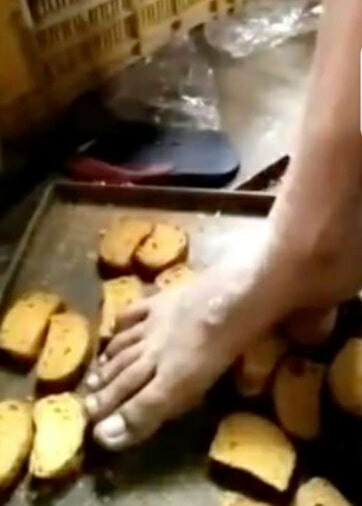 As reported by Sinar Harian, KPDNHEP has conducted investigation on the video and found that it first circulated through a Facebook page called The Daily India News. Furthermore, the response from the video when it was first shared on the Indian Facebook page was also the same as Malaysians who slammed the actions of the factory workers.

Fuuh, thank God! Hopefully a similar incident would not happen behind the scenes in Malaysian factories. What do you guys think of the whole incident? Share your thoughts with us in the comments.

Also read: Woman Finds Maggots In Dhal Curry Ordered From Mamak Restaurant In Bangsar, Warns Others To Be Cautious 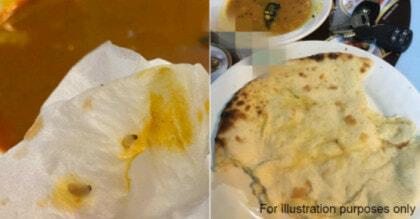