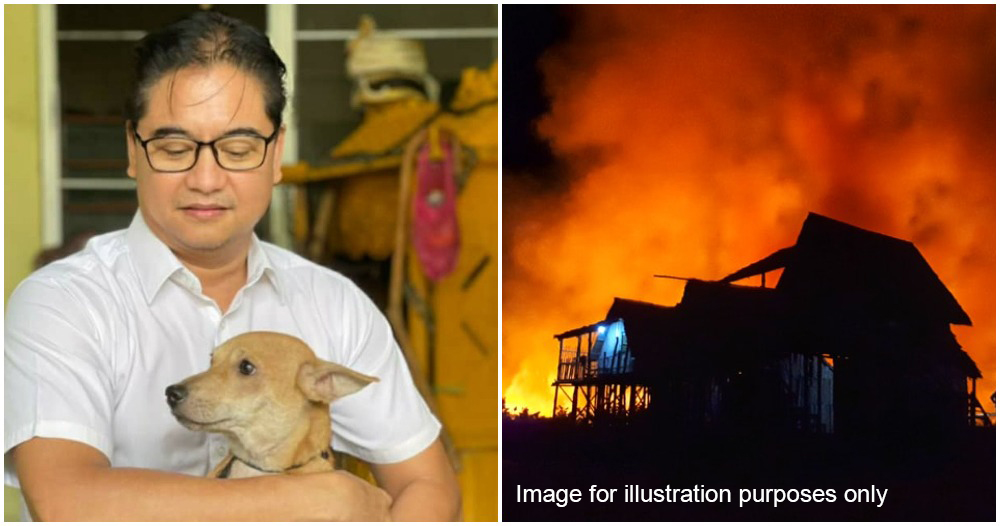 This doggo deserves the good-est boy award for sure!

53-year-old Vimala was fast asleep at 5am at her house in Eastern Garden, Teluk Intan when she felt her eight-month-old puppy, Anandaveli, biting her ears and tugging at her clothes. When she woke up, she found a fire raging in the middle of the house which was also their family prayer room.

“At first, I was only semi-conscious, I thought Anandaveli was pulling and biting because she was thirsty so I told her to go to the kitchen. But Anandaveli was persistent and when she pulled my leg, I went out and was shocked to find a fire brewing inside my own house,” said Vimala to BERNAMA. 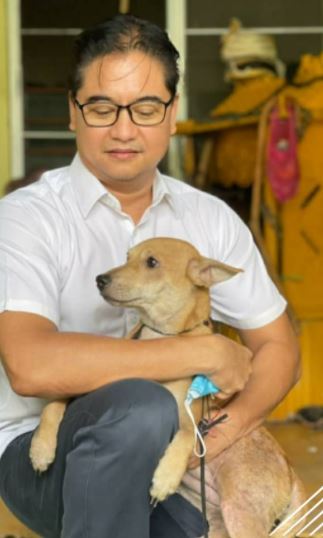 She immediately yelled at her three children to save themselves and leave the house. Once they were out, Vimala realized that her husband who is partially paralysed was still stuck in the back room of the house.

“I told my youngest son, Vimalan, 18, to save his father. Vimalan courageously braved the fire and carried his father out of the house,” she said.

Pasir Bedamar State Assemblyman Terence Naidu said the fire was extinguished by 12 members with two machines from the Fire and Rescue Department of Malaysia (JBPM) Teluk Intan at about 6.30am and the total loss was estimated at RM50,000. 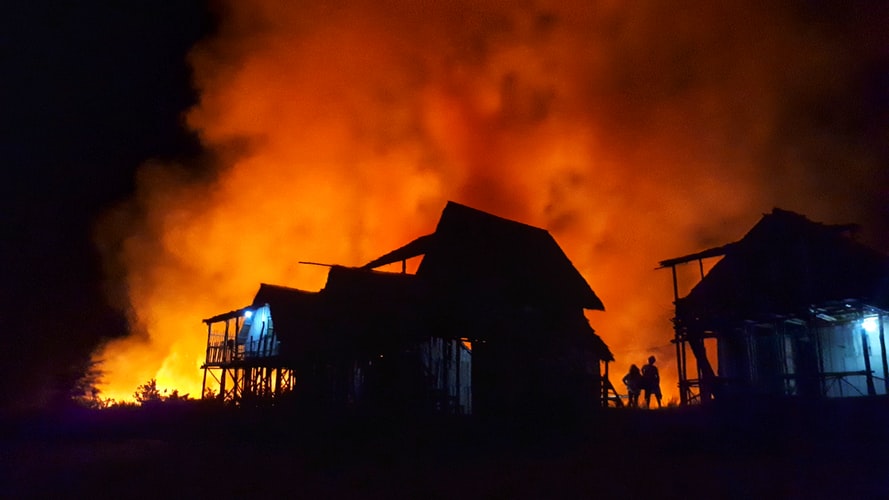 “We will give assistance to Vimala and her family in the form of emergency money, food and relief money from the disaster fund of the district office. We will also try to allocate a PPR house for the family in the near future,” he said.

Let us know what you think of this brave doggo! 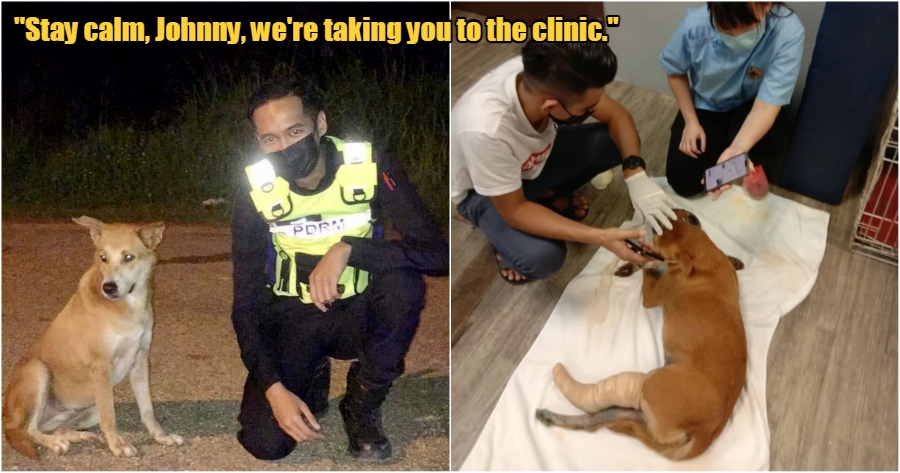