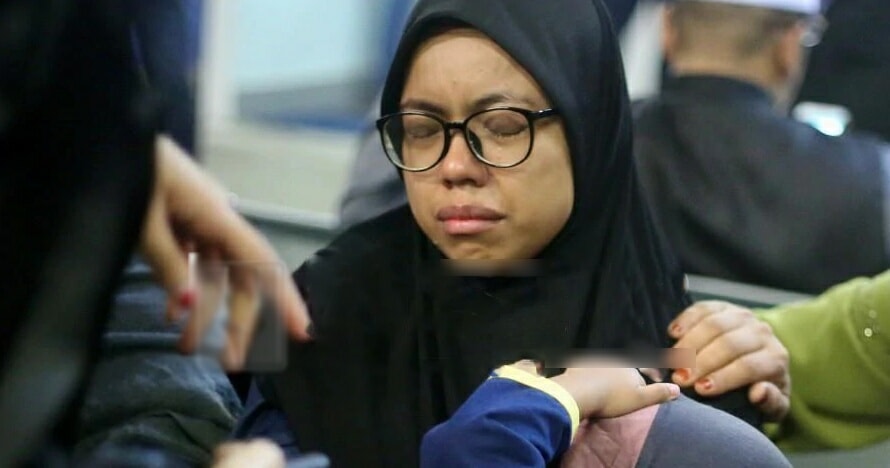 Yesterday (3 October 2018), the whole nation was grief-stricken when a team of six firemen drowned while they were on the search for a missing teen in Puchong.

RIP to all of the firemen. 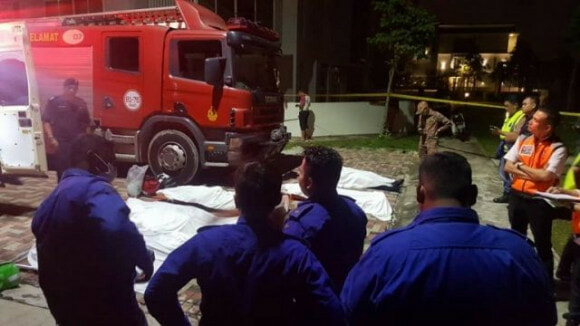 Today (4 October 2018), the mourning widow of one of the perished firemen shared some last moments she had with her husband, Mohd Fatah Hashim before he passed away tragically.

Noor Nadia Kamaludin, 29, shared that two weeks ago she actually dreamt about her late husband passing away. However, he just brushed off the matter as unimportant by just laughing at her nightmare.

Nonetheless, the grieving widow is now heartbroken because she didn’t expect her nightmare would “come true”, reported The Star. :'( 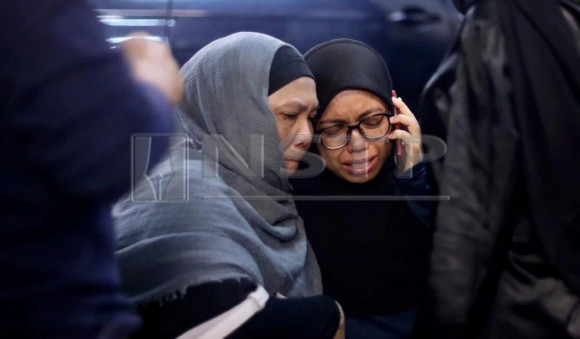 “I dreamed about him passing away two weeks ago. He didn’t say anything then. I didn’t expect my dream to become a reality.”

Talking to the reporters after the funeral prayers at Section 15 fire station, Nadia said she only learnt about her husband’s death at 10pm yesterday. 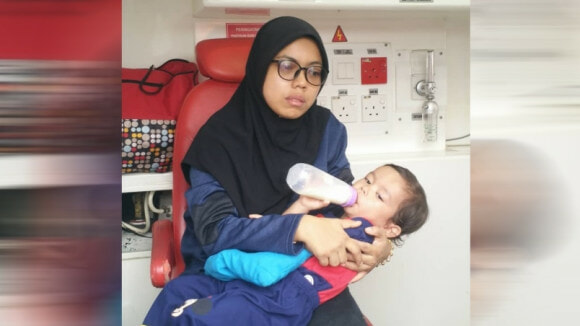 The doleful widow said that her husband’s acted strangely before the occurrence of the tragedy. Nadia continued,

“He did not talk from morning till night a day before the tragedy happened. Next morning he went to work and came back home at noon for kuih.”

“He acted strangely when he called for our kids and kissed them. I last saw him at 11am.” 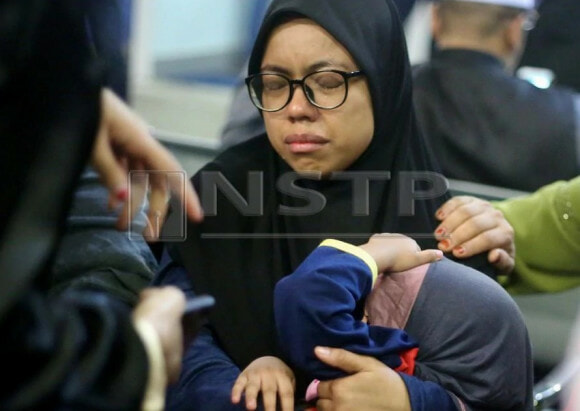 This is just heart-wrenching. </3

Fatah, who had served in the Fire and Rescue Department’s water rescue unit for seven years, leaves behind a three-year-old daughter and a one-year-old son upon his demise as well. The report revealed that the 34-year-old will be buried today, in Beserah, Kuantan. May his soul rest in peace.

We extend our condolences to Fatah’s family and all the other firemen’s family too, we hope that they find strength during this trying time. Stay strong. 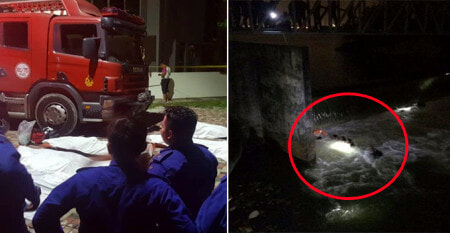