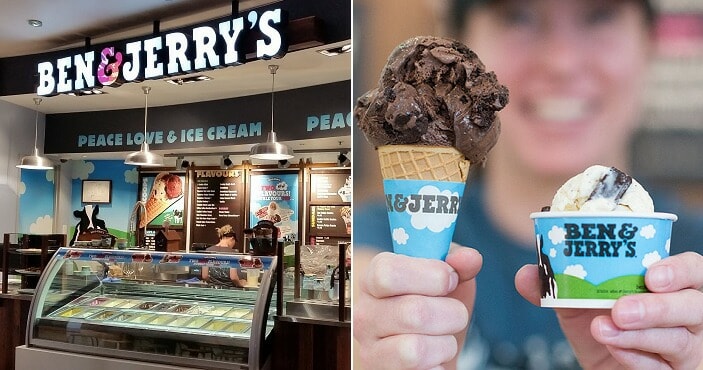 I scream, you scream… we all scream for ice cream!

The legendary Ben & Jerry’s has officially announced their first outlet in Malaysia and we are freaking excited! They will be opening their first-ever Malaysian Scoop Shop in Sunway Pyramid, Sunway City on 2nd September 2019.

This great news was revealed via Ben & Jerry’s Facebook page, and their post was accompanied by a caption that read,

“Ben & Jerry’s Scoop Shop was opened in a renovated gas station in Vermont, back in 1978. Now, we’re opening in Sunway Pyramid.” 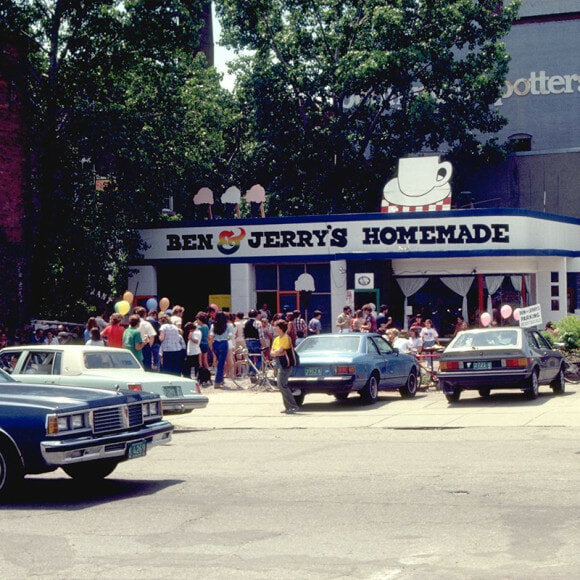 The first announcement about their first Scoop Shop in Malaysia was made on 1st July 2019. In their post, they wrote,

“Hello Moo-laysia, Ben & Jerry’s is coming to town and we’ll be popping pints in celebration! Stay tuned for more updates!”

Prior to this, Ben & Jerry’s ice cream could only be found in supermarkets, and they are sold in tubs. Hopefully, after they have opened, they will bring in more iconic flavours to the Scoop Shop. What’s your favourite Ben & Jerry’s flavour?

If you didn’t know, this iconic ice cream brand started when two best friends, Ben and Jerry, opened their first ice cream Scoop Shop in a renovated gas station in Burlington, Vermont in 1978. 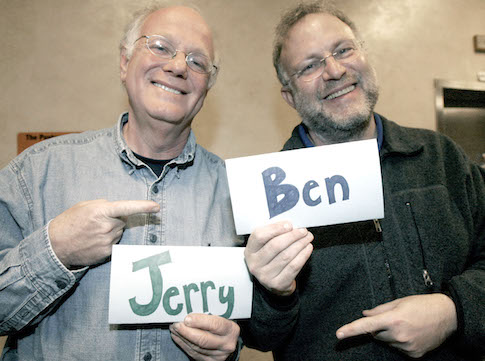 It was after Ben & Jerry’s first anniversary that they started the Free Cone Day whereby they give out free ice cream scoops for everyone all day to celebrate their shop. Up until today, this tradition is continued at every Ben & Jerry’s Scoop Shop all over the world. Nice!

So, are you excited for Ben & Jerry’s first-ever outlet in Sunway? Let us know in the comments below! 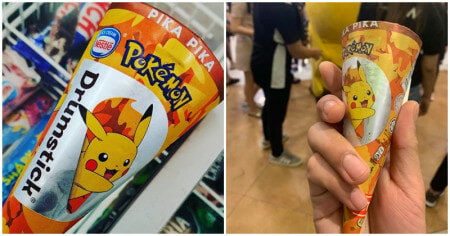 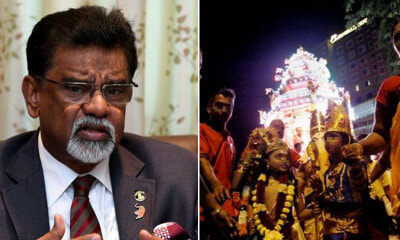 Kedah Menteri Besar Muhammad Sanusi Md Nor recently announced that there will be no public holiday for Thaipusam in Kedah... 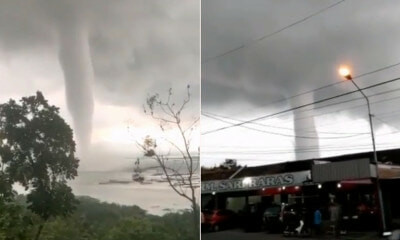 A large waterspout tornado appeared in the Wonogiri district in Central Java yesterday (Wednesday) at 3pm, causing panic among the... 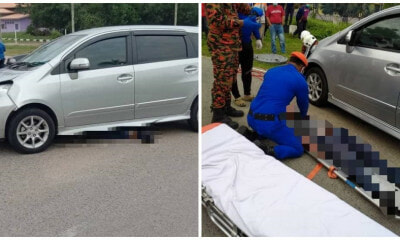 Motorcyclist Dies After Being Run Over By MPV In Terengganu

A cleaning worker has died after being run over by a multi-purpose vehicle (MPV) in an incident in Kampung Kijing,... 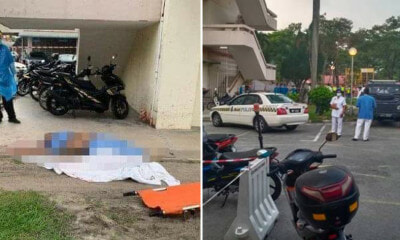 A medical assistant died after leaving a note and falling from the third floor of the Raja Permaisuri Bainun Hospital... 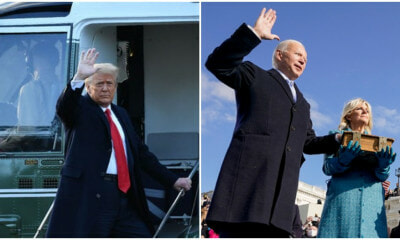 Joe Biden Sworn In As President of The US, Trump Doesn’t Attend Inauguration Ceremony

After a tumultuous election and a narrow win, Joe Biden was officially sworn in as the President of the United...