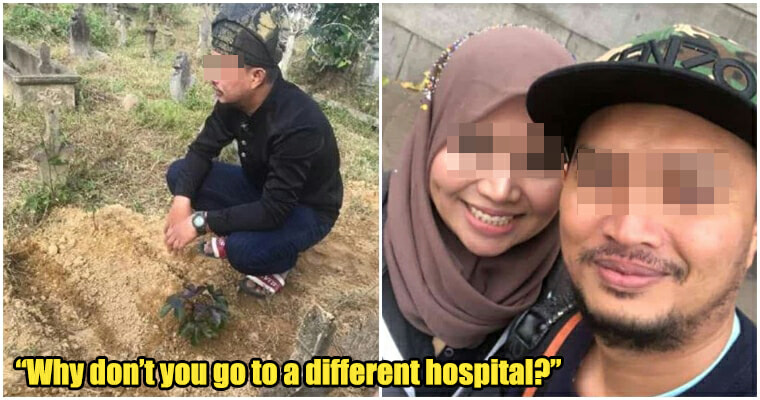 Giving birth is a matter of life and death. We know that the hospital workers aren’t angels or miracle workers, but sometimes they take procedures too strictly – and to a very harmful extent.

A man, Kelana Jagat, shared his sorrow and thoughts on Facebook of how his second child could’ve been saved if only some individual decided to bend the rules a little.

Last Sunday, December 8th, Kelana’s wife was on the verge of giving birth. Her water broke and flooded their house and car on their way to the hospital. It was a SUPER intense situation especially considering that their baby had already come out HALFWAY.

Even worse, the baby was drowning as its leg came out first. Yes, it was a breech birth.

Panicking throughout the whole 20 minute ride to Sultananh Nur Zahirah Hospital, Kelana forgot to bring his wife’s medical document, the pink book, and even her Identification Card (IC). Apparently, that was a ‘big mistake’ on his part. 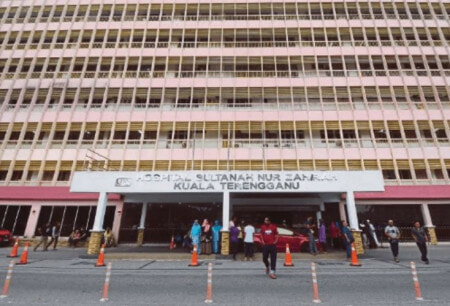 They arrived at the hospital at 8 am and she was brought straight to the emergency ward when a nurse who tended to the couple asked about his wife’s IC. So he replied that he didn’t bring it.

“My wife’s water broke and flooded my house and car. What other things can I think of other than my wife’s and son’s safety.” 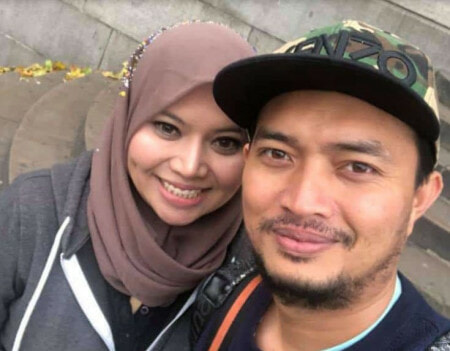 From then onwards, they kept on pressing him to go back home and get her IC but according to Kelana, their house was 15-20 minutes away from the hospital, so really, that was not an option at the moment.

One of the staff even said, “Just make the trip quickly, you still have time.”

While leaving his wife unattended, mind you.

After trying to reason with the nurses, they told him to walk up the counter and continue with the registration before they could proceed with the treatment.

Guess what happened next? Kelana had a similar exchange with the receptionist as well.

“Your marriage certificate or card?”

To which he could only answer with, “No, I don’t have them at the moment.”

Grumpily, the receptionist scolded him in front of all of the people present, saying that he was making things hard. “How can we know whether she is a foreigner or not? We can’t even confirm whether you guys are even married yet.”

Kelana finds this an ethical offence and the receptionist was being very rude. He offered his IC instead, but they just wouldn’t process it.

The last straw was when the receptionist told him to just go to a different hospital. Excuse me, what?

They only provided further treatment for his wife after 30 minutes of bantering about the IC. Anyway, the receptionist still took his IC, so why can’t they do it earlier?? Imagine how long the baby suffocated in his wife before they helped them.

Regrettably, when the baby came out, his body was blue all over.

On the next day, a specialist doctor informed them that their baby had critical stage 4 internal bleeding in his brain. Apparently, the baby was already on stage 2 during the first day.

“I just couldn’t understand why didn’t they inform me earlier. A doctor, Dr Teh, even gave us a brief explanation on our baby’s health on the first day but they didn’t say anything about internal bleeding.”

“This brought despair for my whole family.” Kelana continued. At exactly 3.31 pm, the baby passed away from stage 4 internal bleeding in his brain. 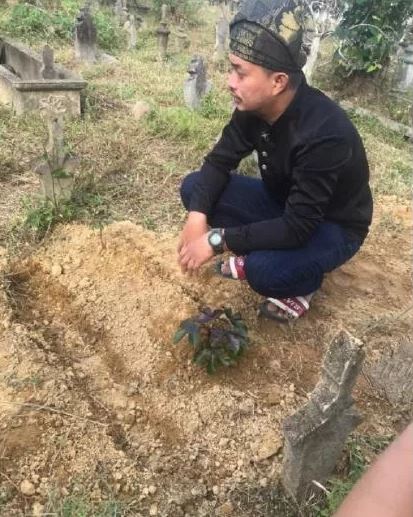 “I hope that the authorities can take strict measures upon these officers.” Said Kelana at the end of the post.

Look, although it’s true that it was wrong of him not to bring the proper documents, no one can think properly in intense situations.

Also read: 39yo Pregnant Woman Dies After Hospital Refused to Admit Her as They Had “No Bed” 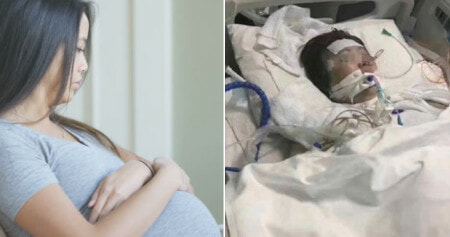