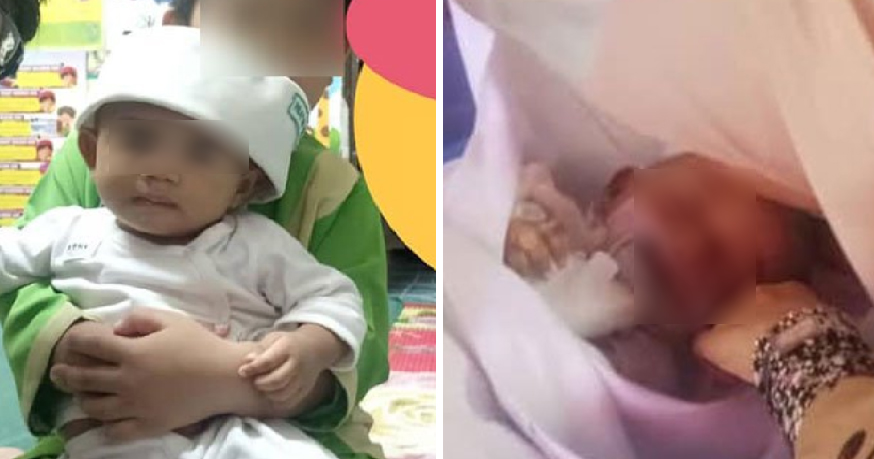 This is another sad news to hear!

According to NST, a seven-month-old baby boy under the care of a babysitter has perished due to severe head-related injuries. It was reported that the baby was discovered unconscious and bleeding from his nose. 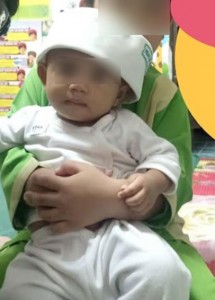 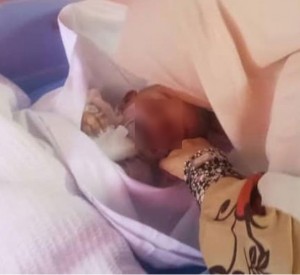 The baby’s mother visited the home at around 12.15pm on Tuesday (January 8) and was astonished at what she witnessed. To her great surprise, she found out that the baby’s right eye was bruised.

After noticing this, she immediately phoned her husband. Both the parents had quickly rushed the baby to a private clinic at Taman Melati to check on his condition. Later, he was rushed to Kuala Lumpur Hospital (HKL).

However, the baby was pronounced dead several minutes after reaching the hospital. RIP baby 🙁 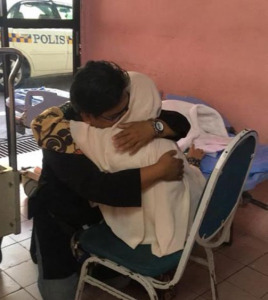 “The post-mortem conducted by the HKL forensics team has found that the baby died from head-related injuries and internal bleeding, possibly caused by a fall,” he said.

According to The Sun Daily, Kuala Lumpur Criminal Investigation Department (CID) Chief Rusdi Md Isa stated that no arrests have been made.

Also, this particular case will be further investigated under Section 31(1) of the Child Act 2001. As for now, only a police report has been filed in relation to the incident.

Hopefully, with in-depth investigations, the reason behind the baby boy’s death will be discovered. Our prayers and thoughts go out to both the parents during this difficult time. 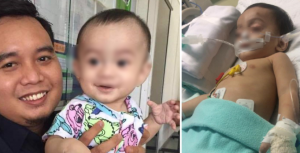