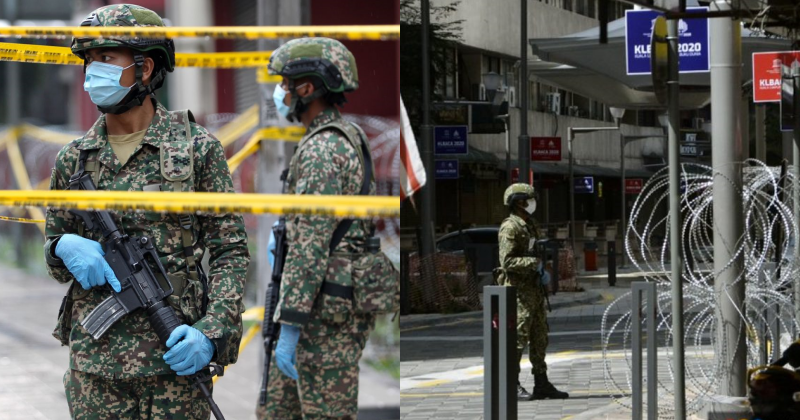 Authorities have continuously been tried and tested these past few weeks, facing the ‘wrath’ of the public especially from those who are less than happy to be staying home for weeks on end.

And things may just get worse.

In a report published on Sinar Harian, army personnel were pelted with various objects believed to have come from foreign workers currently under ‘lockdown’ at the Selangor Mansion and Malayan Mansion flats.

Confirming the reports, the police notified that army personnel were pelted with bottles, rubbish and even vases while on duty. 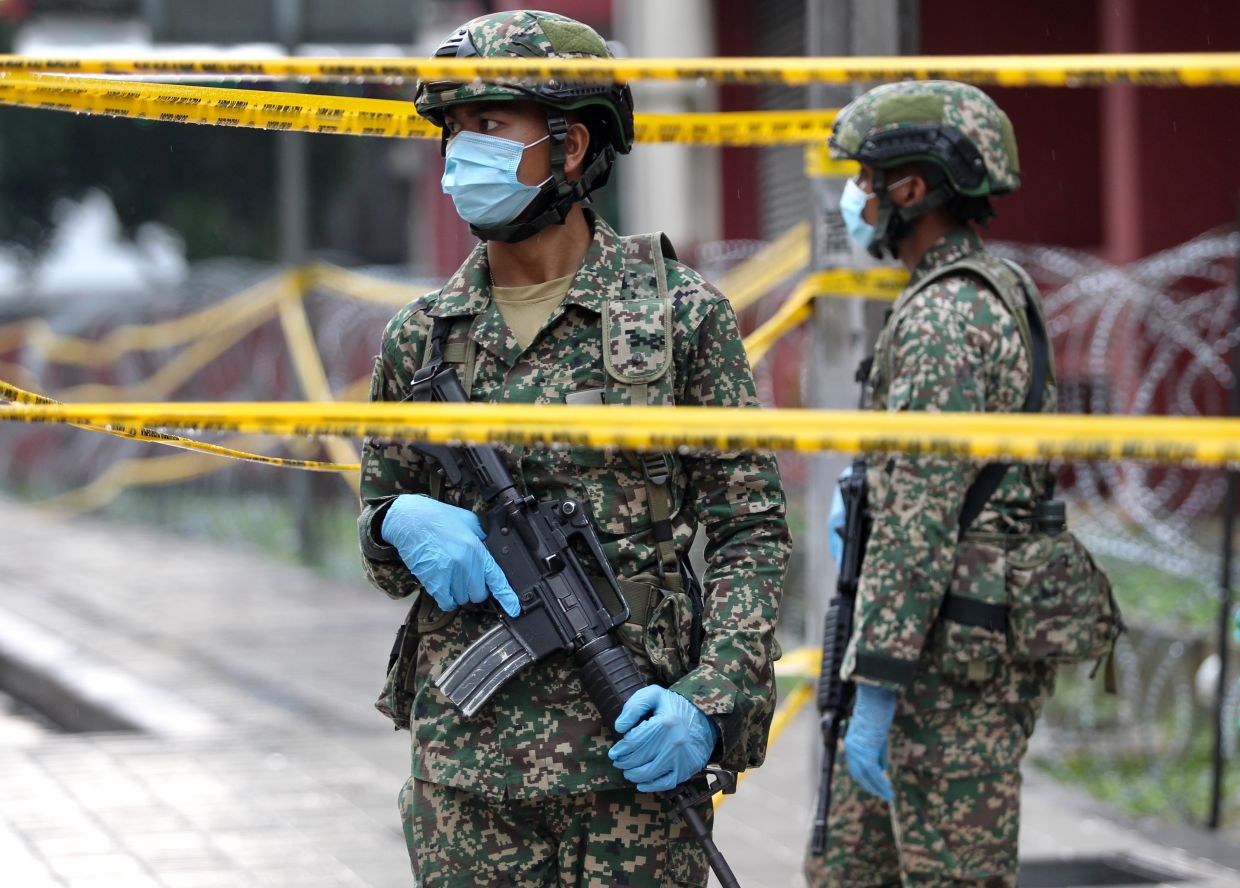 “No one was injured and security at the area is under control.” 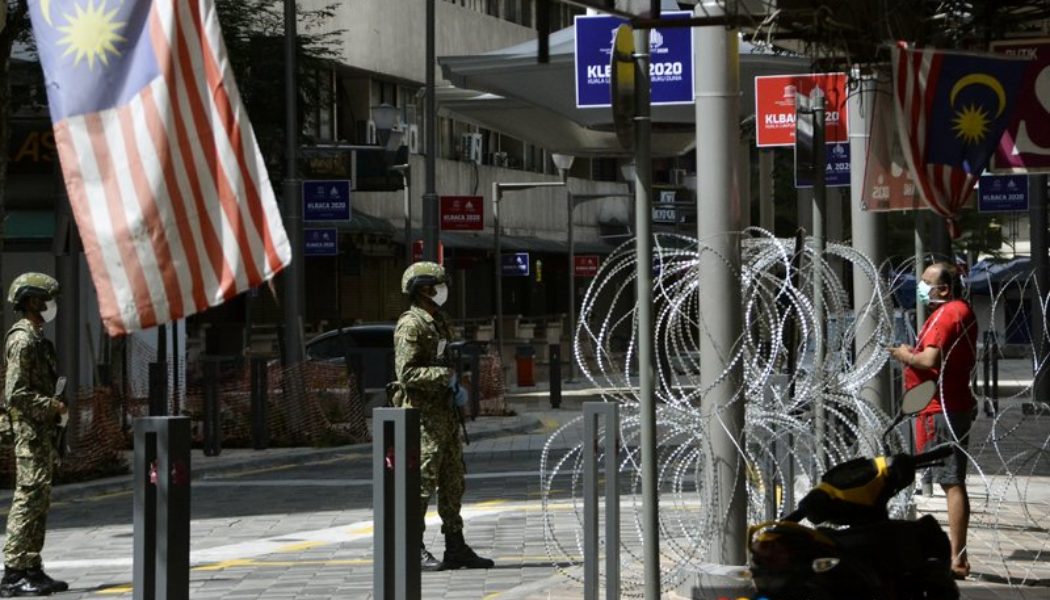 He also denied claims made by certain reports that an incident where army personnel was hit with bags of urine resulted in the donning of helmets by officers on duty.

“Military personnel wearing helmets is in accordance with their standard operating procedure.”

Datuk Seri Mazlan also mentions that stern action would be taken against anyone throwing objects at security personnel.

Also read: Woman Quarantined in PJ 5-Star Hotel: “My Room is Like a Prison Without Keycards” 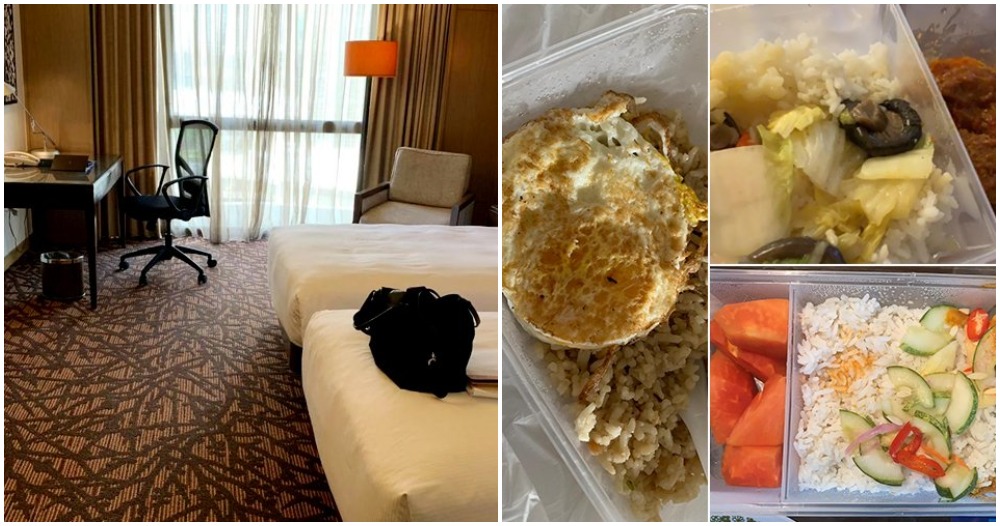