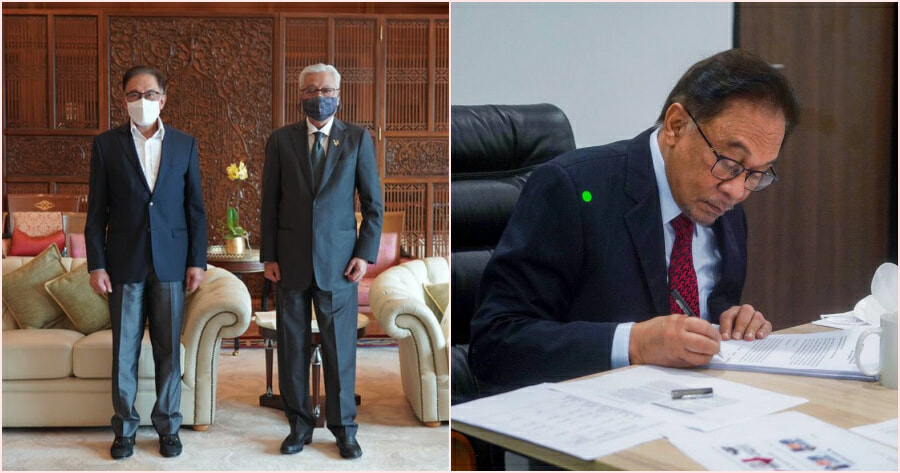 The historic memorandum of understanding that was signed by members of the government, as well as opposition leaders had promised a number of things such as the strengthening of the Covid-19 plan, administrative transformation, Parliamentary reform, independence of the judiciary, the Malaysia Agreement 1963 (MA63) and the formation of a steering committee. 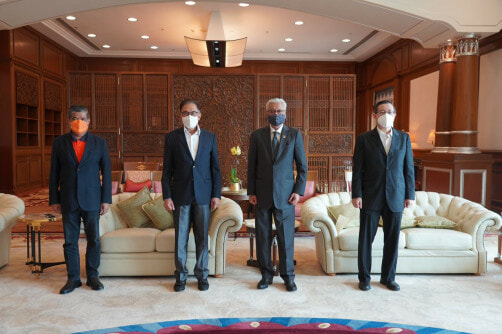 Following the signing of the memorandum on 13 September, some developments can be seen to have taken place. Recently, it was announced that opposition leader, Datuk Seri Anwar Ibrahim had received a confirmation letter from prime minister Datuk Seri Ismail Sabri. The letter’s contents apparently informed him that his status as opposition leader has been upgraded to be on par with a minister.

It was said that Ismail Sabri had handed over the letter to Anwar Ibrahim just before the second meeting of the Steering Committee on the Memorandum of Understanding (MoU) on Transformation and Political Stability at the parliament meeting room.

This was recently confirmed by opposition party chief whip, Anthony Loke via a Facebook post who explained that Anwar Ibrahim was now entitled to all facilities enjoyed by a minister. 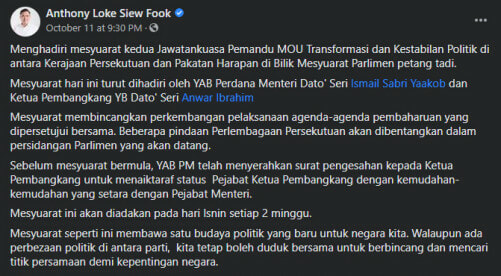 In his post, Anthony writes, “The meeting discussed the progress of the implementation of the mutually agreed upon reform agendas. Several amendments to the Federal Constitution will be tabled in the next sitting of Parliament.”

“Before the meeting, the PM handed over the confirmation letter to the opposition leader to upgrade the status of his office on par with a ministerial one.”

“These meetings will take place every two weeks on a Monday and will bring a new political culture to our country,” he added.

Anthony then said, “Despite the political differences between the parties, we can still sit together to discuss and find common grounds for the interests of the country.” 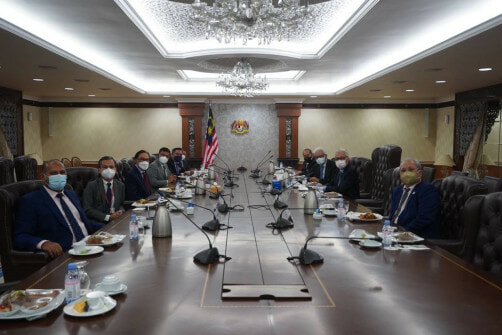 However, the news was not met with much positivity as some users asked what is the point of the upgrading of Anwar Ibrahim’s office to make it on par with a minister.

To which, Loke clarified that the upgrading of the status of the office of the opposition leader is not about renovating the office.

“It’s about staffing and the status of the office,” he said. 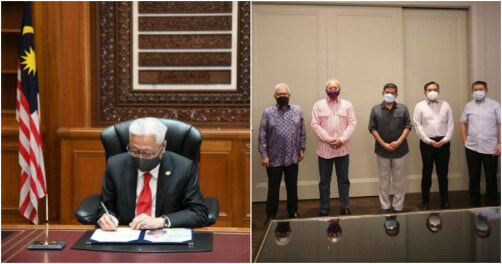