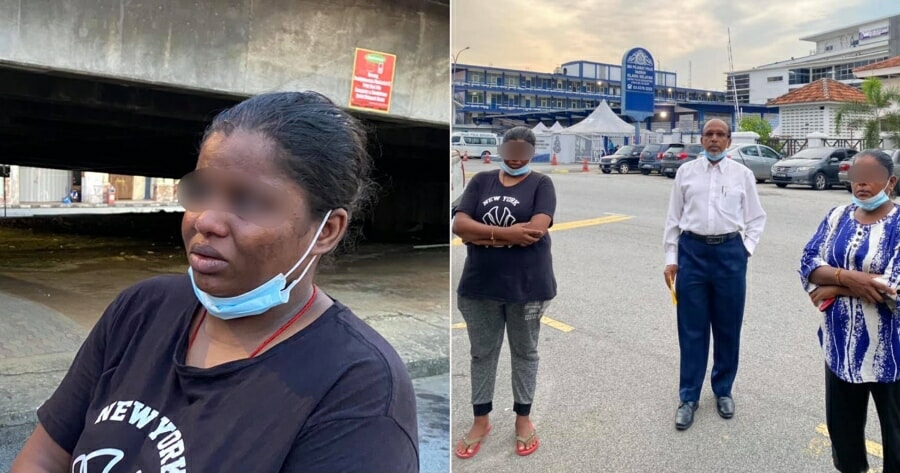 Another Malaysian has passed away in police custody, only about a week after the third case for 2021 was revealed.

He wrote, “Mother of three children, aged five, four and six-month-old, lost her husband, her children’s father today (3 June). According to Humairah Binti Abdullah @Kannagi, the 25-year-old wife of Umar Faruq, five police officers had broken into their home in Kuala Selangor and arrested Umar Faruq between 4 to 5pm yesterday (2 June).” 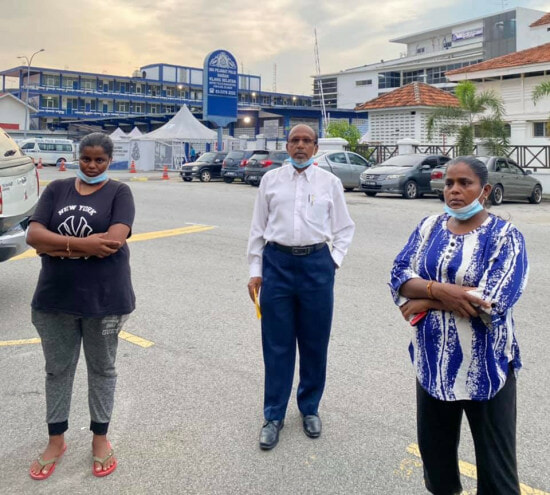 She then received a phone call at 10am on 3 June from police personnel, asking her to bring food for her husband as he had not eaten for a while.

When she arrived at the Klang Selatan District Police Station, she was asked to wait, up until 3.30pm, when she was told that her husband had passed away.

“She was shocked and cried uncontrollably. She then contacted me for legal advice,”

“I rushed to the Klang Selatan District Police Station and contacted the Investigating Officer (I.O.) in charge, Sergeant Aidil, who informed me and confirmed that Umar Faruq had died while under the custody of the police, and had tried to escape. He was under remand for four days, which was obtained before a Magistrate in Klang today (3 June),” he added. 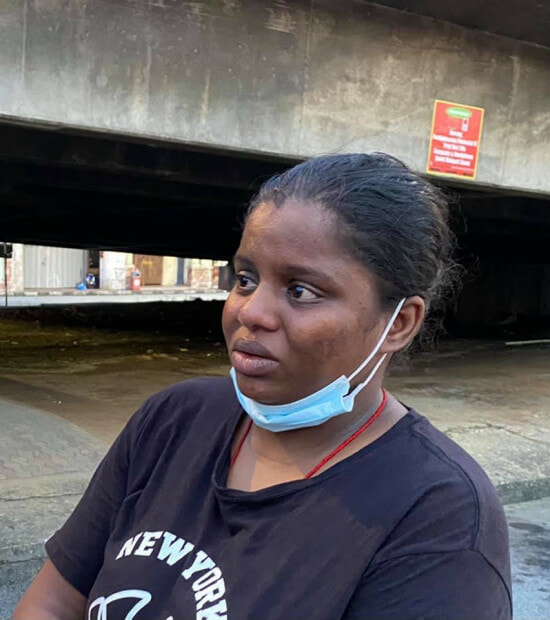 Humairah was informed that her husband fell to his death.

“She couldn’t believe this. She says her husband loves his children so much. [It is] impossible for her husband to have died, leaving all his loved ones behind just like that.”

Manoharan went on to share that he senses foul play and will be holding the police and government accountable by filing a suit against them.

“The IGP must answer to this continuous death of human being while under police custody,” he said.

Umar Faruq had apparently committed a petty crime, theft of gas cylinders, which had landed him in police custody. In another post, Malayalam shared his many concerns in regards to Umar Faruq’s death, including:

Umar Faruq has since been laid to rest at the Muslim cemetery in Kota Kemuning, yesterday (6 June).

Also read: Man in Aceh Drags Boy With A Rope For Stealing Money From Mosque Donation Box To Feed His Sick Dad 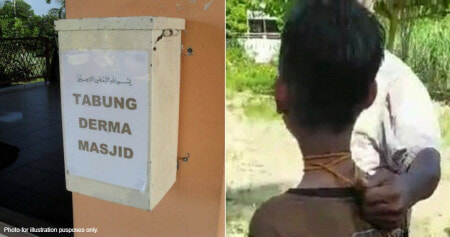