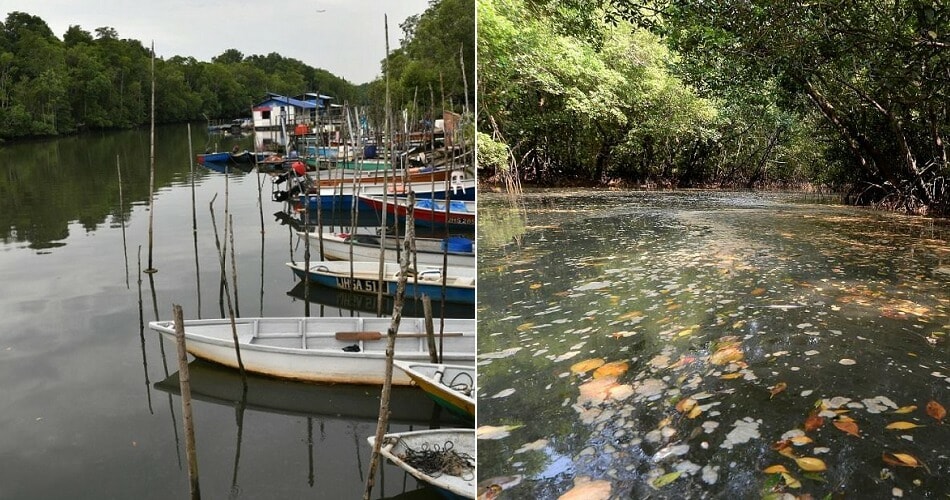 It looks like the issue in Pasir Gudang is getting even worse because the latest development has revealed that a river has turned black. Malay Mail reported that Sungai (Sg) Kopok which is the lifeline for Kampung Acheh’s people started to stink as it has turned colour.

Residents near Sg Kopok claimed that the condition of the river became worse after the chemical waste dumping in Sg Kim Kim in March 2019. FYI, Sg Kopok is connected to Sg Kim Kim and Daing; and the river was once home to shrimps and crabs.

Village head Othman Adon claimed that the river has been contaminated by toxic waste dumped by nearby factories. He said that this matter has been reported to the authorities but no action was taken. The authorities that Othman lodge a report to are listed below:

Speaking to reporters at kampung Acheh, he was quoted as saying,

“If you look at the river, especially after the rain, the water will turn black and there will be unbearable foul stench emitted.”

“We want the authorities to help solve this problem, especially for fishermen who are adversely affected as they have lost their source of income. In the past, the village has (a) lively atmosphere with outsiders came here to buy fish, but not anymore.” 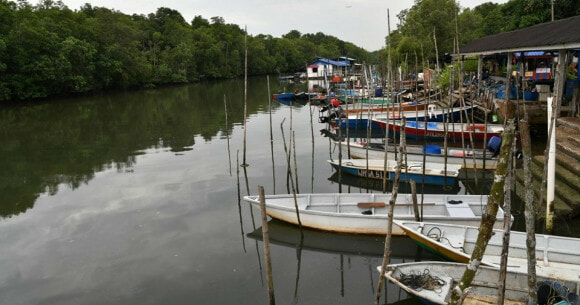 Othman added that children who used to swim in the river – especially around the jetty area – couldn’t swim there anymore because their health could be jeopardised by the pollution.

Nevertheless, when contacted by Bernama, Johor DOE director Wan Abdul Latiff Wan Jaffar shared that he hasn’t received any reports regarding the issue.

Following that, a quick check by Bernama revealed that the upstream of Daing river was also contaminated as the river was “black, foamy, oily, with black substances floating on the surface”.

According to Isamadi Abd Rahman, fishermen had to look for other jobs to support their family. The 45-year-old who brought the media to the polluted river said,

“We now have to go to other places to look for fish. In the past, we didn’t have to go out and find a source of income from the river. Please help us, fishermen, here, many of us have to work in factories and taking up carpentry due to (the) polluted river.” 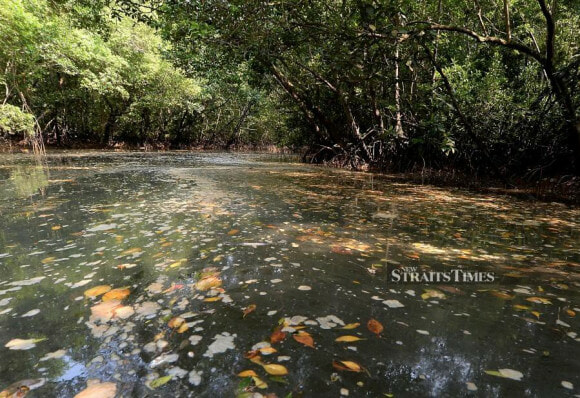 Well, we hope that the authorities will get to the bottom of this matter as quickly as possible because this river is important to the livelihood of the people in Kampung Acheh.

How do you think the authorities can solve this issue? Let us know in the comments below! 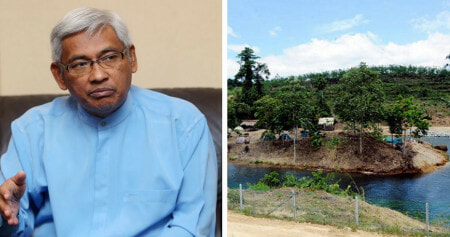