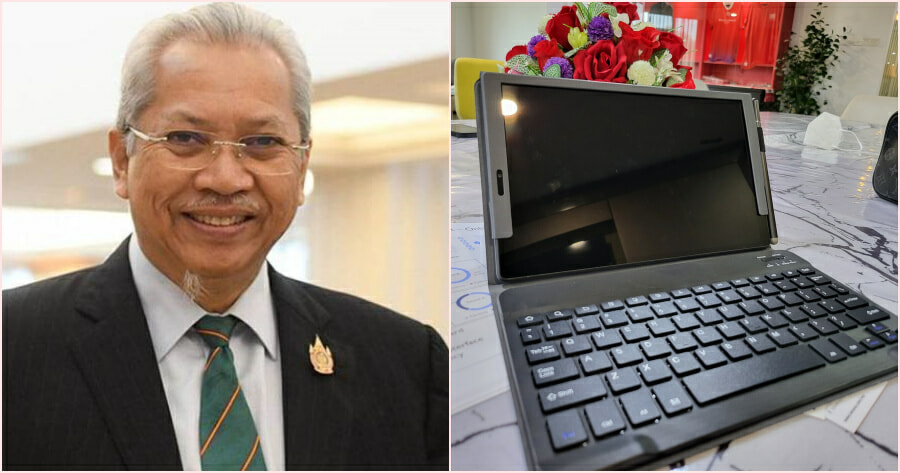 In the Budget 2022 announcement by Finance Minister Minister Tengku Datuk Seri Zafrul Tengku Abdul Aziz, he announced a few measures that will ensure that students will have some form of aid as they return to education.

One of these measures include providing tablets for B40 tertiary students under the PerantiSiswa Keluarga Malaysia programme to ensure that those who might not be able to afford smart devices, do not get left behind.

In a tweet captioned, “The Ministry is working hard to make sure that the portal for online PerantiSiswa applications will be ready by the 15th of this month,” he also attached several pictures of what the tablet looked like.

Although, he didn’t reveal the specs of the device, his post was bombarded by comments by Malaysians who expressed their disappointment over the cheap looking tablets.

One netizen said, “Please don’t give an unbranded device again, make sure the contractor in charge of supplying it does it properly and not just to take a 500% margin.”

Another urged him to learn from the mistakes of the 1Malaysia laptops which were given in the past. “They gave horrible laptops which aren’t of quality and didn’t have any spare parts in the market.”

“So if it becomes faulty, you’d have to scrap it. Can’t repair it. With a quality laptop, a student can also get pocket money by doing freelance work online,” they added. 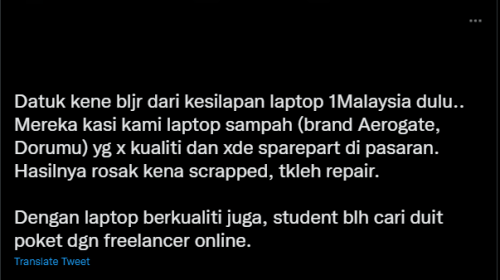 “I hope that the picture is for illustration purposes only. For specs that are relevant in today’s age, get a branded laptop. If the laptop were to have any issues, at least the student can fix it,” said another netizen. 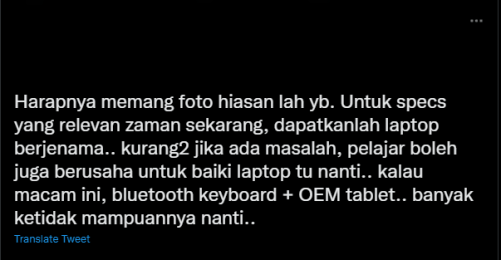 What do you think? Is it good enough or should the government improve on the quality of the tablets? Let us know in the comments.

Also read: “I call on our telcos to provide the best service for the people” – Annuar Musa Urges M’sian Telcos to Step Up 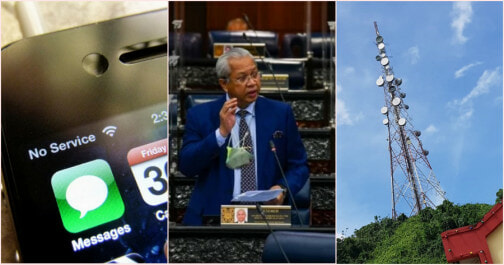