Wow, we truly do learn something new every day!

If you aren’t aware, the 1985 Live Aid concert is a charity concert which took place simultaneously at Wembley Stadium, UK and JFK Stadium, USA. The event featured a wide array of artists including Queen, U2, David Bowie and Elton John.

According to The Star, the post was shared on Bernice’s Facebook after she watched Freddie Mercury’s biopic, Bohemian Rhapsody. 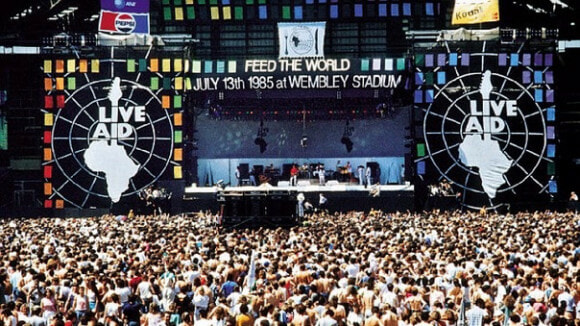 “Just watched Bohemian Rhapsody and was blown away by Rami Malek’s performance of Freddie Mercury at Live Aid in 1985 – the brains and money of Ananda Krishnan aka AK, btw – and I’d wager that many (younger) Malaysians don’t know this fact.”

“But the scale, cinematic rendition and intent of Live Aid made me feel very proud that a Malaysian was behind what was probably the biggest and most significant concert of our times.”

At the time of writing, her post had garnered over 90 shares, 308 reactions and 44 comments.

Bernice also shared a newspaper clipping from Newsweek along with her post. The Newsweek article named the business tycoon “a shy oil baron” who got a little bored with the oil business and wanted to try something bigger. 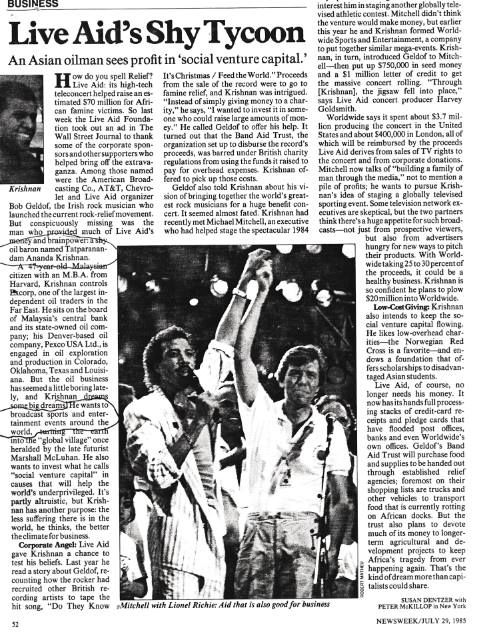 “He wants to broadcast sports and entertainment around the world, turning the earth into a ‘global village’ once heralded by the late futurist Marshall McLuhan.”

The article revealed that Ananda became very interested in the concert after he read about organiser Bob Geldof’s vigorous attempt to gather various artists to record Do They Know It’s Christmas/Feed the World in order to collect money for the famine relief.

So, the business mogul told Newsweek that he wanted to invest money in someone who could raise large amounts of money for charity, instead of simply giving it away for charity. 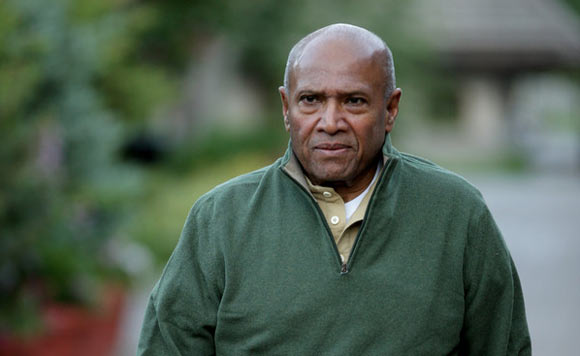 Hence, Ananda called Bob and offered to bear the costs for the concert after The Band Aid Trust was barred under the British charity regulations.

FYI, the Band-Aid Trust is an organisation set up to spend the song’s profit money but it was, suddenly, barred from using its funds to cover the overhead expenses.

“Ananda and Geldof then formed Worldwide Sports and Entertainment, and put up a USD750,000 (approx. RM3.14 mil) in seed money and a USD1 million (approx. RM4.19 mil) letter of credit to get the massive concert rolling,” explained the article. 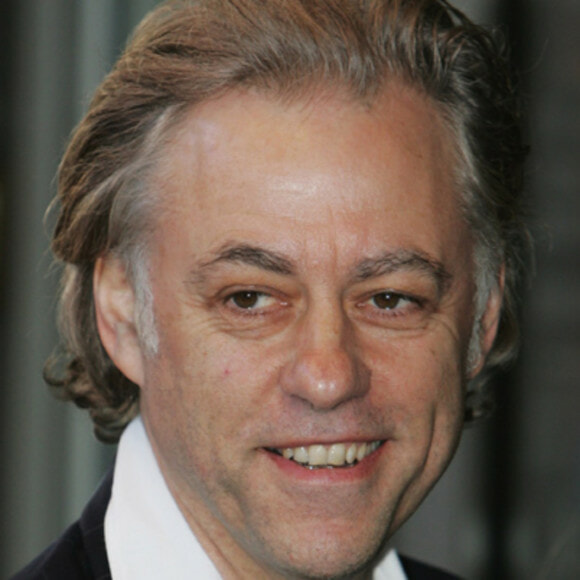 After knowing about Ananda’s major involvement in the 1985 Live Aid Concert, many netizens expressed their thoughts under Bernice’s and The Star’s post.

As expected, this information shocked many people as they thanked Bernice for the new information. Some of their comments are as follows: 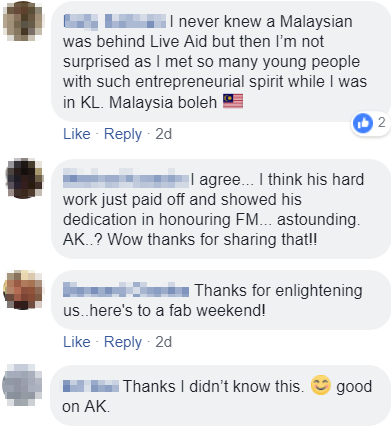 Meanwhile, some netizens shared their story of how they found out about Ananda’s involvement in the concert. 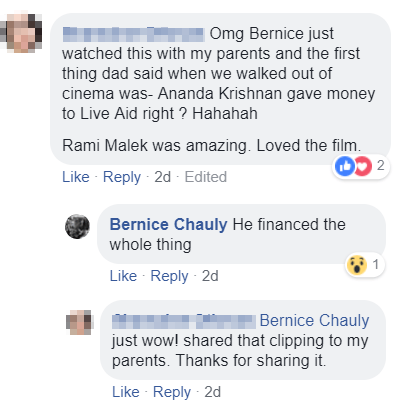