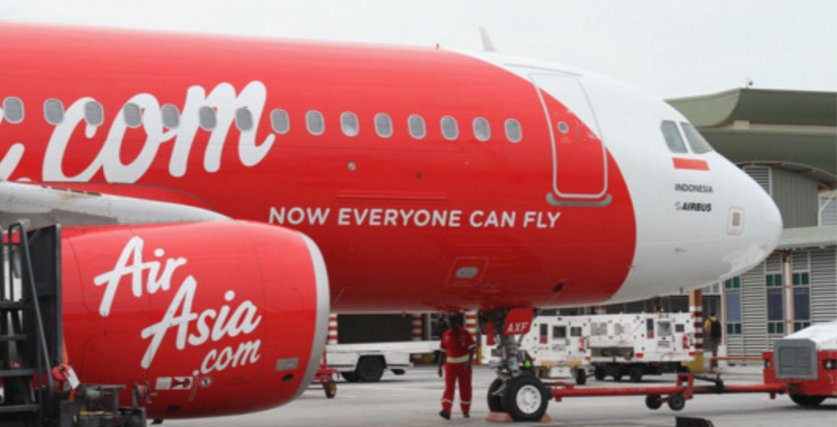 Now everyone can truly fly to the US with a cheaper price! 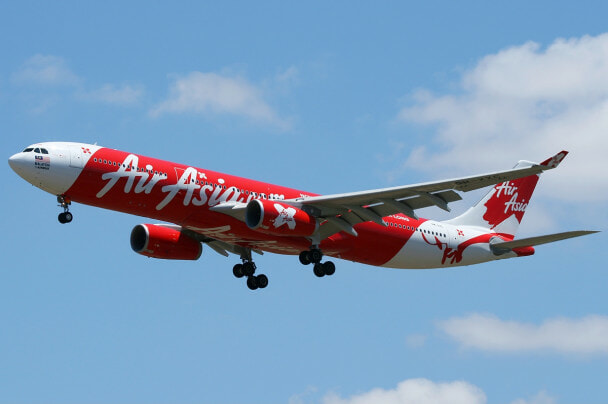 Air Asia, everyone’s favorite budget carrier airline has once again outshine itself! According to Wall Street Journal, Air Asia X plans to begin flying to several destination in the US, beginning with Hawaii in the first half of 2017. On top of flying to US, Air Asia is also considering short-term plane additions to speed up the resumption of European flights.

An Air Asia spokesman revealed that Air Asia planned to begin flying to Hawaii via a stopover in Osaka in the first half of the year. They had previously announced that it would start flying to Hawaii on November this year, however it had to be delayed as it had yet to receive an approval from the US Federal Aviation Administration.

Air Asia X also plan to fly it’s new AirBus Group SE A330neo aircraft to Europe in 2018 once it starts taking delivery of the jetliners. The A330neo is still currently under development and is an upgraded model of the A330 with more efficient engine made by Roll-Royce Holdings PLC. 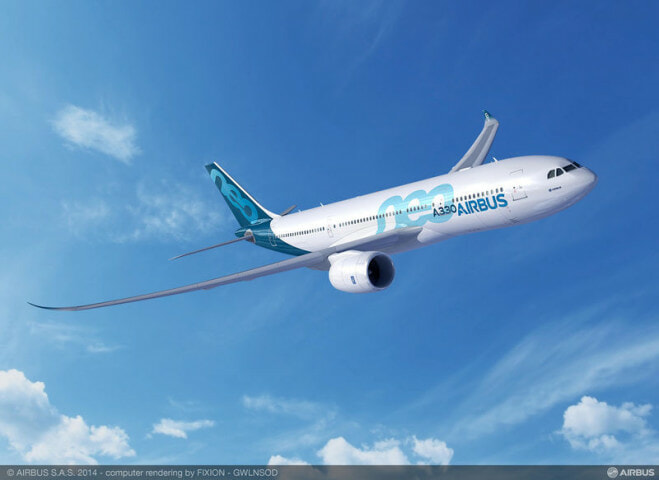 However, according to the spokesman from Air Asia X, the plan may be accelerated as the company is ”exploring the idea of finding another aircraft to commence Europe routes earlier.”

AirAsia X had previously abandoned flights between Kuala Lumpur and London, and also Paris in 2012 due to soaring fuel prices. At the time, it was operating the gas-guzzling four-engine Airbus A340 long-haul planes.

A decision on whether to follow on with the plan have yet to be made, the airline said. Industry officials speculated that Air Asia X may try to rent the Boeing Co.777 to jump start it’s European flight.

So, all our dreams of going to Europe and US on a cheaper fare may come true after all!

All in all, thumbs up for the marvelous job Air Asia had done!