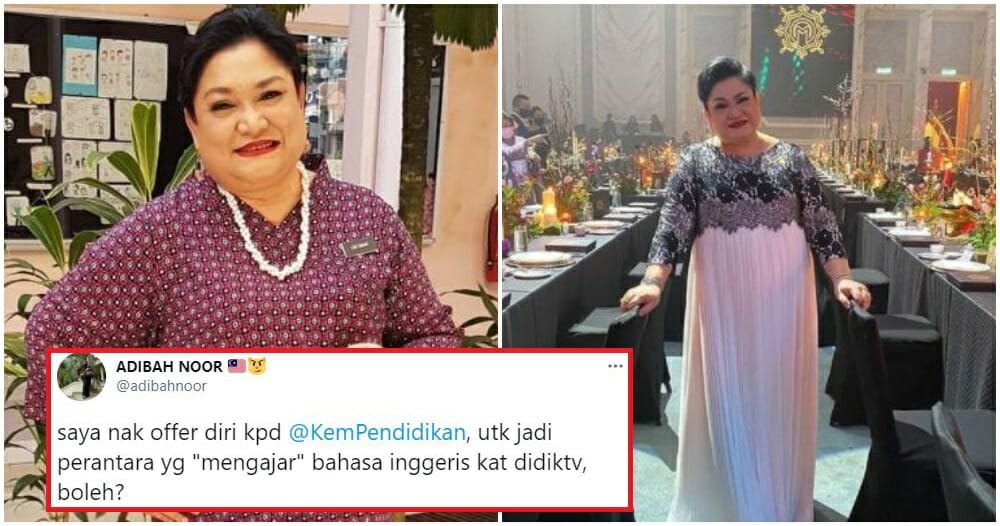 As we all know, the Ministry of Education will be launching DidikTV as an effort to provide access to education for all students around the country when they’re undergoing online learning.

The channel is said to be based on the standard practiced curriculum. Besides the curriculum, the channel will also feature news on the education world, edutainment as well as content made by students. In a not-so-surprising turn of events, Malaysian actress and singer, Adibah Noor, volunteered herself to teach English for DidikTV!

The tweet has since gone viral garnering over 3,000 retweets with most netizens agreeing and pleading with the Ministry of Education to realise this vision. Here are a few reasons why we think Adibah Noor would be the perfect online English teacher for DidikTV: 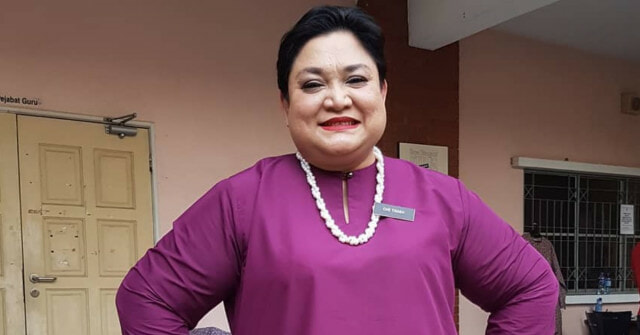 Besides playing multiple iconic teacher roles, Adibah Noor was a teacher who taught English as a second language before she entered the show business in 1994.

2. She has proven her English prowess multiple times

While there’s no doubt Adibah is an amazing English speaker herself, there have also been instances before this where she corrected another person’s English but did so in her classic charming trademark manner.

The first instance was when a TV3 news anchor mispronounced the word “wilderness”, she posted a short video correcting the pronunciation of the anchor. Secondly was after the Minister of Women, Family and Community Development, Rina Harun gave a speech and Adibah Noor corrected some errors the minister made. 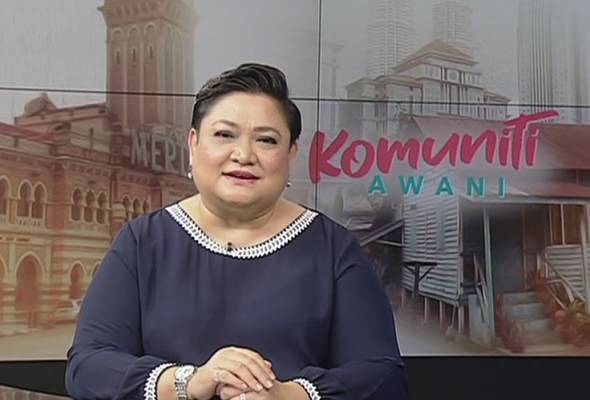 3. The actress has been vocal about her difficulties in getting work throughout the MCO

Adibah Noor shared on her social media how she had to sell some of her jewellery and her house to sustain herself throughout the MCO period. Not only that, she even revealed that the payment she received after MCO 1.0 was not as much as what she used to receive before the pandemic.

This opportunity by MOE might help the actress and singer to get back out there and regain her glory. 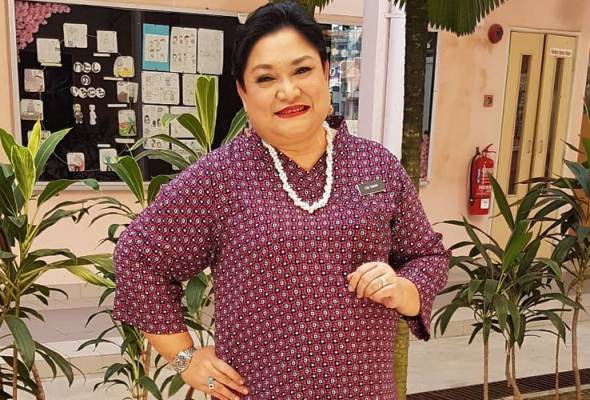 There’s nothing much else to say but we all know how much charisma the actress possesses. Even when she’s playing a strict headmistress in Talentime or a maid on Gubra, we can’t help but chuckle whenever she appears on the screen.

Having Adibah Noor as an English teacher will definitely help more students get hooked on their television and get them excited to learn English the proper way.

Someone start this petition already! We wish Adibah Noor all the best and we’re definitely looking forward to seeing her on television soon. 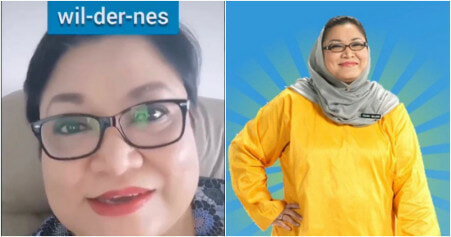